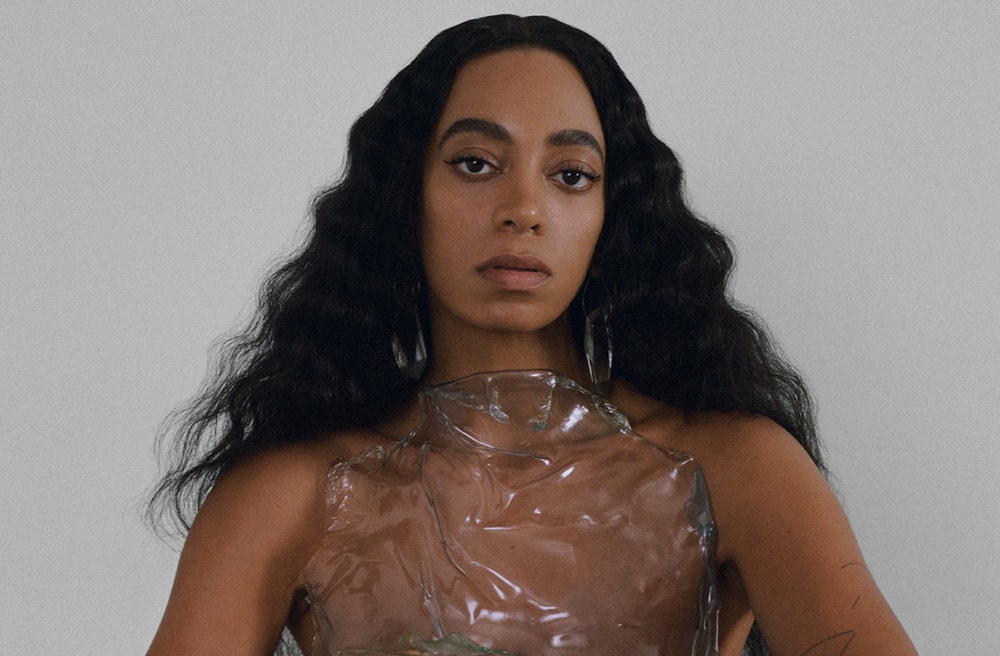 A selection of our favorite albums and EPs released this week. 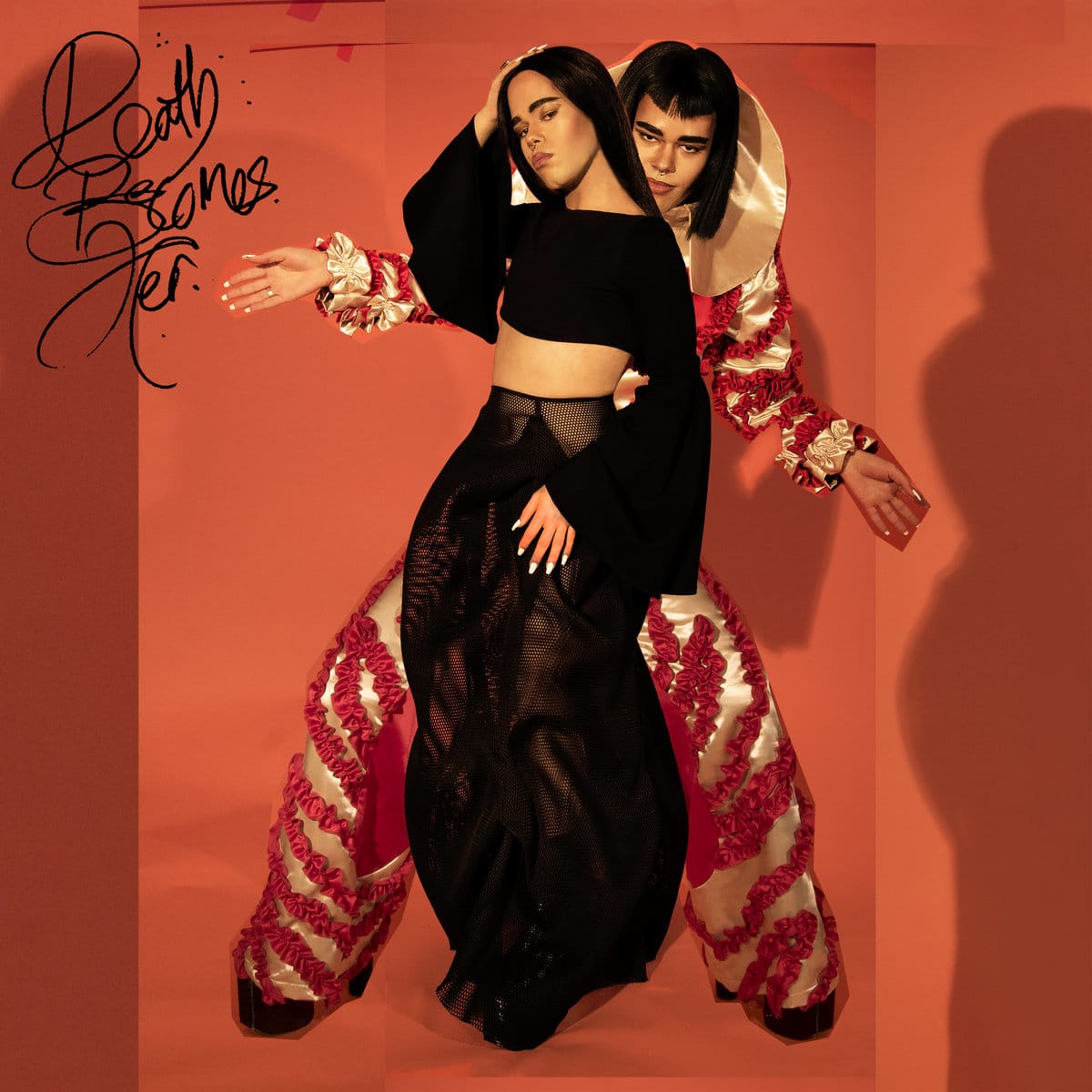 As an already established DJ and producer, Angel-Ho began to tease the internet towards the end of 2018, revealing in succession three brilliant and surgically precise instrumentals. From there, she has elevated her music to a new level, bringing out her pop diva outfit, to release her debut album Death Becomes Her. She enters the fold of the rigorously curated Hyperdub camp, whilst also at the same time running her own label, NON Worldwide. Read our column about the album. 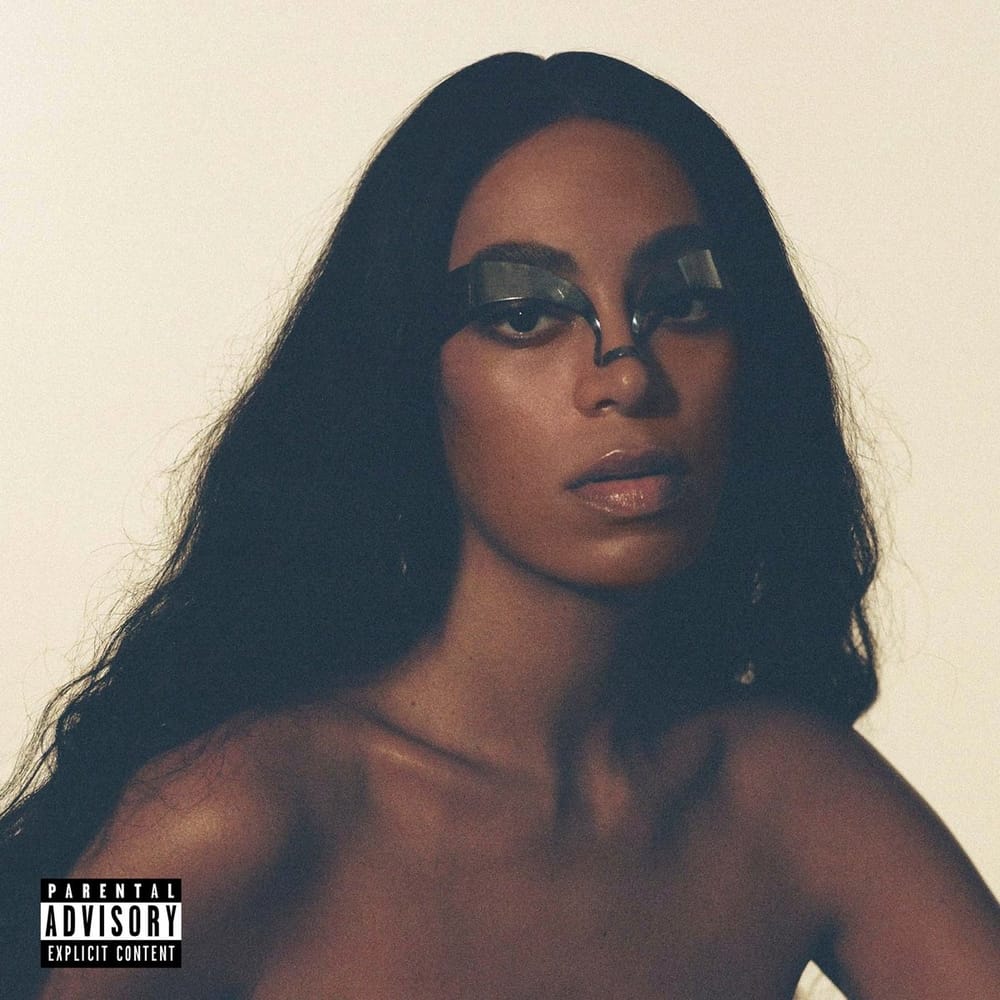 When I Get Home

Two years after the notable A seat at the Table, Solange Knowles is back with a new album. The new project, titled When I Get Home, was released at midnight during the night of the February 28th to March 1st. Right during the transition between the “Black History Month” and the “Women’s History Month”.

The album features several prestigious collaborations such as Dev Hynes, Sampha, Pharell and Tyler the Creator. Recorded in 2018 between Jamaica, New Orleans and California, it cleverly blends Jazz, Funk, Hip Hop and R’n’b. 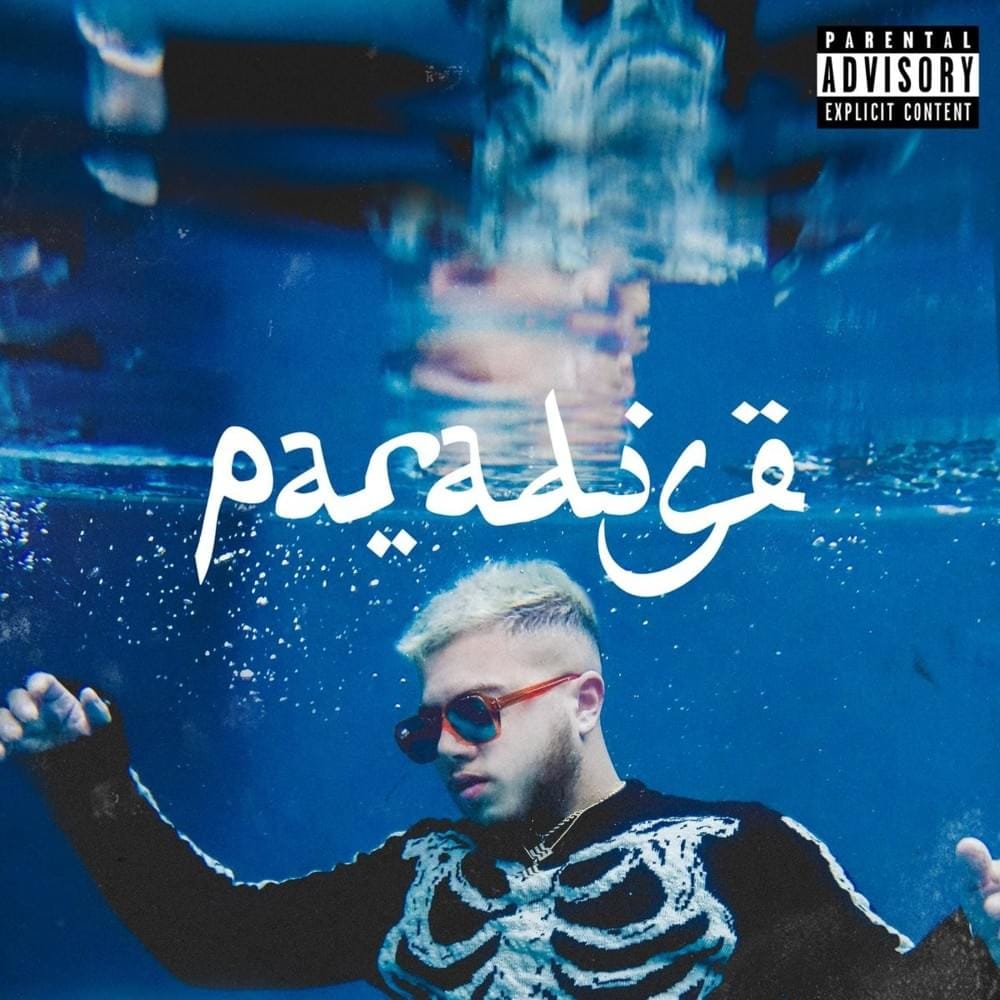 After several mixtapes that confirmed him as one of the most inventive artists of his generation, the Belgian-born rapper with Morrocan and Comorian origins just released his first album, Paradise. Featuring SCH, Aya Nakamura, Oxmo Puccino and Christine and the Queens, the album reveals the artist’s versatility and eclecticism. Hamza signs most of the productions of the album with his partner in crime Ponko, making the instrumentals in total symbiosis with his ethereal flow. Special mention for the featuring with Aya Nakamura, a two-parts tracks where both singers flirt in rhythm. 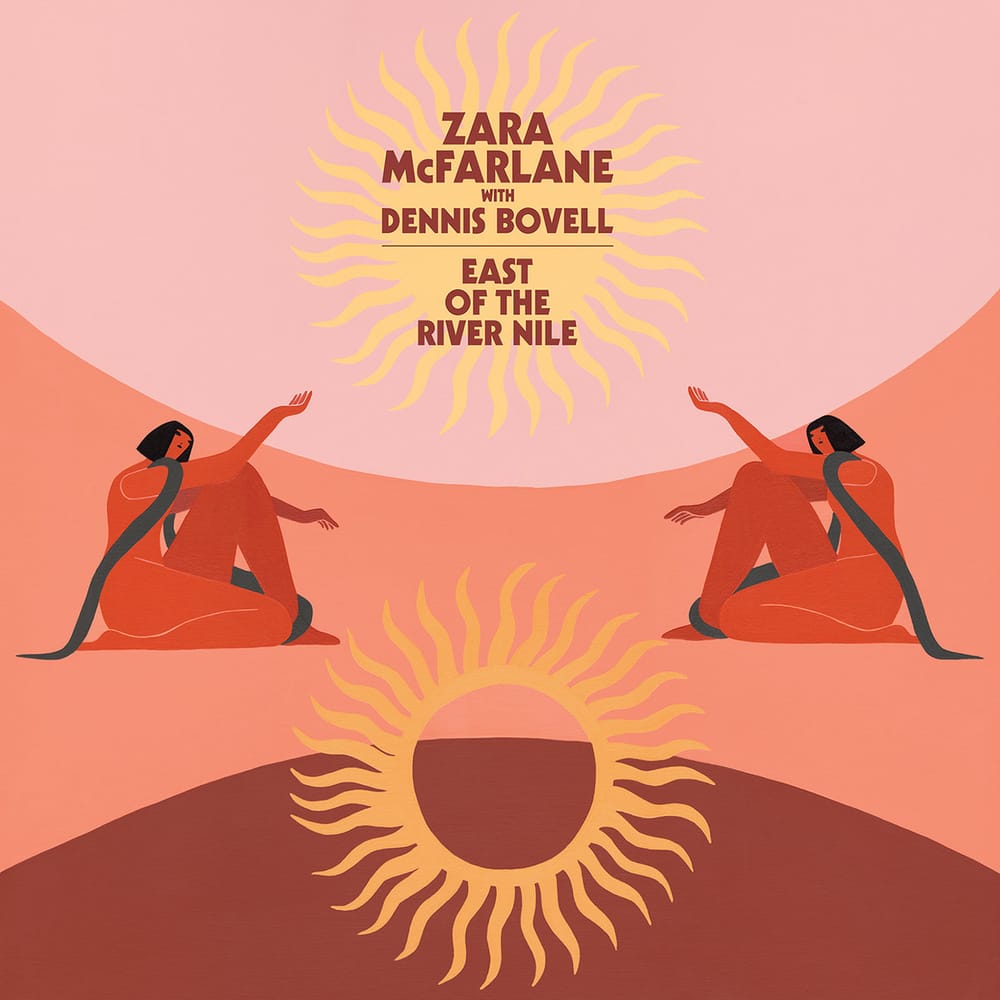 East Of The River Nile

Since her 2011 debut, Until Tomorrow, also released on Gilles Peterson’s Brownswood Recordings, Zara McFarlane has been considered a major talent on the British Jazz scene. Drawing from her Jamaican origins as well as from the deep spiritual jazz of Pharoah Sanders, she delivers four different reinterpretations of Augustus Pablo’s classic dub track. A convincing follow-up to her 2017 LP Arise, where her crystal-toned vocals guide the jazz drums and brasses, while Dennis Bovell dub effects space things out. 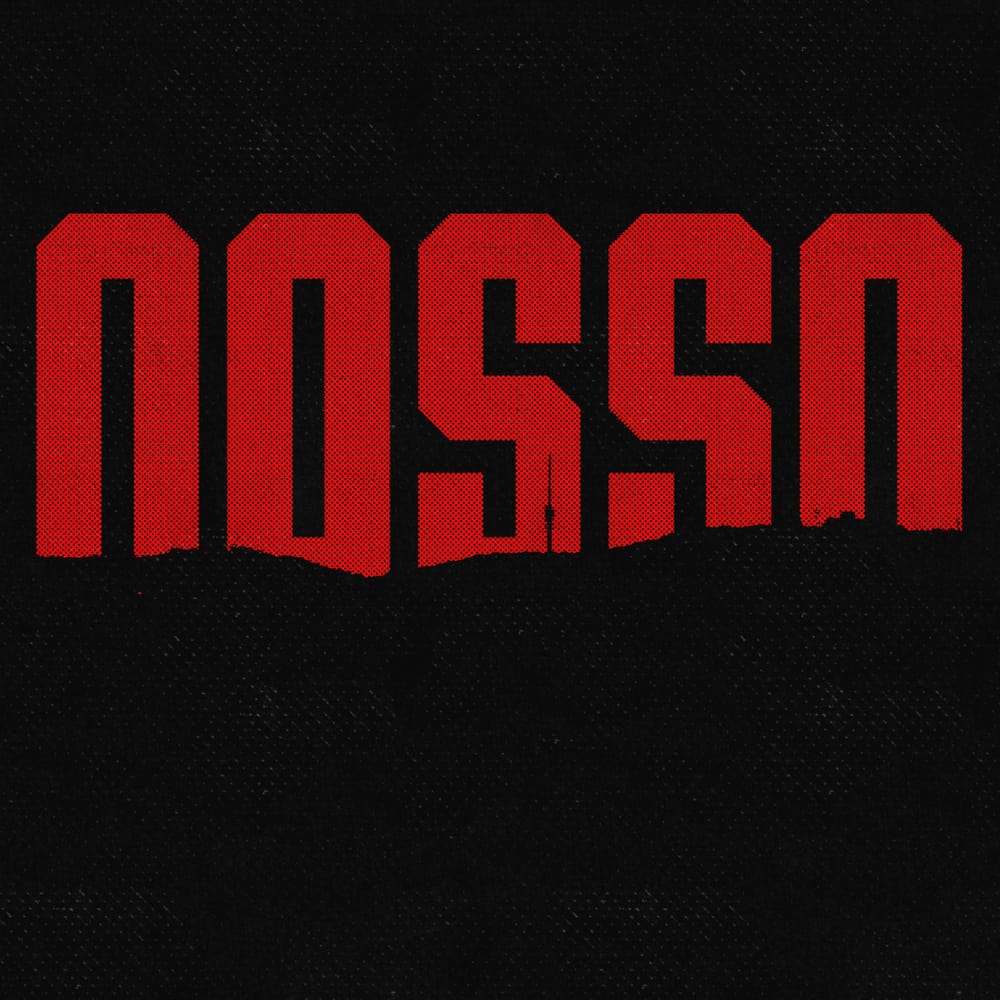 Enchufada label founder releases Nosso, his second solo album. In line with his former project issued in 2015, Branko keeps on sharing his musical globe-trotter ambitions. In this new album, he blends rhythms from Angola and Portugal with other countries’ artists, blending several influences and styles in a singular way.