Isreali-Ethiopian singer and songwriter Gili Yalo is back with a music video for his new single “Sew Lesew”. A song dealing with the issue of refugees, immigration and borders.

After releasing his first album in 2017, Gili Yalo is back with “Sew Lesew”, dropped on Dead Sea Recordings.

Recorded in Forth Worth, Texas, with the Nile City Sounds producers, the track has a highly Rock’n’Roll energy. The VHS aesthetic music video seems to have been influenced by Texas. Desertic landscapes, a motorcycle, an old-school green background effect and psychedelic colors blend into an Easy Rider-like universe.

“Sew Lesew means “from human being to human being” […] It is a song about the concept of living without borders around ourselves, a topic I’m very interested in” says Gili Yalo.

He has indeed experienced this issue himself, when his family fled from Ethiopia to Israel during the 1984 famine. The song deals with the crisis in human and social relationships that Gili perceives in Israel and around the world.

“Things are already moving, societies are becoming more and more multicultural, no-one can stop that. […] Let’s not waste our time fighting eachother, let’s try making our respective countries more welcoming places, where everyone could connect to one another, no matter where he or she comes from.”

Listen to “Sew Lesew” in our Noir Wave playlist on Spotify or Deezer.

Read Next: Ethiopian Hit Parade Vol. 1: from ’70s Ethiopia to the modern world 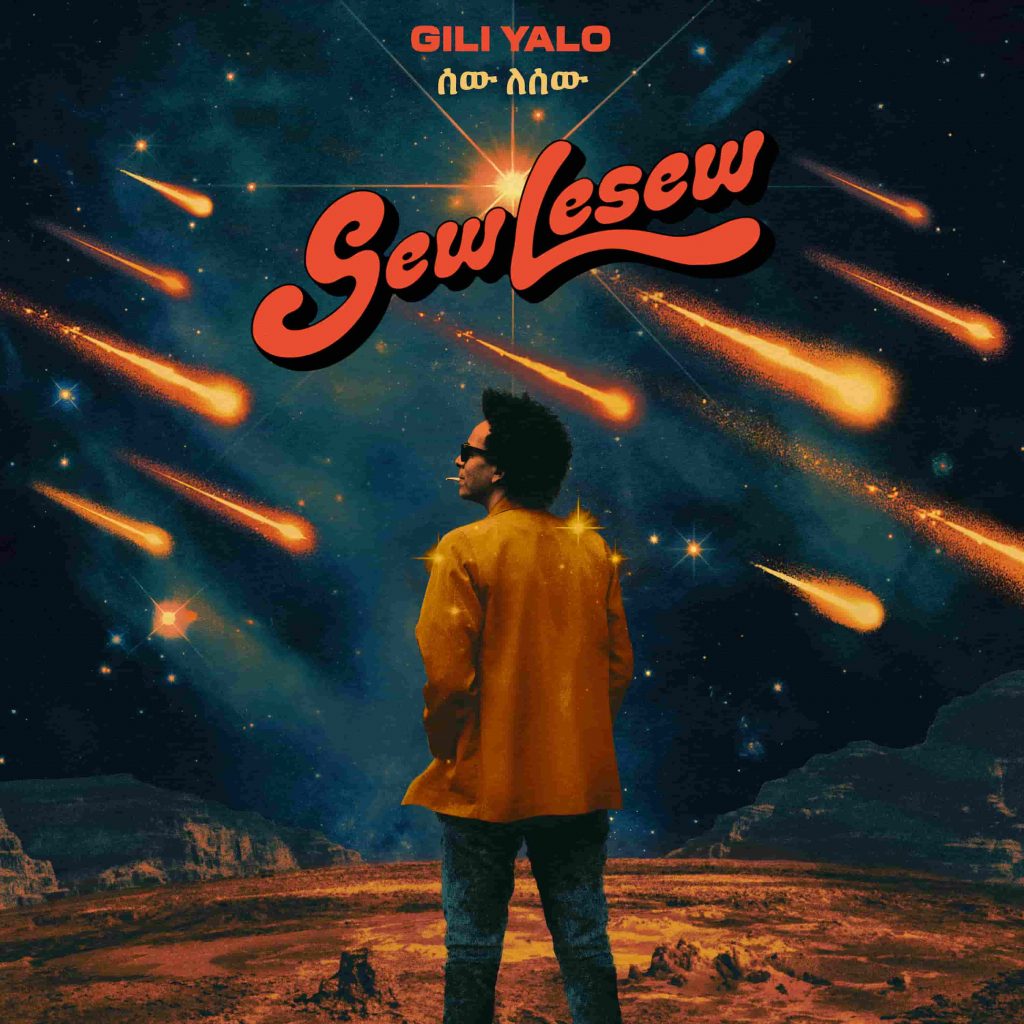