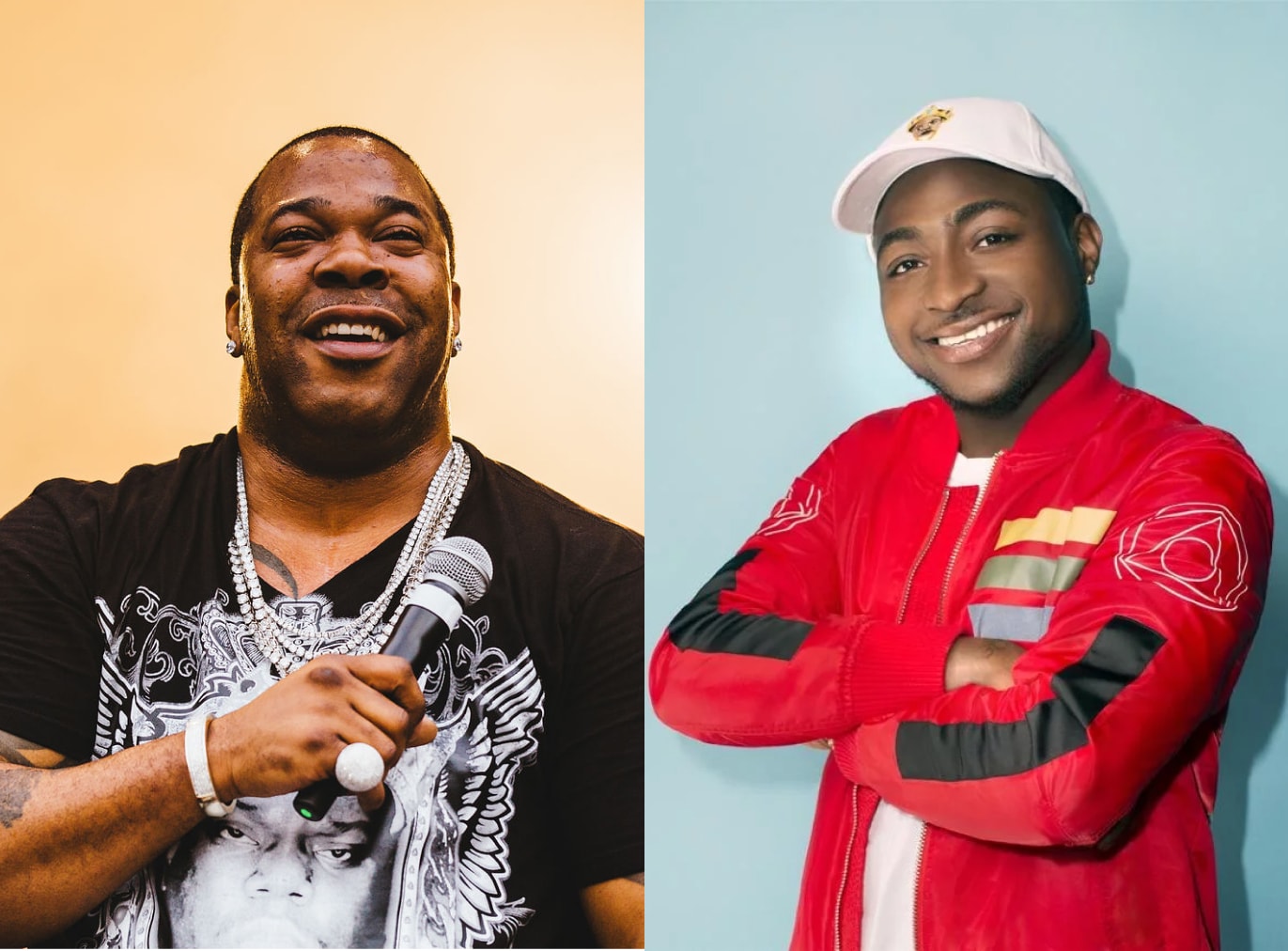 Davido’s ‘Fall’ is the African most viewed video on Youtube.

Busta Rhymes opens the track with a few of his signature animated lines, before Prayah jumps in after the first chorus. The remix stays pretty true to the original, with the original production and verses from Davido still in tact.

Even if the artistic interest leave a lot te be desired, it makes sense that Davido would try and give the song an extra push with the new remix.