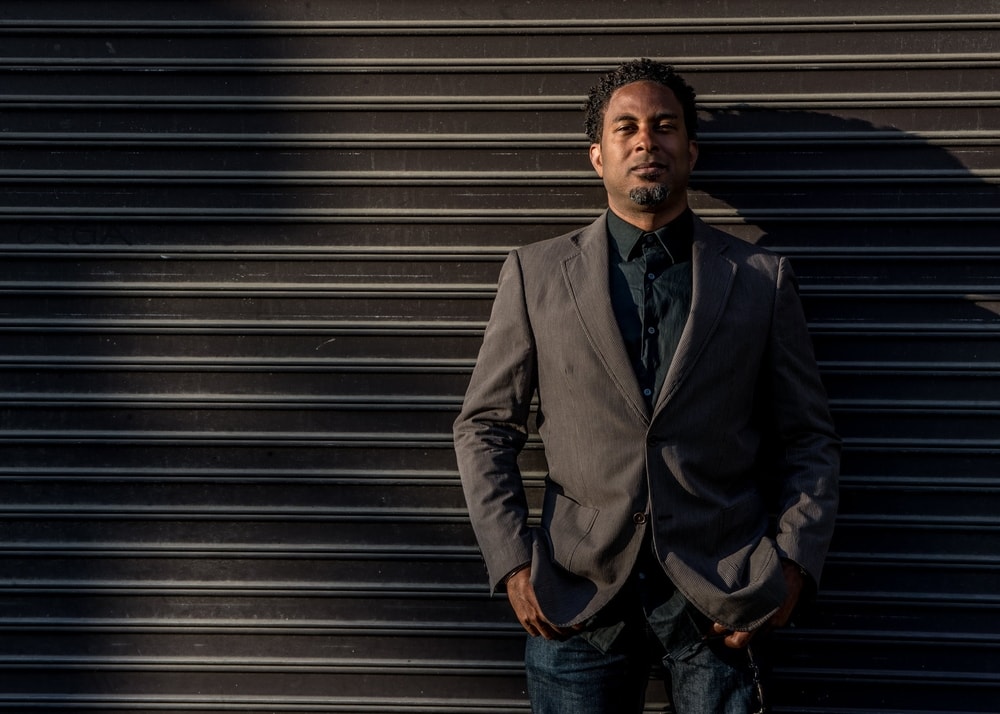 Bahir, to be released on Soundway Records on March 15th, is a snapshot of the last few years of the artist’s immersive study of the Horn of Africa.

The album follows his Wondem LP in 2015, which was also released by Soundway. It fuses Ethiopian jazz, Tuareg grooves, Afro-funk, Somalian soul and contemporary Jazz influences.

The thirteen tracks do not feel stuck between two worlds, but rather feel as they belong to both. On Bahir, Dexter Story melds his world into the one he fell in love with so strongly while in Africa.

Bahir will be out on March 15th on Soundway Records. Pre-order it on Bandcamp. 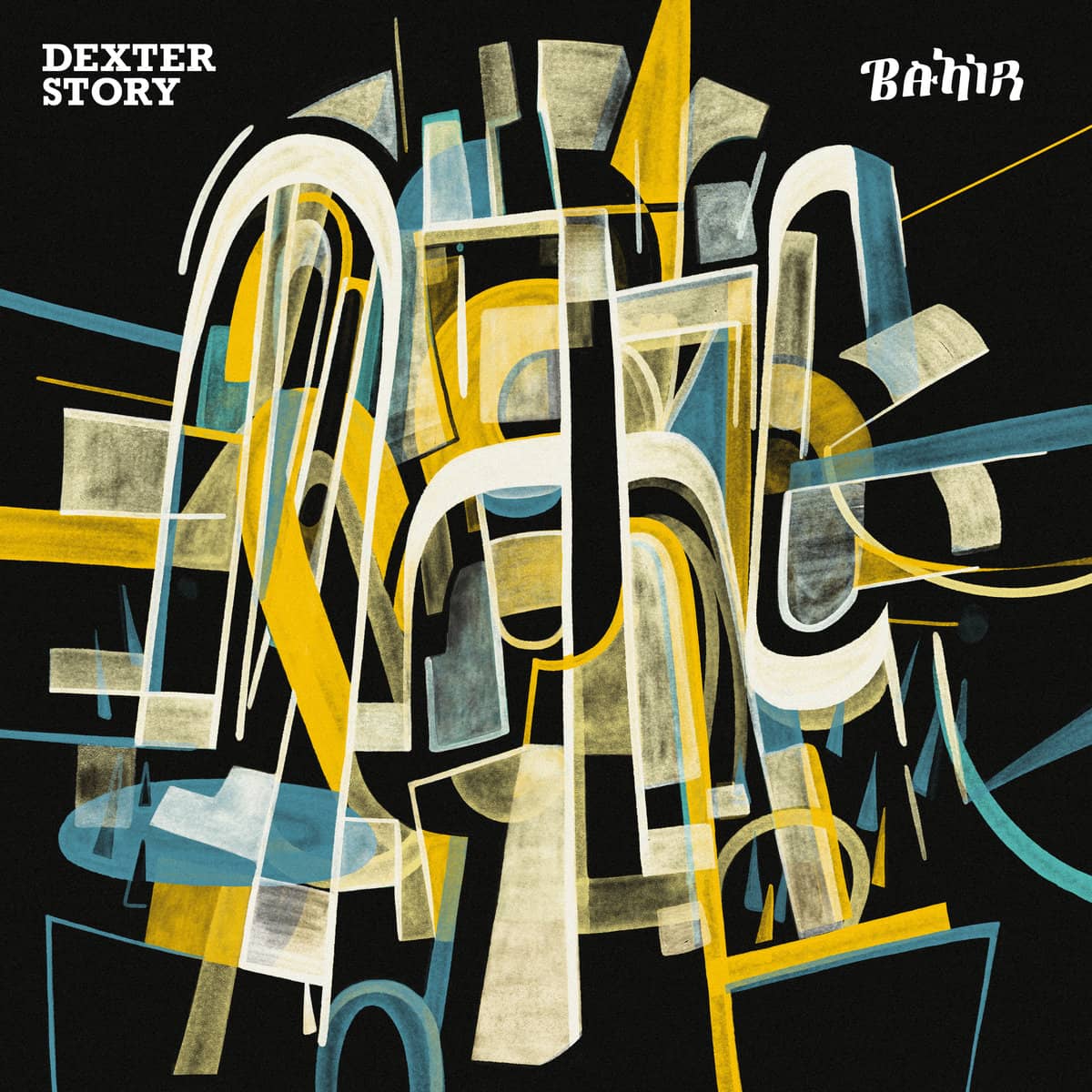