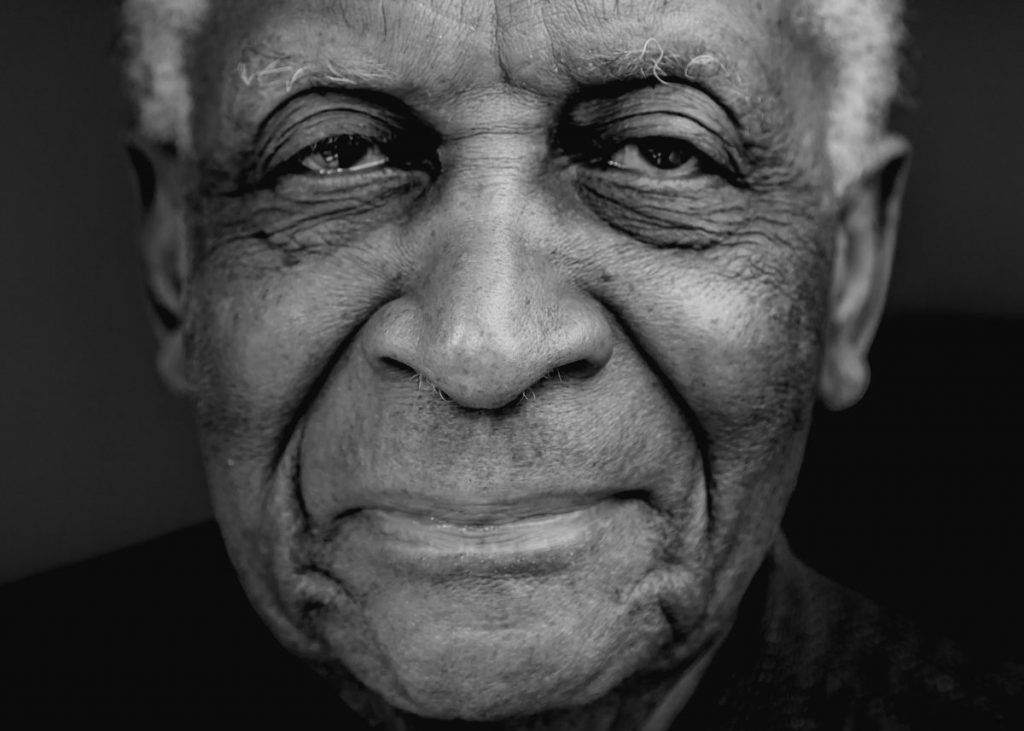 Born in South Africa in 1934, amidst the Apartheid, Abdullah Ibrahim has always sought for balance between his diverse influences.

Growing up in the multicultural city of Cape Town, his “Township Jazz” is deeply influenced by popular and traditional South African music, as well as his collaboration with legendary Duke Ellington. Abdullah Ibrahim embodies the plurality jazz, its dialogue and trade spirit, its social and political awareness. Stroke by Apartheid during his youth, he would later be part of the musicians invited to play at Nelson Mandela’s taking office ceremony in 1994.

The Balance follows his last LP The Song is My Story, released in 2014. This new effort was recorded with his long-time septet Ekaya, and embodies his visions of jazz.

“We push ourselves out of our comfort zones. So that we can present to the listener our striving for excellence. So that we can engage with our listeners without any barriers of our ego. It’s not jazz. For us, it’s a process of transcending barriers.”

The Balance, out on June 29th on Gearbox Records. Preorder it on Bandcamp.

Read Next: KOKOROKO, the many moods of afro-jazz