The collaboration between the Nigerian singer and LA producers gets an emotional music video.

In a very cinematic way, the first part of the video—in black and white—shows melancholic family scenes and a street fight that turns deadly for one of the men involved. “Thuggin” depicts a Burna Boy facing up to a tough lifestyle. On the second part, for “Darko”, the visuals get more colorful. Dancers religiously surround a young man, like as if they are his guardian angels.

Burna Boy is everywhere in 2019. YouTube Music just made a documentary on him. Previously, he released his single “Dangote” and provided a track with Mr Eazi.

Burna Boy will also be embarking on a US tour beginning April 1, which will see him play across the country including shows in Boston, Chicago, San Francisco, as well as both weekends of Coachella. 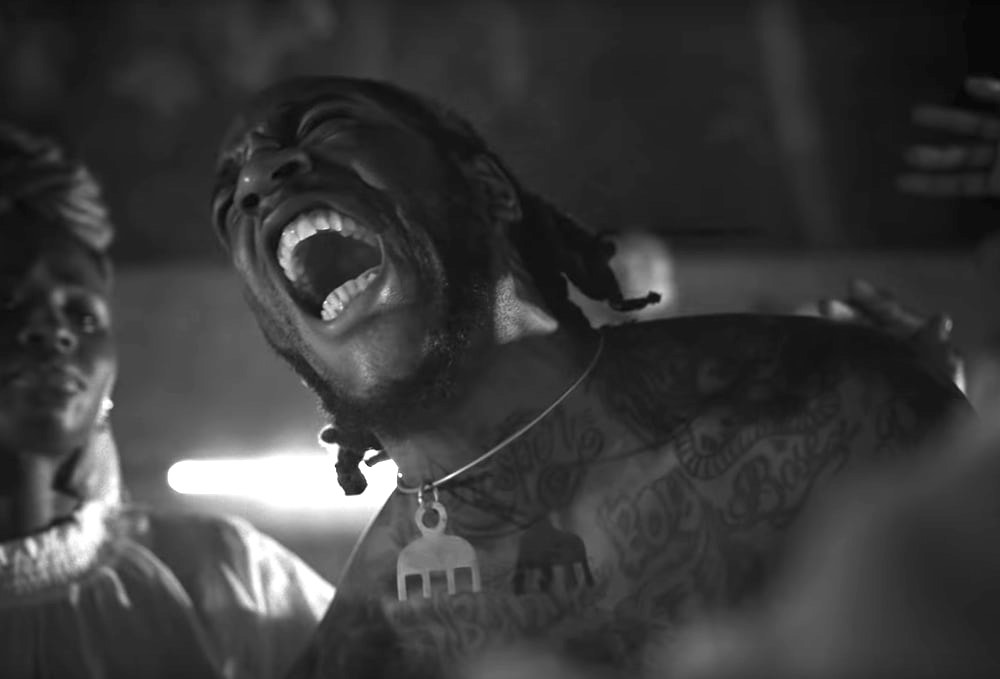 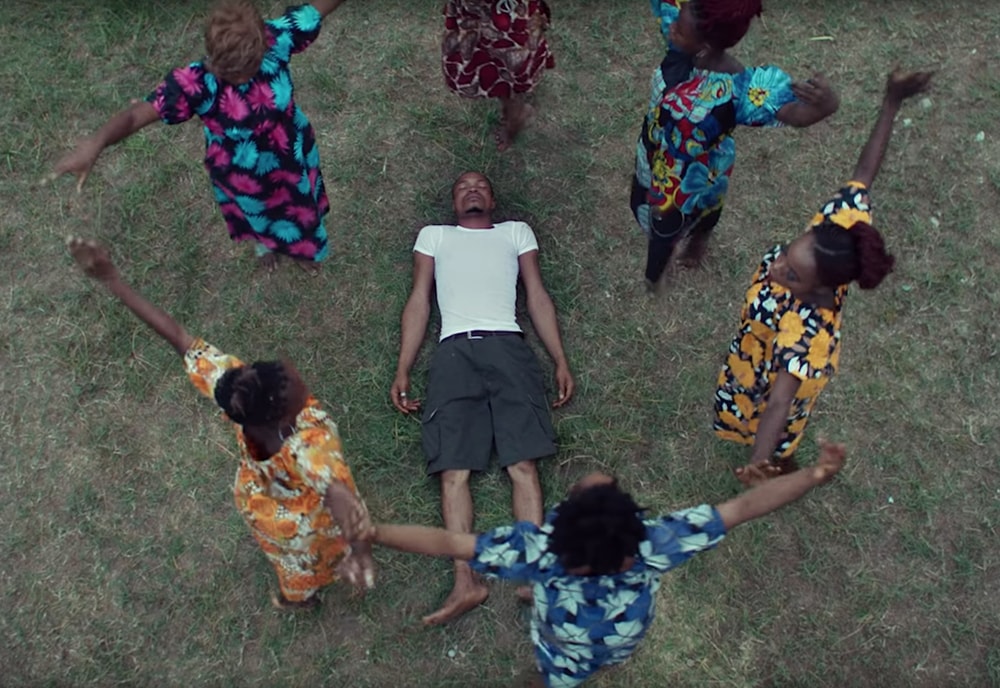