Steel Pulse are back with first new album in 15 years 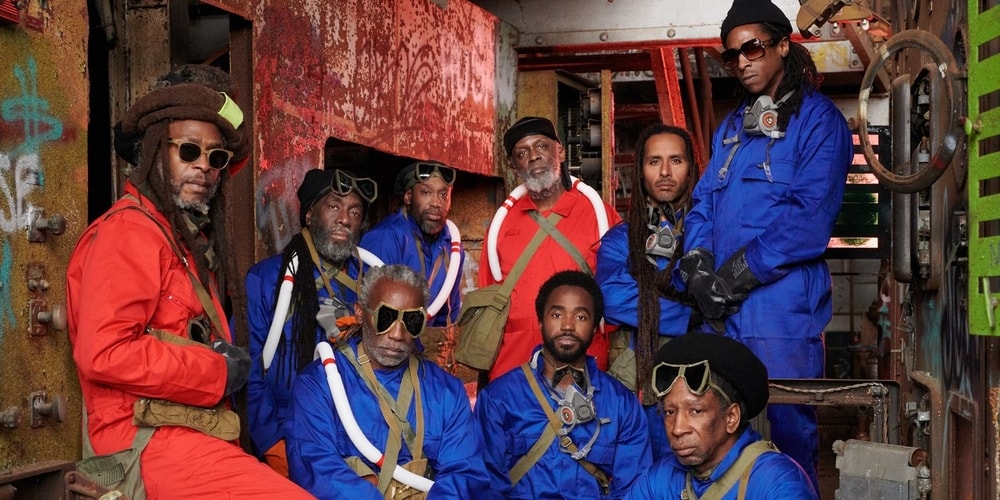 Manchester Reggae band Steel Pulse annonce their first album in 15 years. Mass Manipulation will be out on May 17th via Rootfire Cooperative/Wiseman Doctrine. Listen to lead single “Cry Cry Blood” below.

Steel Pulse formed in Birmingham, England in 1975. Their debut record Handsworth Revolution arrived three years later. Over the course of the next three decades, the band released over a dozen live and studio albums, culminating with 2004’s African Holocaust LP.

Mass Manipulation marks their first new music since that release. The LP was written and arranged by lead vocalist David Hinds and co-produced by bandmates Sidney Mills and David Elecciri. Of the album’s themes, Hinds said in a press release: “We cannot abandon the future that our ancestors have struggled for.” Steel Pulse will kick off a tour ahead of the new record this month.

Read next: We spoke with Neo-reggae emerging artist Rho