Released on Mawimbi Records, Loya‘s Corail, Sebastien Lejeune’s music project, has been widely acclaimed by critics. He dedicates himself to unearthing musical traditions from the Indian Ocean such as séga, maloya and tsapiky and mixing these influences with contemporary electronic music.

Throughout this research, Loya gradually managed to tame his machines to induce states of trance that reminded him of the music he grew up listening to as native of the Mascarene. The ten tracks of his LP unfold like an archipelago, blending the softness of modular synthesizers and the rawness of percussion motifs and local field recordings. 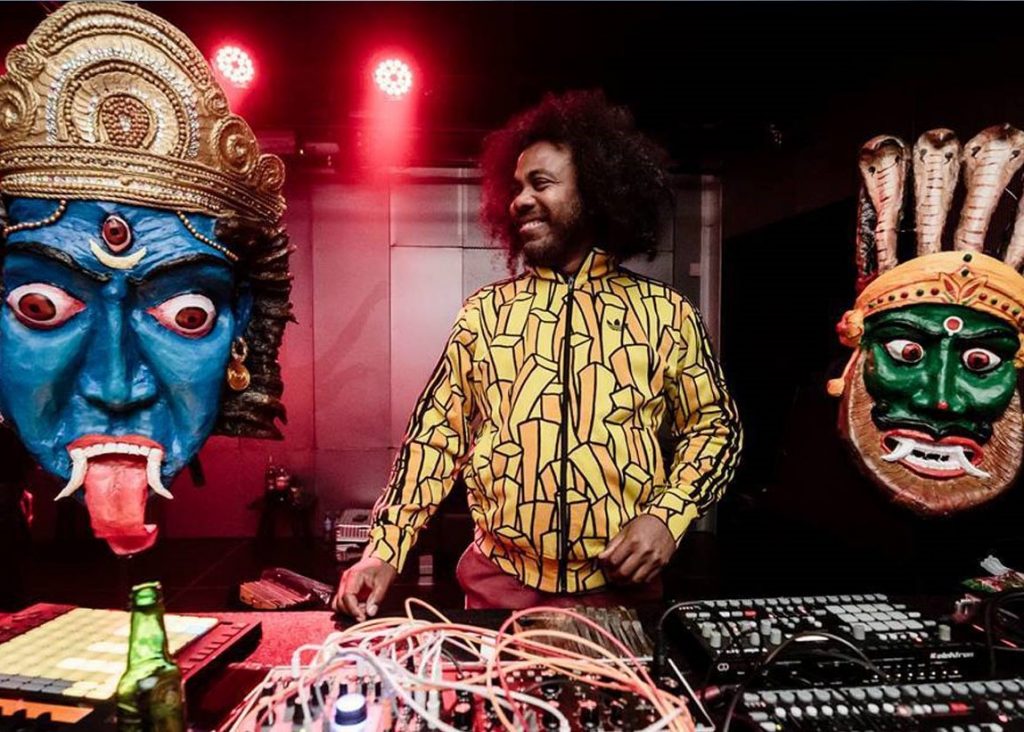 Corail is now completed by a remix EP, featuring producers from several horizons. While some remixes remain faithful to the true spirit of Loya’s music, based on triple time beats and emotional synth motifs such as the Dengue Dengue Dengue one we’re premiering today, others take new and more personal directions.

For instance, Pigmalião’s take on “Amba” dives into slow Acid House, whereas Pouvoir Magique and Africaine 808 have shaped the original tracks into dancefloor-tailored bangers.

Corail (Remixed) will be out on March 22nd on Mawimbi. Pre-order it on Bandcamp. 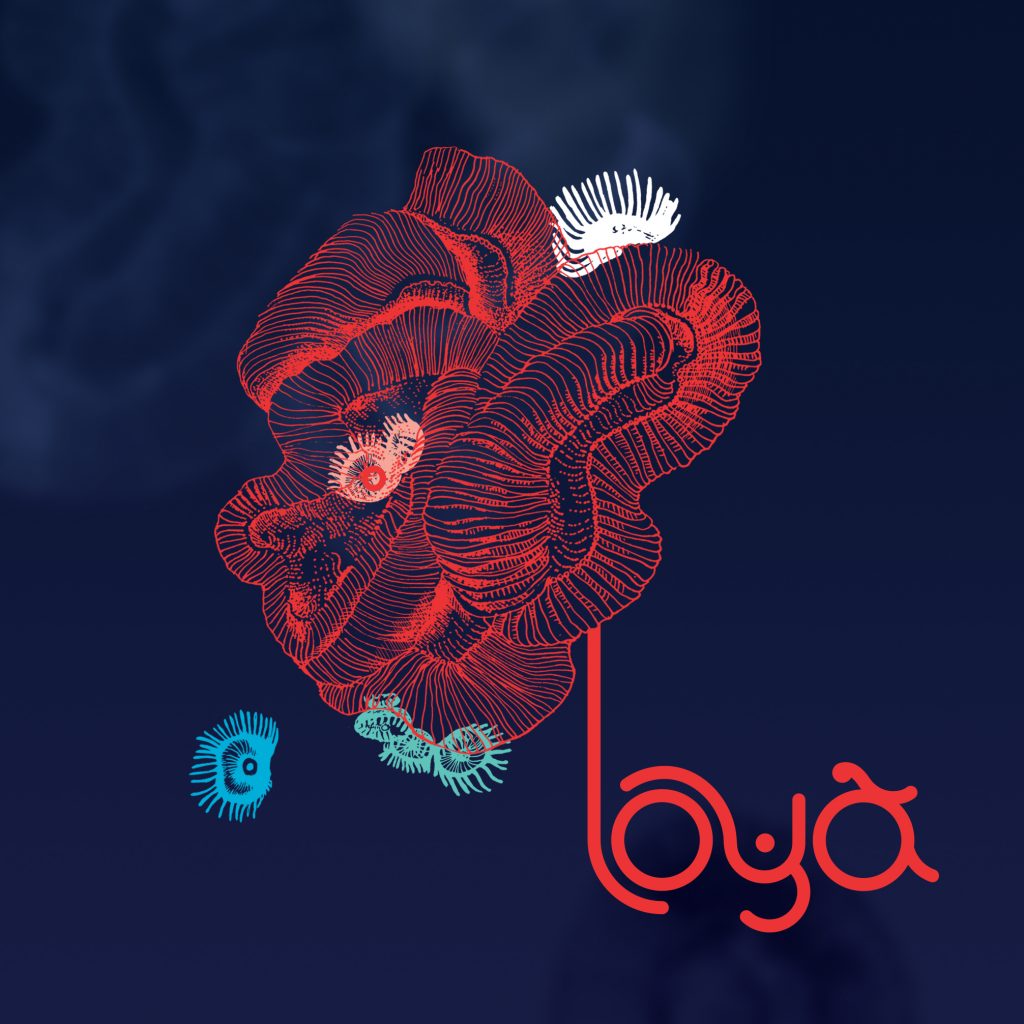