Their new EP Get Sexy Get Mad to be released on Comet Records puts the spotlight on this North African string instrument.

Consisting of Mehdi Haddab and Jean-Pierre Smadja aka Smadj, the pair built themselves a musical cycle that looks up to their North African roots while absorbing
and morphing contemporary music styles such as break beats, techno, jazz, grooves &
rock guitar sounds.

Respectfully insolent with the Oud tradition, they alternate “classical” Arab tunes and personal compositions, oscillating between the acoustic instrument’s warmth and electronic saturation.

Their Debut album « Wild Serenade » saw them nominated for the Best Newcomer award in the BBC Music awards supported by a three years world tour. After that, life and projects teared them apart, until now.

They are back with a four-track EP called Get Sexy Get Mad, in collaboration with other producers to come along with them on this new era. The first track, “Get Sexy Get Mad”, is an instrumental track mixed by frequent collaborator David Husser along with a remix version revisited by Doctor L. The second song, “La Vida” is empowered by Sofiane Saidi‘s arabic vocals and produced by Ammar 808, and also reworked by Doctor L. 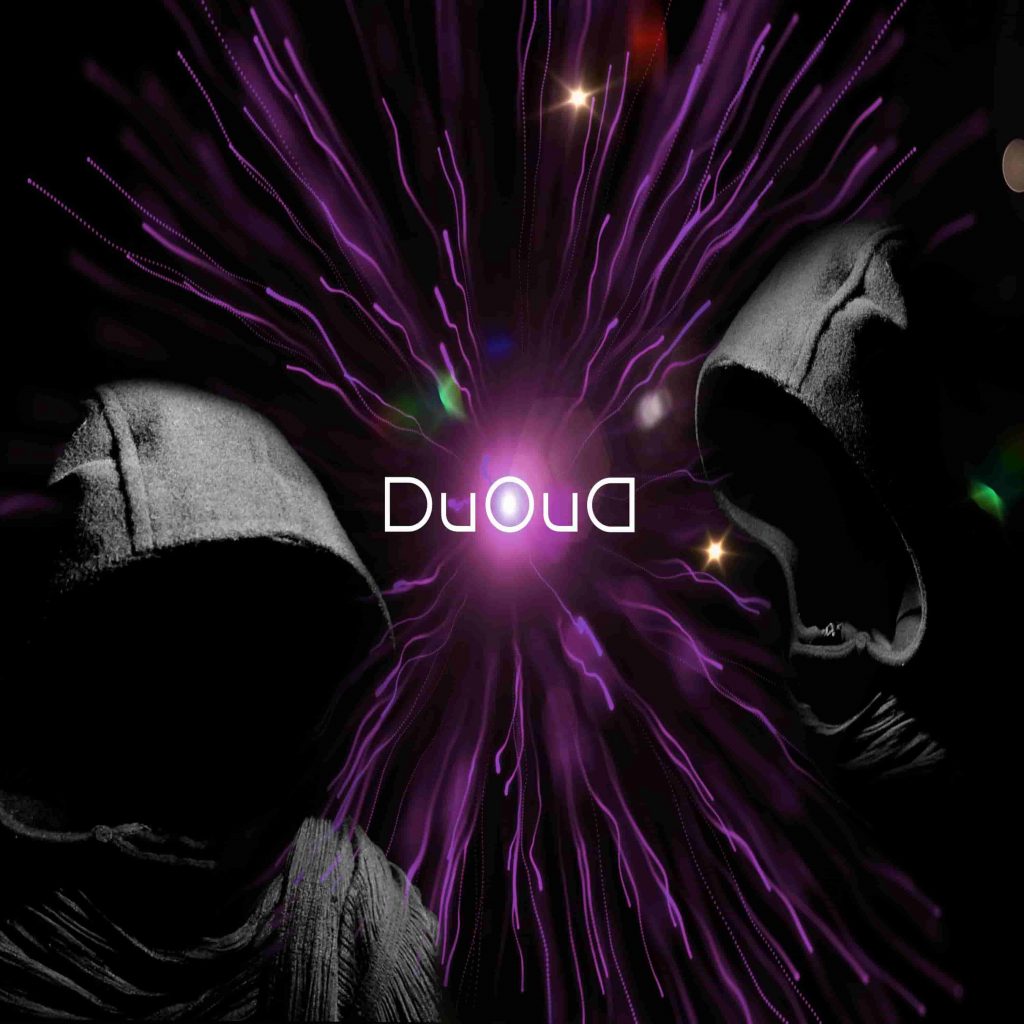