After signing to Drake’s OVO Sound label, the dancehall singer shares the official music video for “Firm and Strong”, taken from his last album.

The Portmore, Jamaica, native has soared from the island to countries worldwide thanks to noteworthy guest spots on tracks from Kanye West and Gorillaz. Becoming the torchbearer for modern dancehall, he dropped his Forever LP last year.

“Firm and Strong” is one of the leading singles of the project’s 17 tracks.

“Firm and Strong,” is just [about] things I’m going through in the industry. I was in a mood, so I just sang it and freed my mind. A lot of people don’t like to see somebody else striving. So you have to not pay attention and give that less energy” says Popcaan.

The 30-year-old Jamaican musician stars in the black and white music video directed by Nabil, taking us from the streets to Church.

Listen to Popcaan’s Forever on Spotify and Deezer.

Read Next: We spoke with Neo-reggae emerging artist Rho 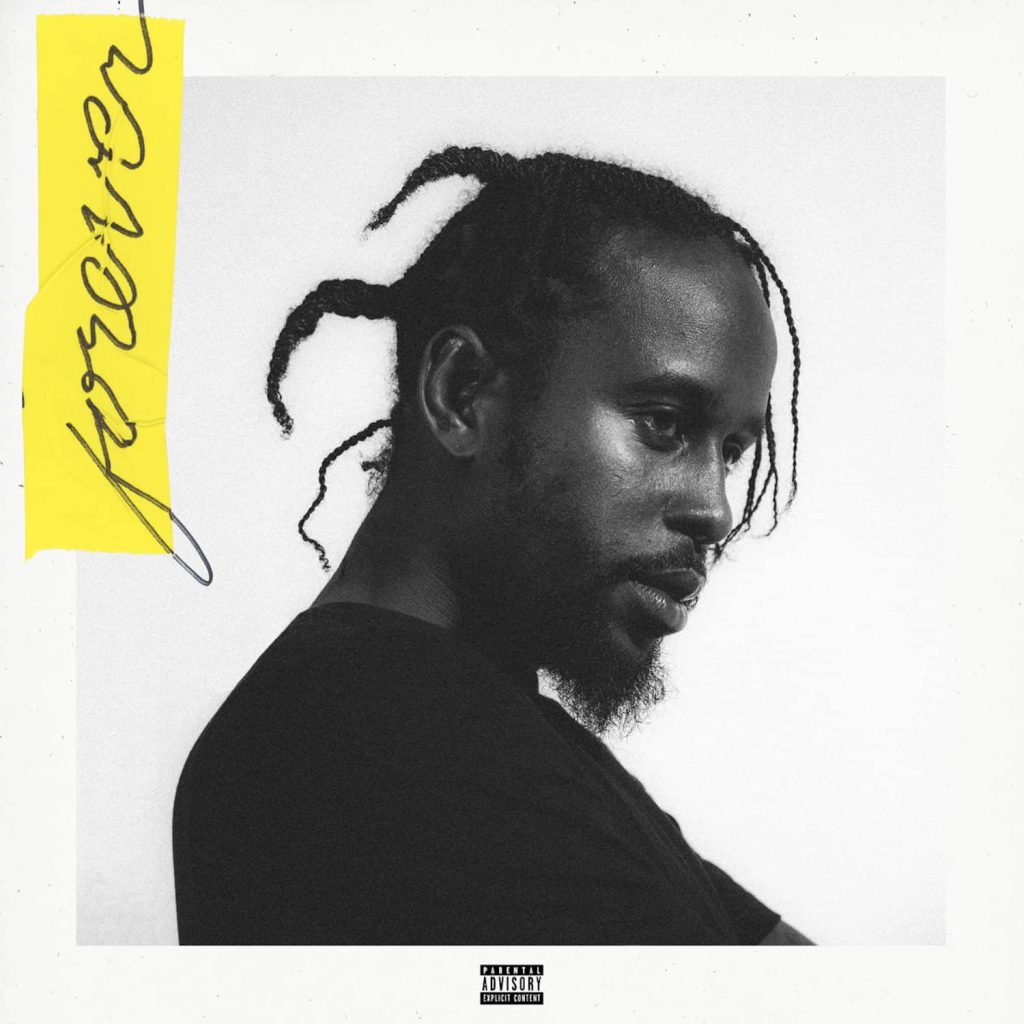