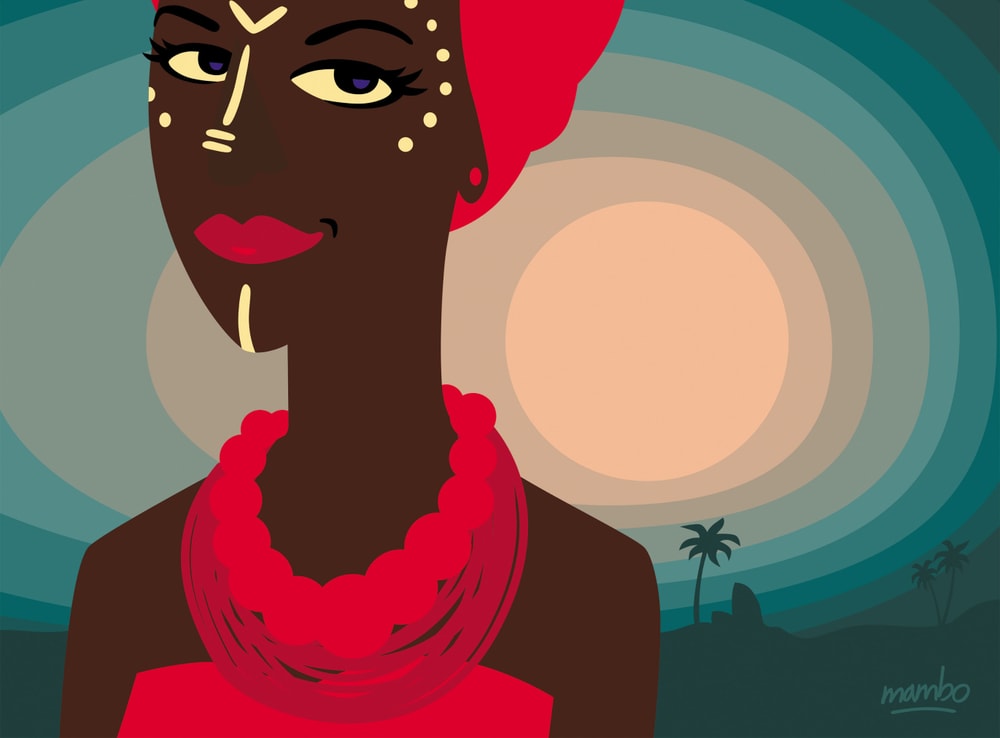 French producer’s sixth album is a musical journey through Brazil, the Caribbeans and Africa. To be released on March 29th on Heavenly Sweetness.

Guts was first known for being one of France’s cornerstone beatmakers, laying the soundtrack for artists such as Alliance Ethnik, Big Red or Svinkels before releasing “Le Bienheureux” in 2007, his first solo album under the Guts alias.

Driven by a constant will of reinventing himself, he comes back with a new live band. Irremediably drawn to world vibrations, he mainly focused of those coming from Africa and the Caribbeans in this new project. A new shift embodied by “Mucagiami”, a percussive Angolan Semba track featuring forgotten singer Manuel Rosário das Neves alias Vum Vum.

This album is in line with his Beach Digging series he has been working on since 2013 with his partner Mambo. Five editions that gathers smooth and sunny tracks from around the world, constituting the ideal soundtrack for a day at the beach.

This new album is a true musical journey with stopovers in Haiti, the Caribbean, Africa and the Amazon. It features several collaborations with artists from all around the world, each track telling the story of these musical encounters.

Gut’s Philantropiques will be out on March 29th on Heavenly Sweetness. Pre-order it here and discover the tracklist below.

Read Next: 5 albums you need to hear this week 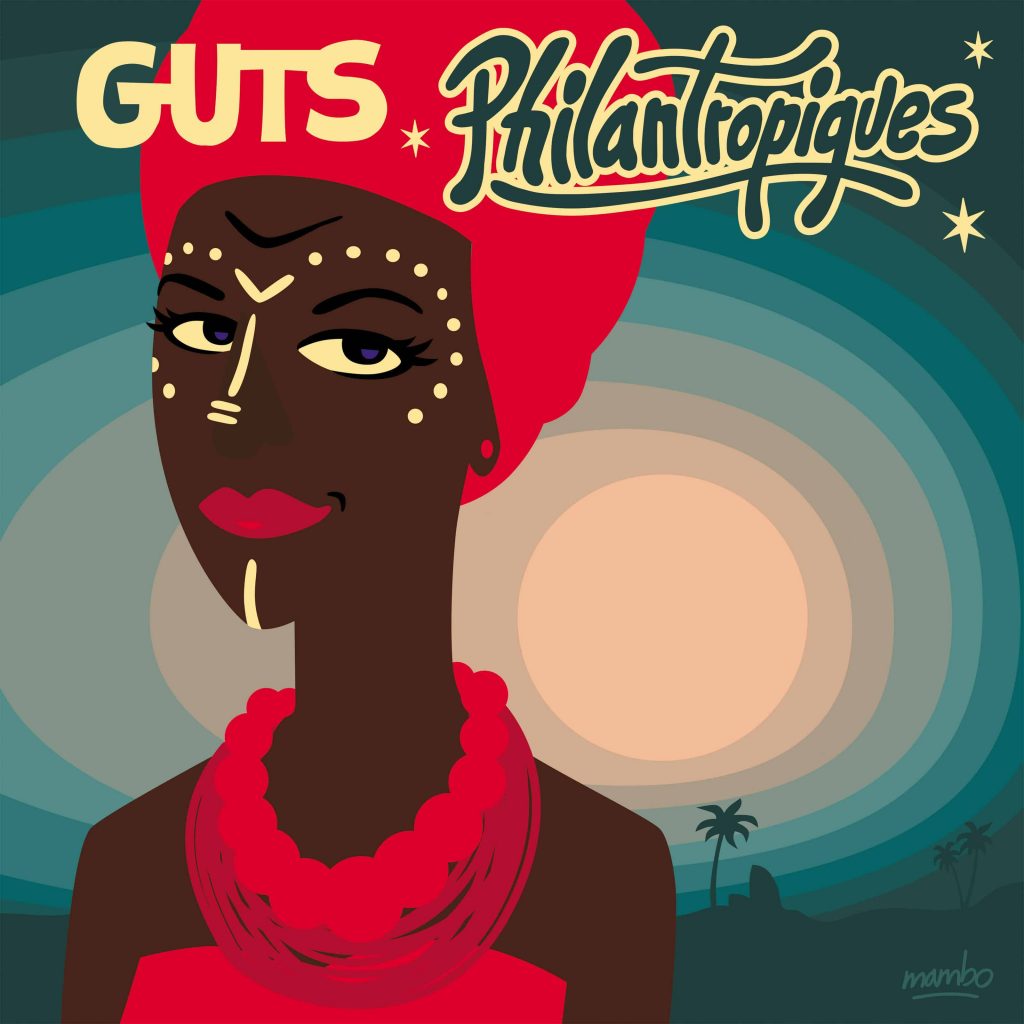