Inna de Yard drops music video for 'If You Love me', taken from forthcoming album

This new single taken from their upcoming album Inna de Yard, to be released on Chapter Two Records, follows the succes of their last opus The soul of Jamaica.

Build around four main singers who have crossed the ages, Inna de Yard also gathers the Viceroys trio as well as musicians from the young generation who wish to perpetuate those musical traditions.

Against Kingston young generation’s flow of recording their music in digitally equipped studios, the All-Star band decided to go back to a simple, acoustic and outdoors apparatus, closer to Nature and its vibrations.

Initiated by Makasound Records in the early 2000’s, the Inna de Yard project gave birth to eight albums recorded in the yards of Kingston. After the label’s disappearance in 2011, the project only came back in 2017 thanks to Chapter Two. 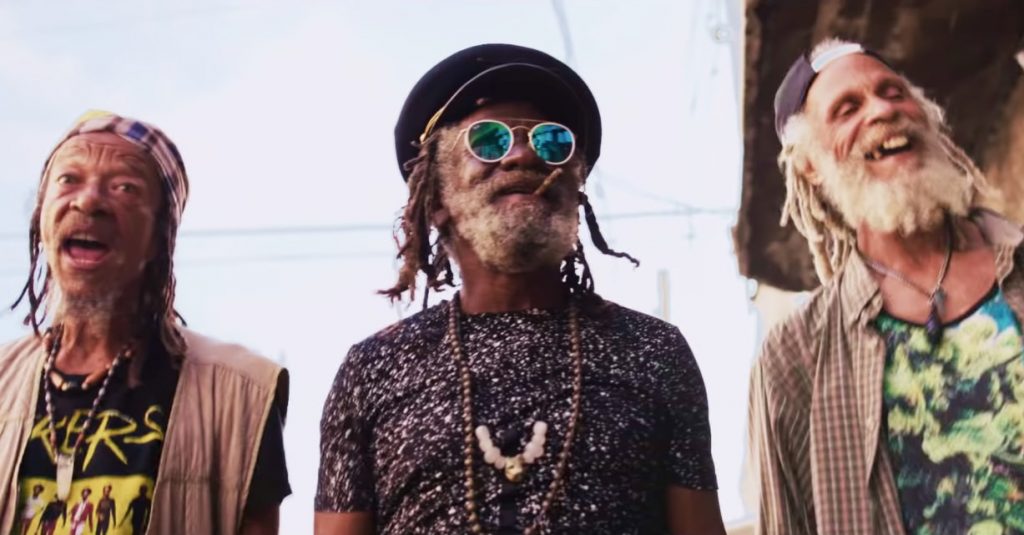 This second excerpt from the album features Jamaican singer Kiddus I. Just like the rest of the project, this song is part of the band most emblematic repertoir.

The album was recorded under the eye of famous film maker Peter Webber, nominated three times for the movie Girl with a Pearl Earring. From this footage, a full-length feature film was made, as well as the video clip above.

Read Next: Reggae, 1989 and the legend of Ras Kimono 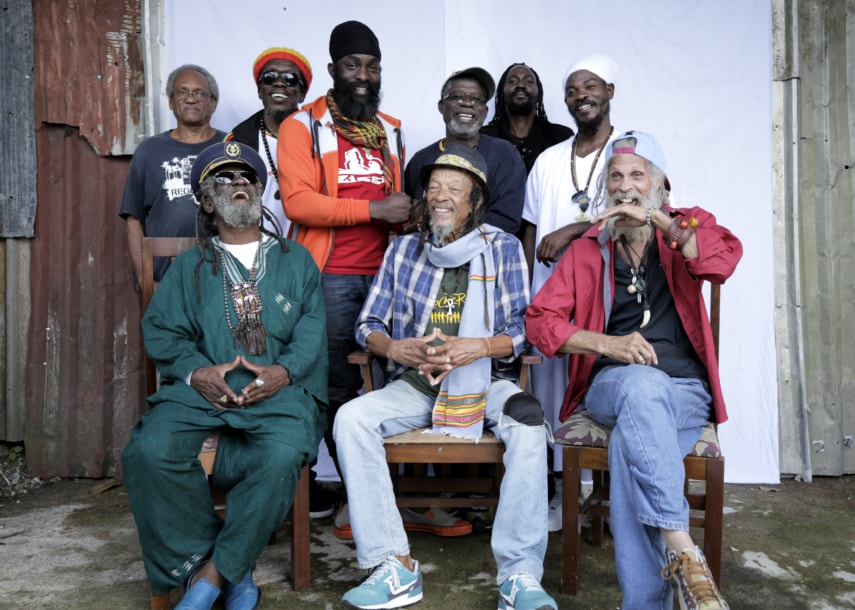