The Comet Is Coming, imminent collision 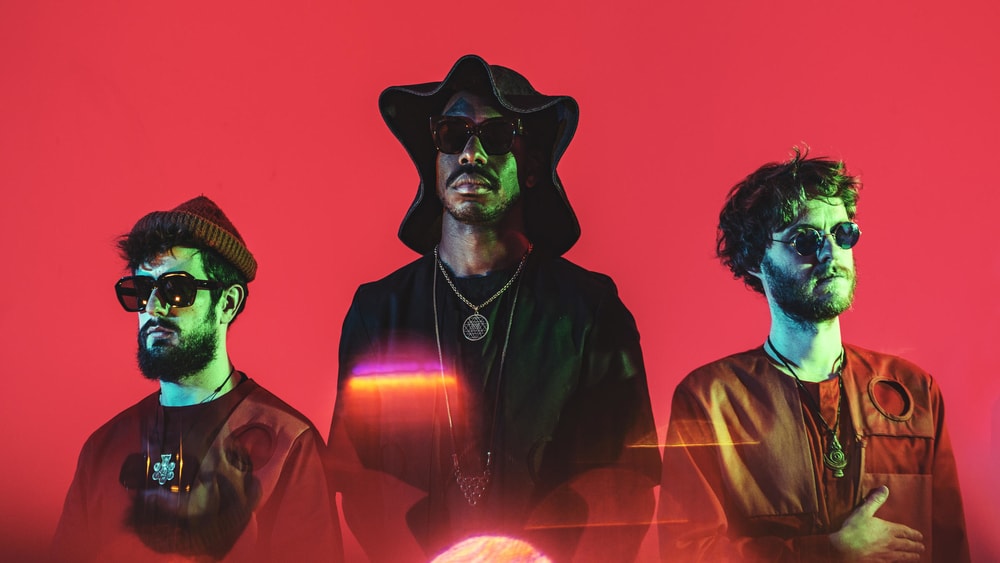 After being nominated for Mercury Prizes for their acclaimed debut Channel the Spirits released in 2016, The Comet Is Coming maintains the almost cult-like mystery surrounding them with a new burst of organic Free Jazz.

They say they make music for “these times of crisis and chaos”. Their second release, Trust In The Lifeforce Of The Deep Mystery is all about the idea of “finding a meaning in the ungraspable and believing in a primordial energy”.

The pre-apocalyptically-named trio has put two excerpts from this new issue into orbit. “Unity” is a futuristic and melancolic Ballad, both discreet and powerful, while “Summon The Fire” shows a fervent rock-like energy.

Trust In The Lifeforce Of The Deep Mystery will be released on March 19th in Impulse Records. Pre-order it here. 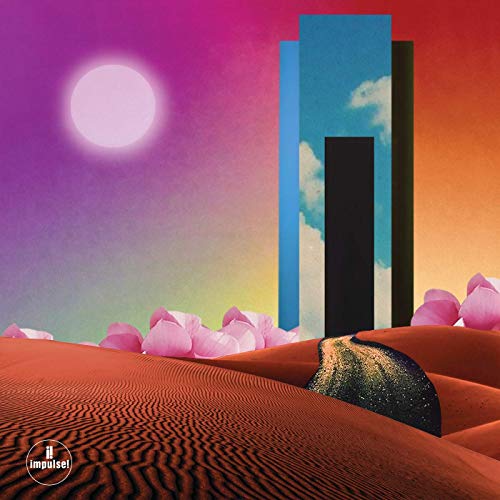