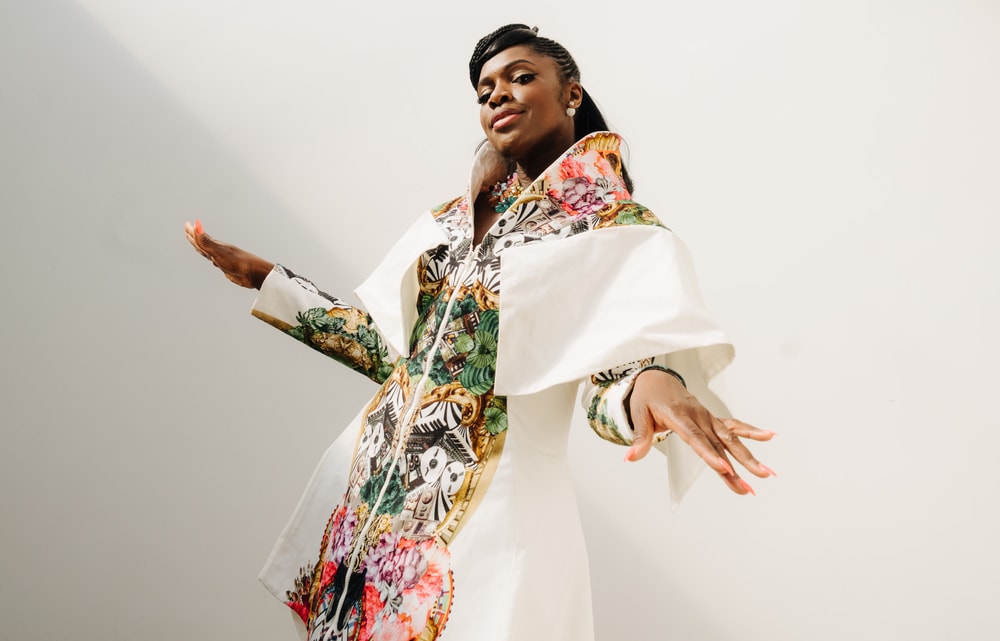 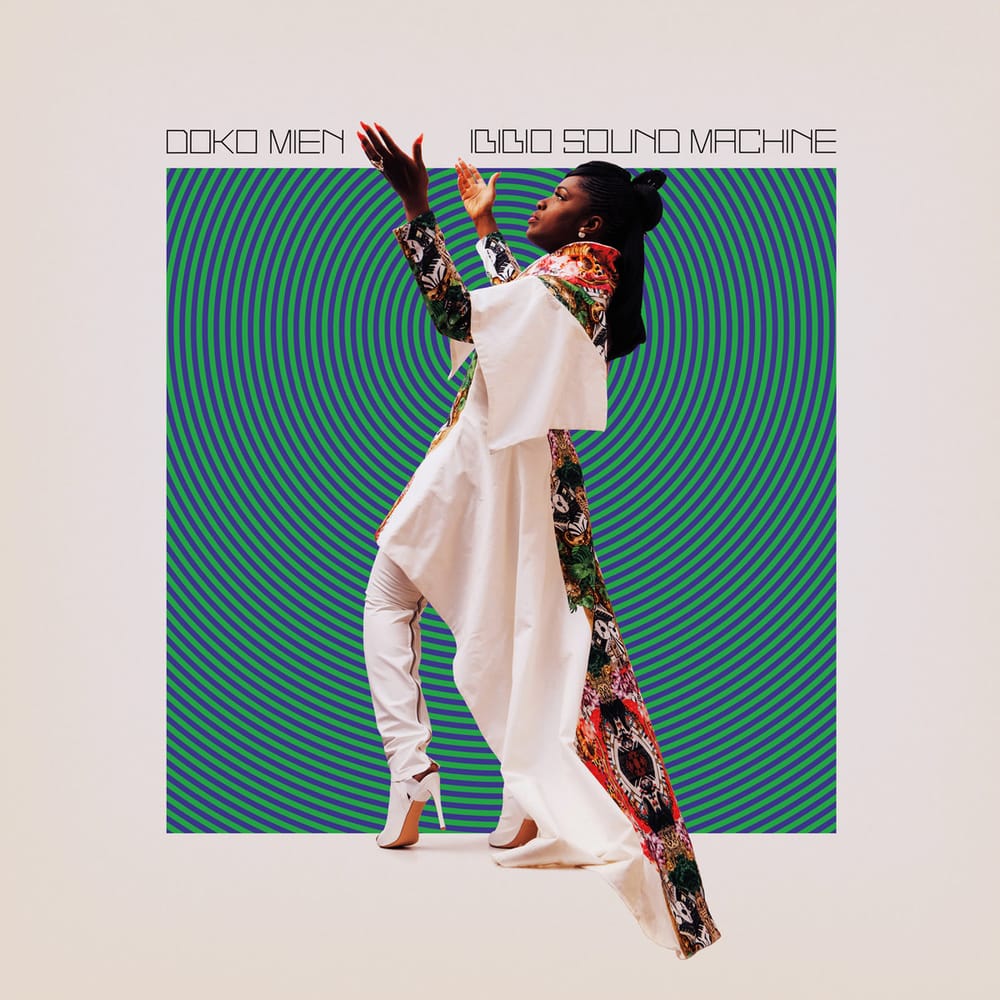 After Uyai, Ibibio Sound Machine are back with a new album Doko Mien. Fronted by London-born Nigerian singer Eno Williams, Ibibio Sound Machine is a clash of African and Electronic elements inspired in equal measure by the golden era of West African Funk, Disco, and modern Post-Punk and Electro. Evocative Nigerian poetic imagery set against an edgy Afro-Electro soundscape gives the band a unique space within the wave of modern Afrocentric sounds sweeping the globe.

This third album alternates more words in English, like “Guess We Found a Way”, and in ibibio, translated in the booklet. It sounds a little different from the previous ones: “There is always Electro and Highlife, but we tried to capture a live sound, playing live in the same room,” explains Eno. “We always have a lot of influences, says saxophonist Max Grunhard, like Liquid Liquid, Talking Heads, 80s disco, Nigeria disco 70’s compilations, Kiki Gyan…”

The band has also recently been announced for several festivals this year including Boardmasters, Bluedot, Handmade, and Mostly Jazz. 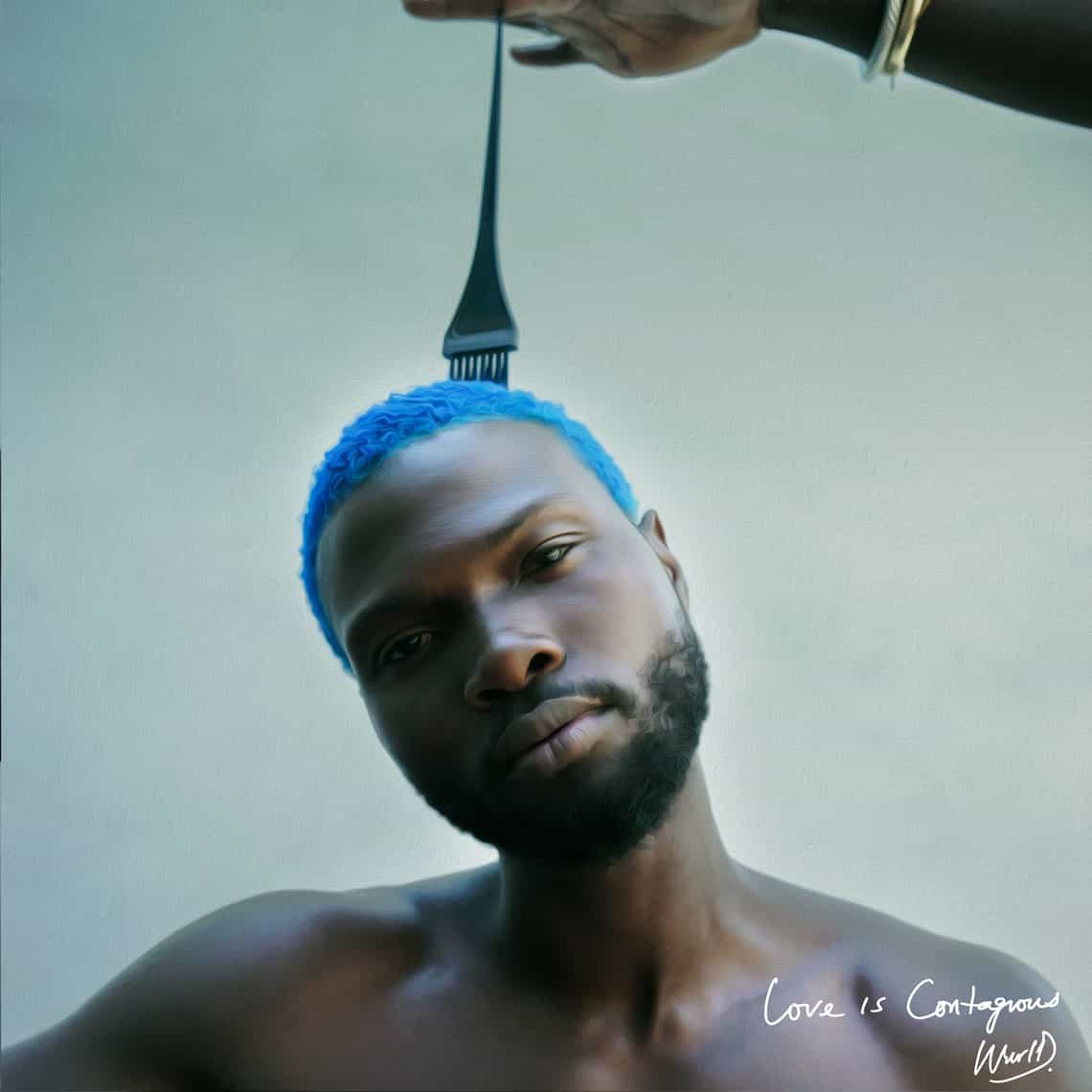 WurlD balances his Nigerian heritage and Western pop influences, combining Afrobeats, Juju and Apala into an intriguing blend he calls “fuji pop”. His lustrous voice is complemented by excellent songwriting on this new LP.

Following Evolution, released in 2013, Love Is Contagious explores a variety of moods and emotions, taking us through the motions of being in love. Now living in the United States, the Lagos-native artist makes the most of his life trajectory, channeling his cross-cultural influences in a very personal and sensitive release. 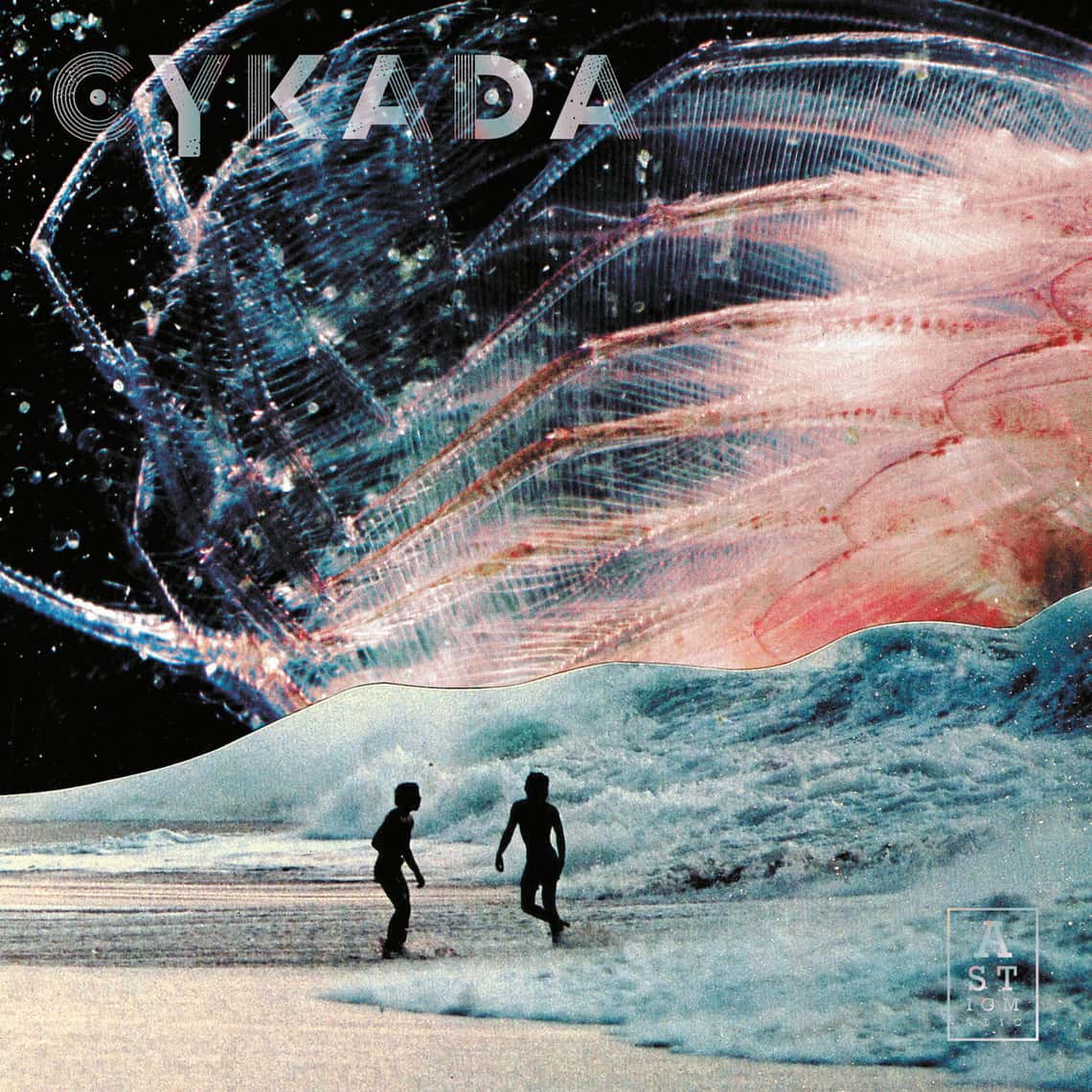 Cykada combines live and electronic music with global inspiration from West Africa to Eastern Europe, throws in some beats and riddims of sound-system culture, as well as the spontaneity of Jazz.
Formed by established musicians of the London new Jazz scene, the formation blends inspirations by the likes of John Coltrane, Pharoah Sanders or Sun Ra, as well as Madvillain, J Dilla, Flying Lotus and Floating Points. The self-titled debut album Cykada features 40 minutes of music built as 5 compositions, representative of the new burst of energy and attitude of London’s Jazz Renaissance. 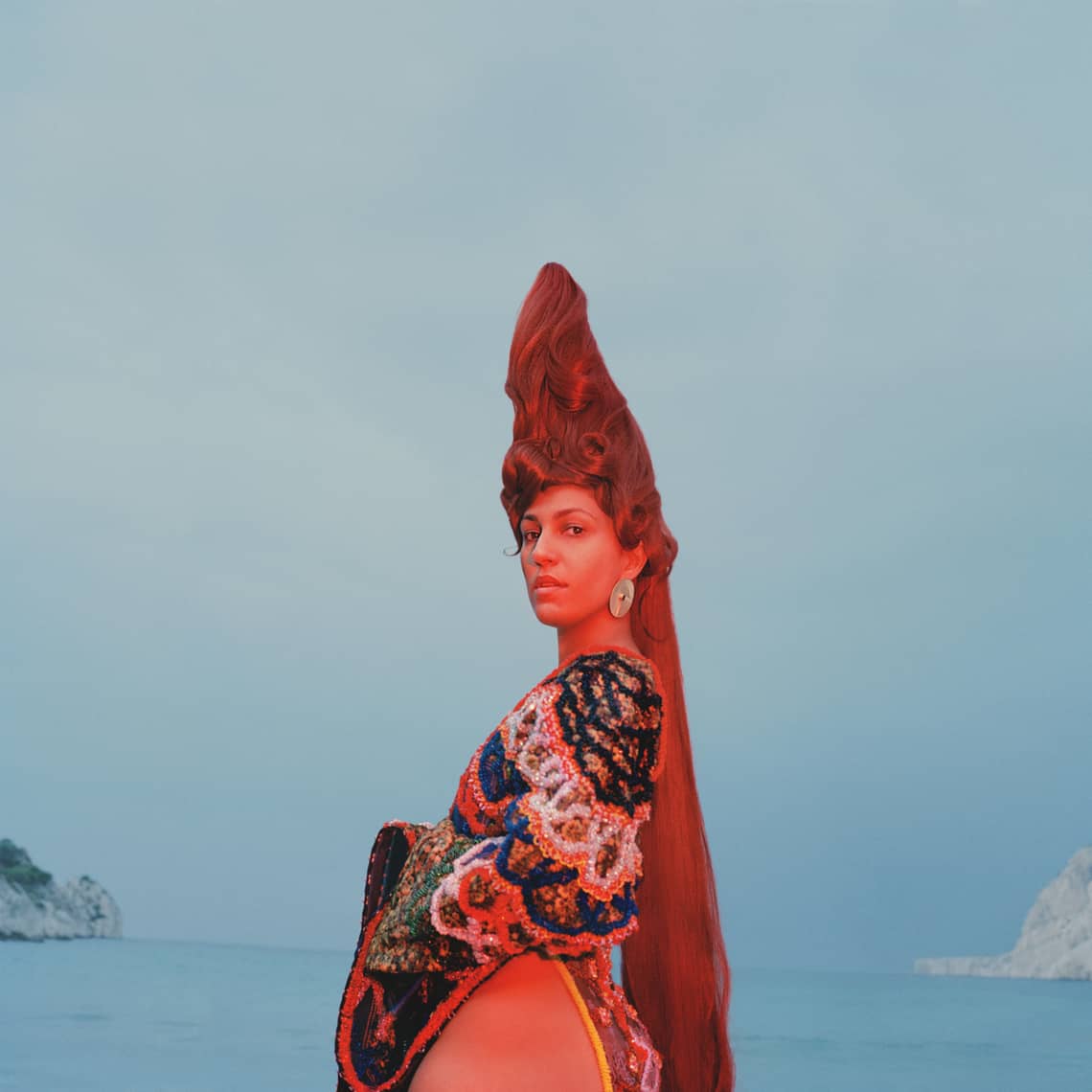 The debut full- length album from Lafawndah, ​Ancestor Boy,​ is a bracing statement of intent, heralding an artist unbound in scope, scale, and intensity.

Crafted with the aid of fellow travelers Nick Weiss, Aaron David Ross, and L-Vis 1990, Ancestor Boy’​s maximalism – its overflow of details, of feelings, of ideas – serves to amplify a frequent lyrical motif: the sensation that one body, one lifetime, isn’t big enough for what you’re feeling. 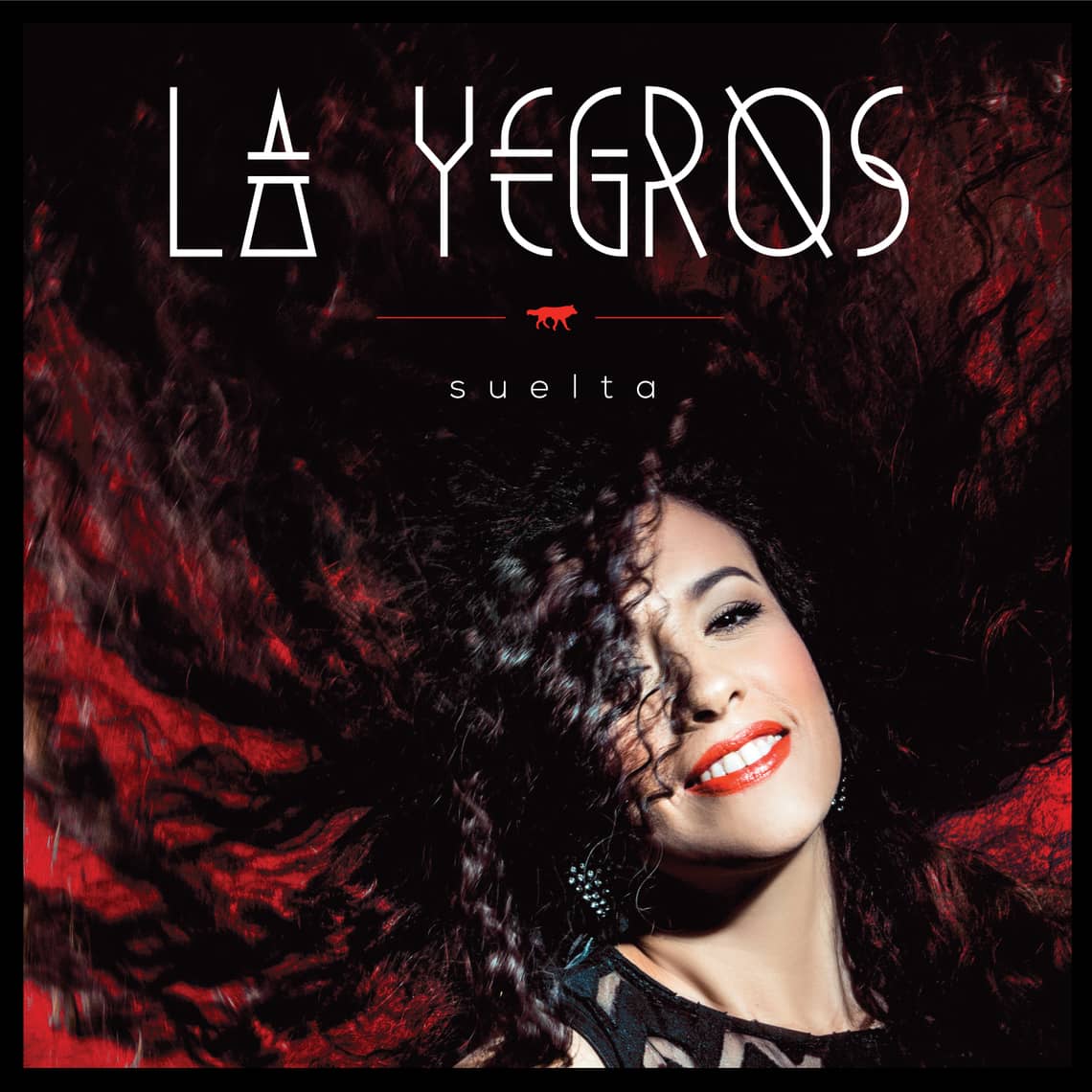 Buenos Aires native La Yegros is back with her third album, Suelta, after the huge hits Viene de Mi (Parlophone, 2013) and Magnetismo (Soundway, 2016). Produced by her road companion since her beginnings the Argentinian King Coya the album presents original colours, while continuing its exploration of Northern folklores.

With her music, La Yegros also instils some poignant melancholic emotions when she goes up the thread of her origins, she expresses her indignation, and even her anger, when she tackles social themes: most noticeably she calls on women to demand the respect that they are owed, by uniting their voices to hers.

Suelta provides its author with the ammo for her future concerts, which can be expected to perpetuate the irresistible combination of ground-breaking styles and festive intentions. 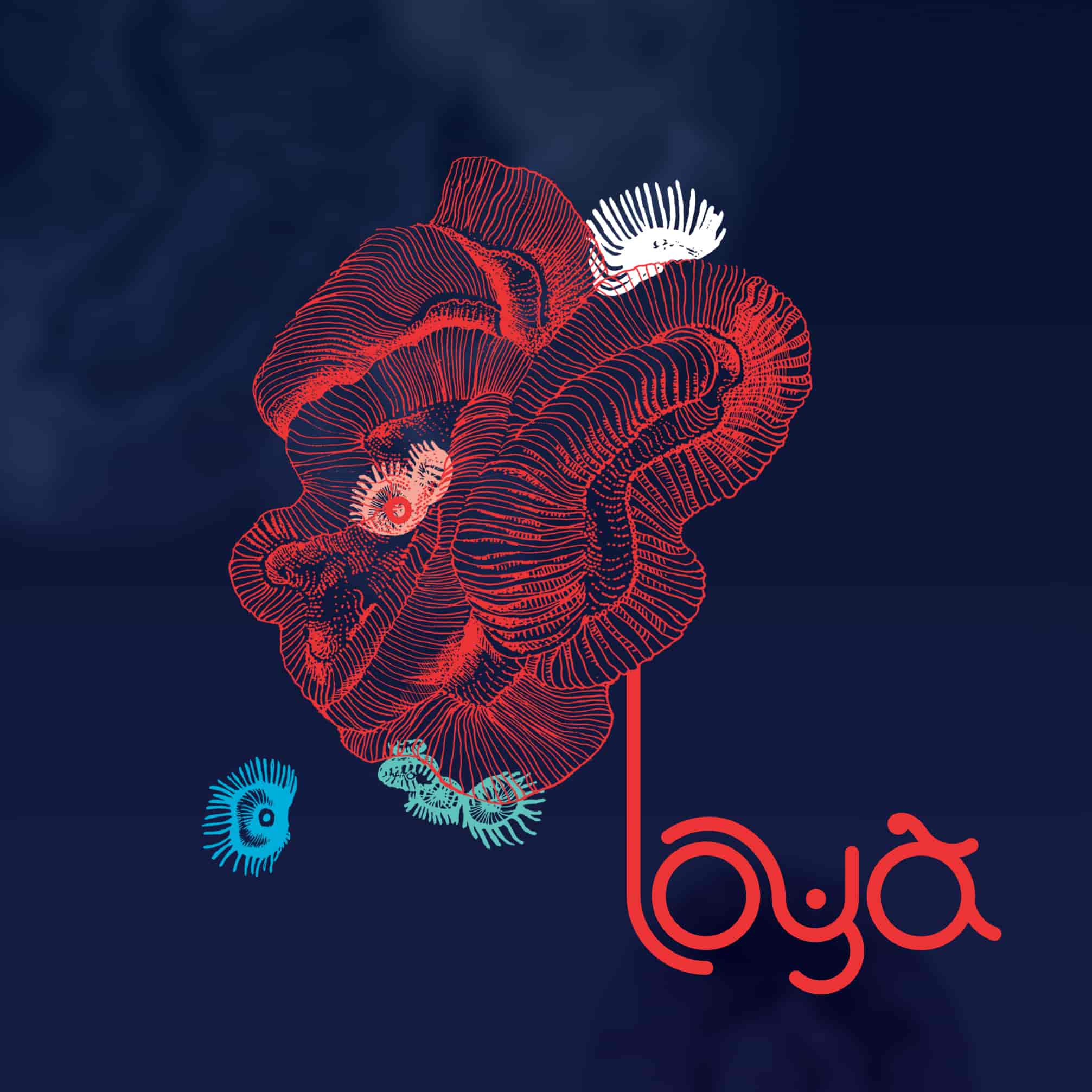 Released on Mawimbi Records, Loya‘s Corail blends the softness of modular synthesizers and the rawness of percussion motifs and field recordings from Indian Ocean. The release is now completed by a remix EP, featuring producers from several horizons. While some remixes remain faithful to the true spirit of Loya’s music, based on triple time beats and emotional synth motifs such as the Dengue Dengue Dengue one, others take new and more personal directions.
For instance, Pigmalião’s take on “Amba” dives into slow Acid House, whereas Pouvoir Magique and Africaine 808 have shaped the original tracks into dancefloor-tailored bangers. 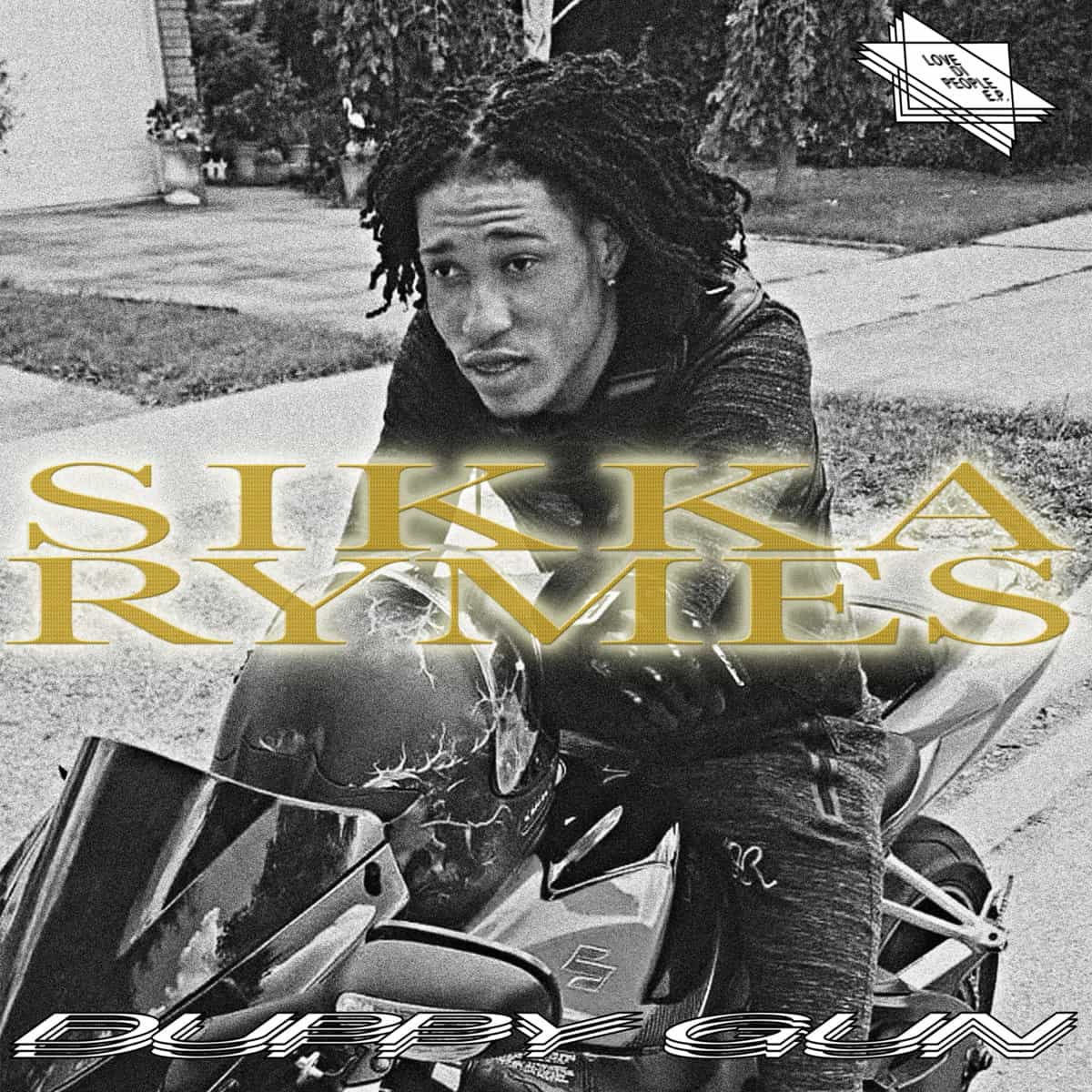 Genesis’ cinematic and industrial productions, although deconstructed, carry Sikka’s flow in a  contemporary groove, characteristic of both label’s collaboration.

WurlD at the crest of self expression
Feature