Upon the release of Run Dem EP on Lowup Records on March 29th, discover exclusive music video for the original version of the original track. We took the opportunity to ask a few questions to DJ Mellow himself.

What is the track about ?

“Run Dem” is about running things in a positive way. Spreading positive vibes and a feeling of brotherhood through the crowd. A grievance against the cold and grim world surrounding us. A live transmission from deep within the heart of darkness jungle.

What are your different influences ?

Since the arrival of the first Kuduro and Kwaito beats in Europe, I have not stopped following what is happening in the Afro Club scene, while staying aware of new trends from the UK. The British sound science as well as the cleverness of Afro beats have stimulated me in producing for the last few years. These are the influences of this track.

I made this beat after a chat with Magugu (after discovering him on Boa Kusasa’s “King Kong”, more than one year ago) so I knew his voice would take quite a lot of space, so I naturally went for something quite minimal and percussive. 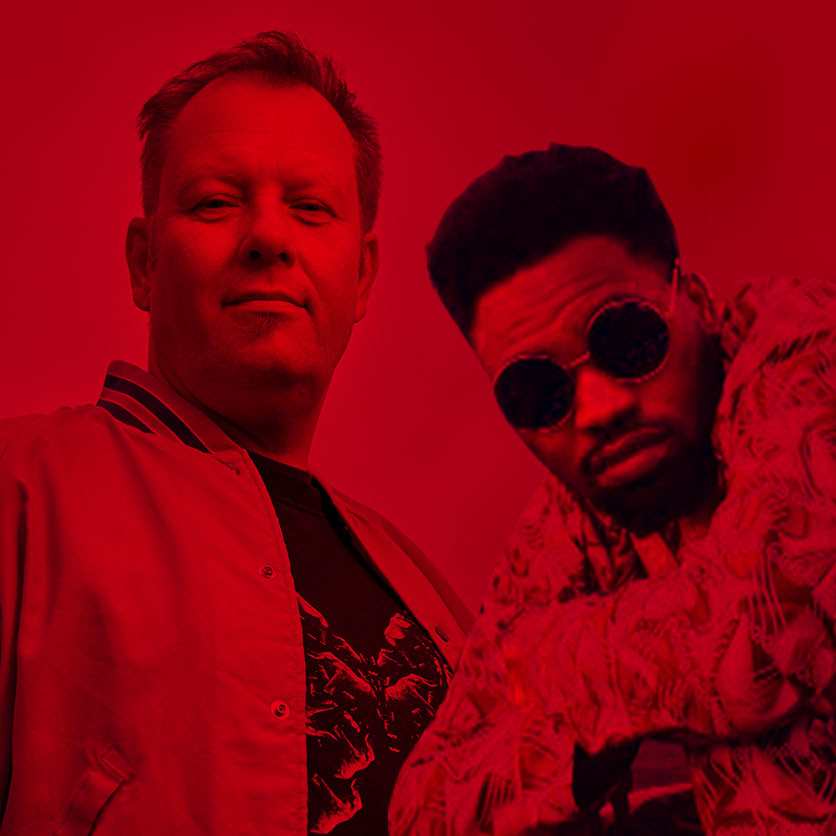 Beyond Afrobeats, what are the most hyped genres from other countries in the UK today ?

Ghana and Nigeria are former British colonies, just like Jamaica, so the music from these different places are part of the Britsh cultural net. Thus, when Afrobeats emerged in Africa it entered Europe through the UK and its diaspora, just like Jamaican Dancehall and Trinidad’s Soca did. I think it has kind of always existed, although the hype was more Caribbean a few years ago, but now it’s Africa’s turn. It is also related to the emergence of the use of FL Studio on the continent.

England has a strong music industry, super powerful media a huge number of projects. Just spend a week-end in Nothing Hill to see the breadth of the phenomenon and the passion surrounding these cultures.

What is coming next for Lowup ?

There sould be a new Qwasa Qwasa EP (he’s currently doing an internship at Nyege Nyege in Uganda, Max Le Daron should release a new single on Akwaaba Music and we have a huge party planned in Brussels on April 20th with Ahadadream, Juba and Famous Eno !

Listen to our Afro Club Exp playlist on Spotify and Deezer. 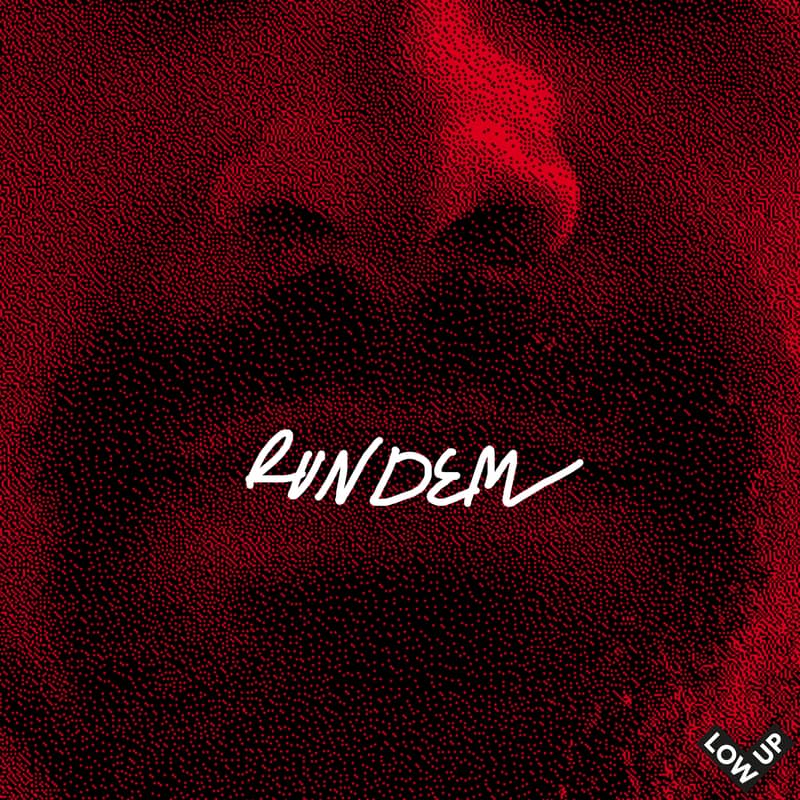