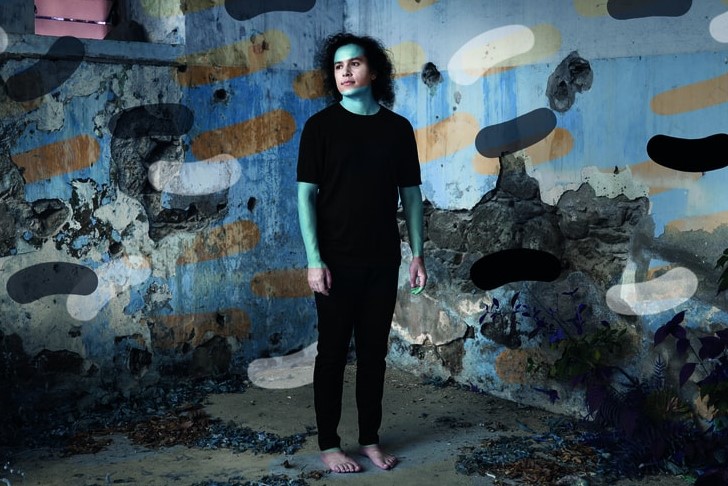 For his third album, Labelle teams up with the National Orchestra of Reunion Island for a sonic odyssey across Post-Maloya and electronic experimentations.

Two years after Univers-Île, French producer native of Reunion Island Jérémy Labelle comes back on Infiné with a new album. Inbetween past and present, trance and serenity, organic and electronic, Indian Ocean’s rhythms and Detroit Techno, Labelle deconstructs his influences in a singular way.

During his youth, he was immersed in a medley of musical styles and sensibilities: the music of the Indian Ocean, his Réunionnais father’s séga, Jean-Michel Jarre’s trippy synths of his mother’s favorite discs, and the Detroit techno brought home by his brother.

Jérémy decided to move to La Réunion in 2011, as if out of an irrepressible need to come back home to his musical inspirations and origins. In 2017, he signed to InFiné and invited several Maloya legends such as Zanmari Baré and Nathalie Natiembé on his second album, Univers-Île.

In Orchestre univers, his third album recorded live with the National Orchestra during a four-date tour of the island, the producer opens a new chapter in the merging of classical and electronic music.

From the forty-or-so available musicians, Jérémy chose from a handful of instruments and twelve performers to revisit three titles from his discography and offer seven new ones. The album floats between tradition and modernity, giving Labelle’s music a new dimension. 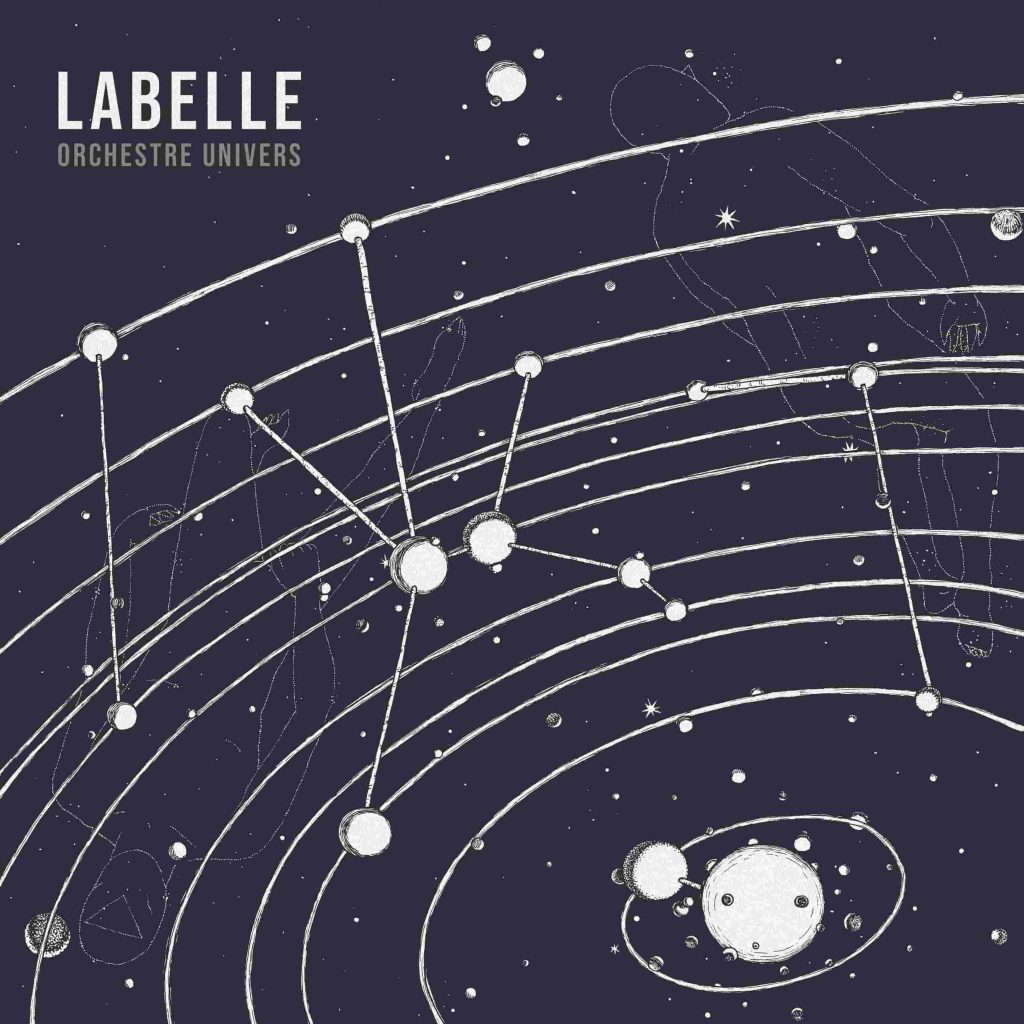