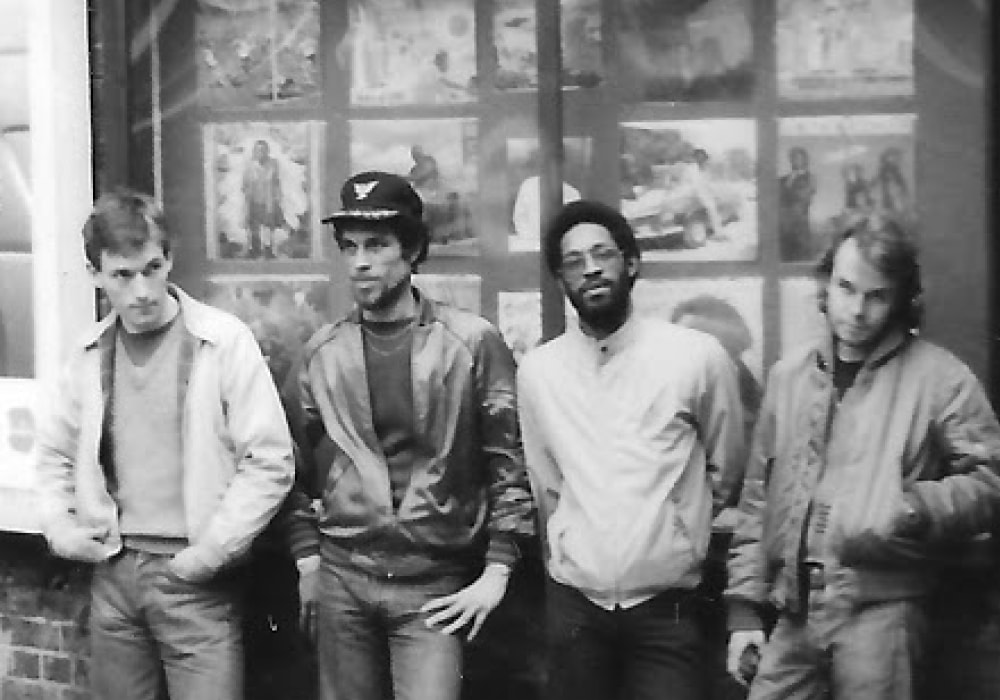 Founded during the summer of 1980 by John MacGillivray and Chris Lane, two Reggae freaks, Fashion Records was the most important Reggae label in Britain for over 20 years. From 1980 to 2000 it was one of only a very few British reggae labels to release records that were produced in their own recording studio.

As a simple example to illustrate the success of the label, the first Fashion release, Dee Sharp’s “Let’s Dub It Up”,  hit number 1 in the UK Reggae charts in the summer of 1980. The song, available on this new Soul Jazz compilation has set a standard that Fashion always lived up to: fine, classy harmonies, punchy rhythms, bright arrangements and above all else, powerful songs.

Scheduled for the 5th of April, Soul Jazz Records Presents Fashion Records : Style & Fashion will be released on 3xLP, with extensive sleeve notes. Check out the tracklist below. 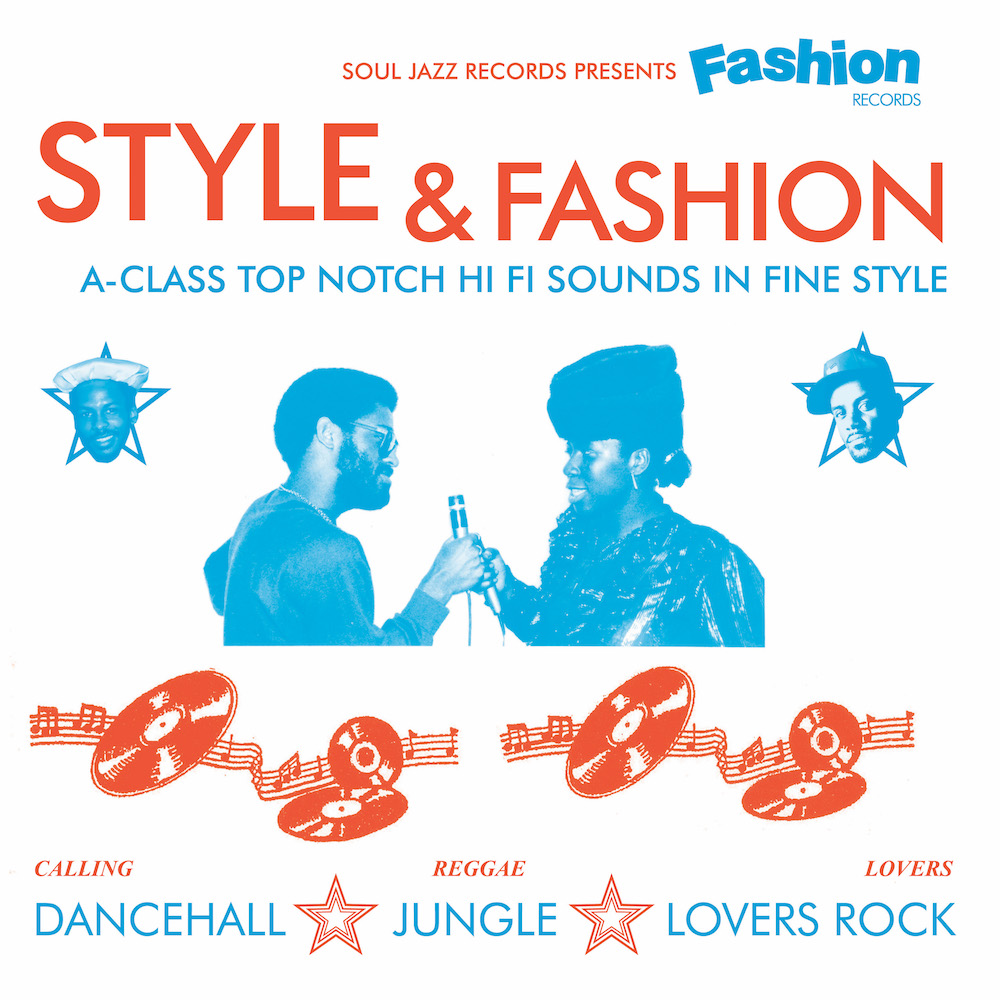 Read next : KOKOROKO, the many moods of afro-jazz