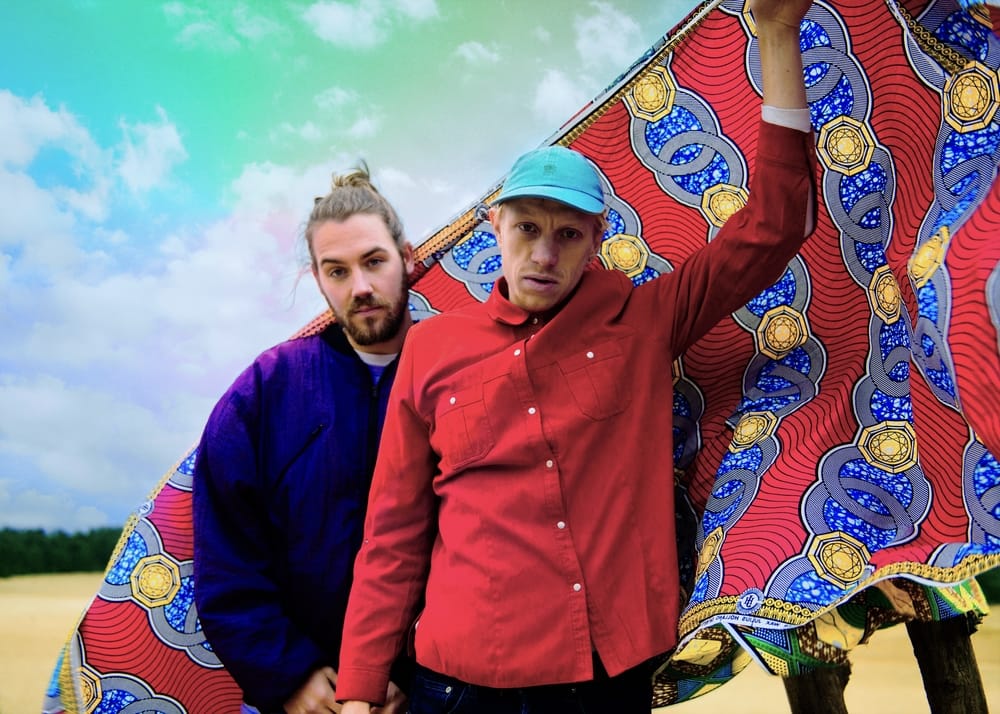 Formed by Joep Schmitz and Yannick Verhoeven, Cairo Liberation Front (CLF) that had impulsively begun as two geeky, somewhat naive Dutch devotees of Egyptian electro-cha3bi, blossomed into a deep musical exchange between artists from both the Middle East and Western Europe.

First noticed for their Electro-Chaabi mixtapes, their live shows earned them gigs in several European clubs and festivals. Following their quest to spread cutting-edge Middle-Eastern sounds to audiences around the world, they initiated Eurabia, a self-curated club night inviting groundbreaking artists from all over the Middle-East, namely Rizan Said, Acid Arab, Islam Chipsy, Maurice Louca and Mehmet Aslan.

After being exposed to so much new visionary music, CLF became inspired to start creating music themselves. The first result is the EP Nymphaea Caerulea, then followed by a second effort, Eurabia vol.1.

“Sagira” is the first single in a row of releases upcoming this year. The song is written by their new vocalist Bagdaddy, who wrote the song from a mother’s perspective. The song tackles finding peace facing the inexorability of death. That’s the lesson she is teaching her little son and daughter, whom she calls ‘sagir/’sagira’, which means ‘little one’.