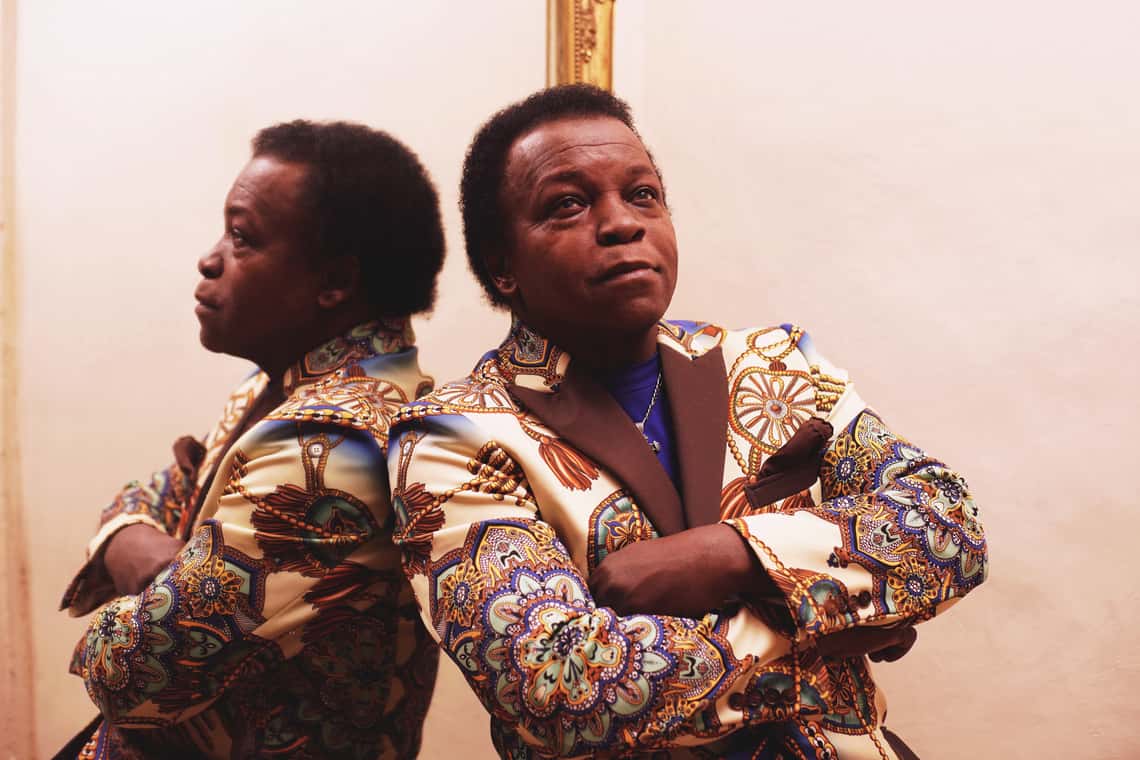 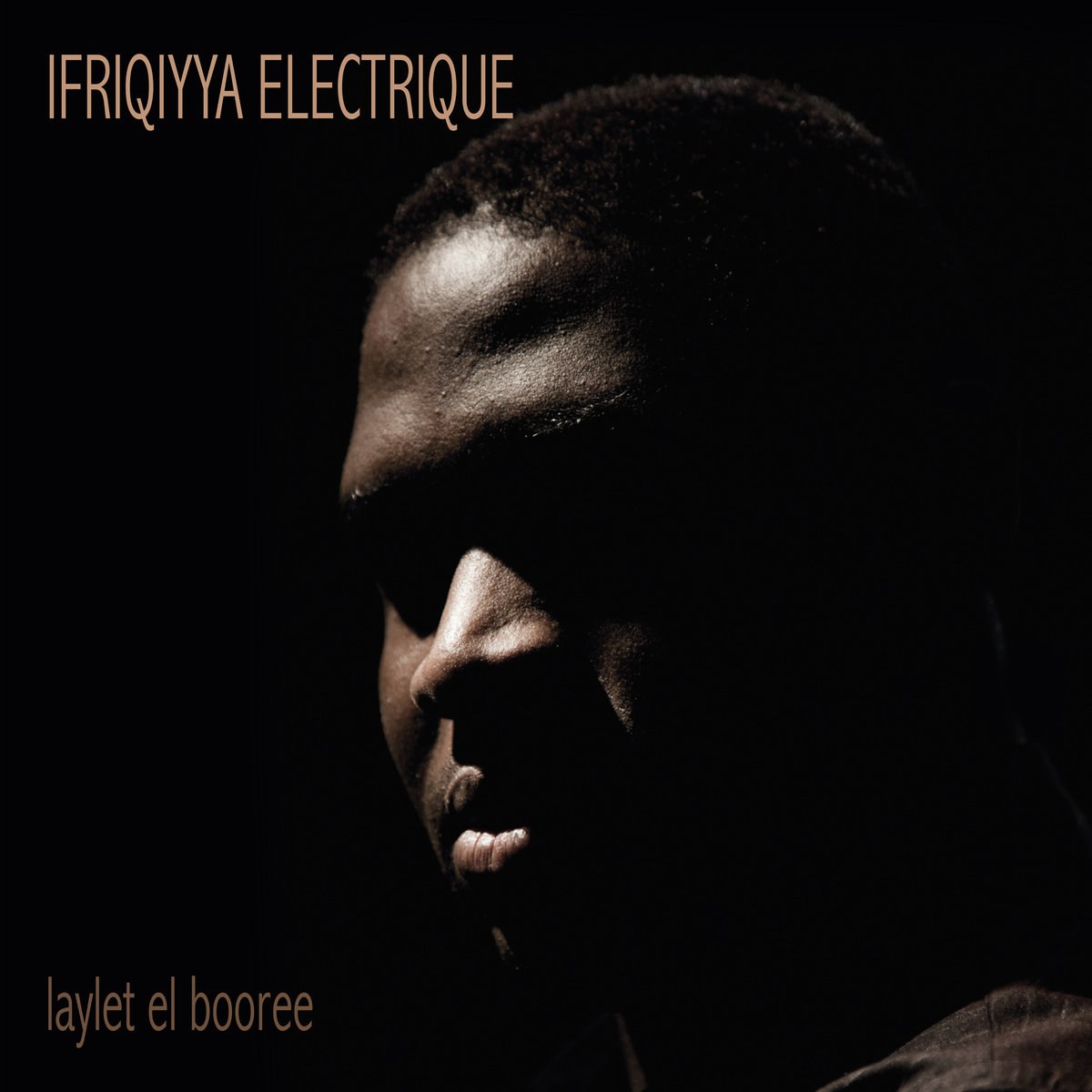 Ifriqiyya’s music was never composed for a Western audience in the first place, rather it is a contemporary and unexpected hybridation, that the band calls a “post-industrial ritual”. “Laylet el Booree” translates as the “Night of the Madness” and refers to the last part of the annual gathering of the ritual from the Banga of Tozeur, the night when the spirits actually take possession of the bodies. Formed by European post-punk musicians Gianna Greco and François R. Cambuzat as well as three members of the Banga community (localised in the Tunisian desert) – Tarek Sultan, Yahia Chouchen and Youssef Ghazala, the band delivers a blend of Banga ritualism and Noise Rock sounds in a powerful album. 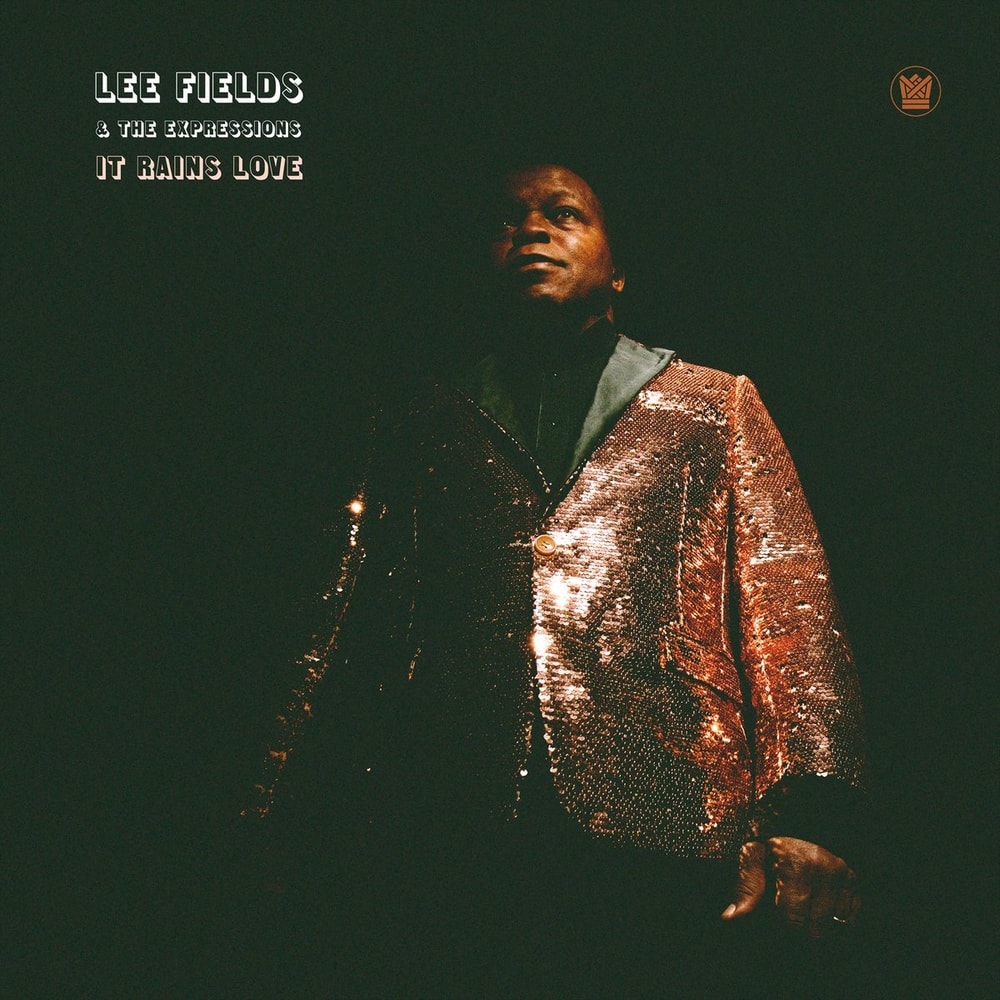 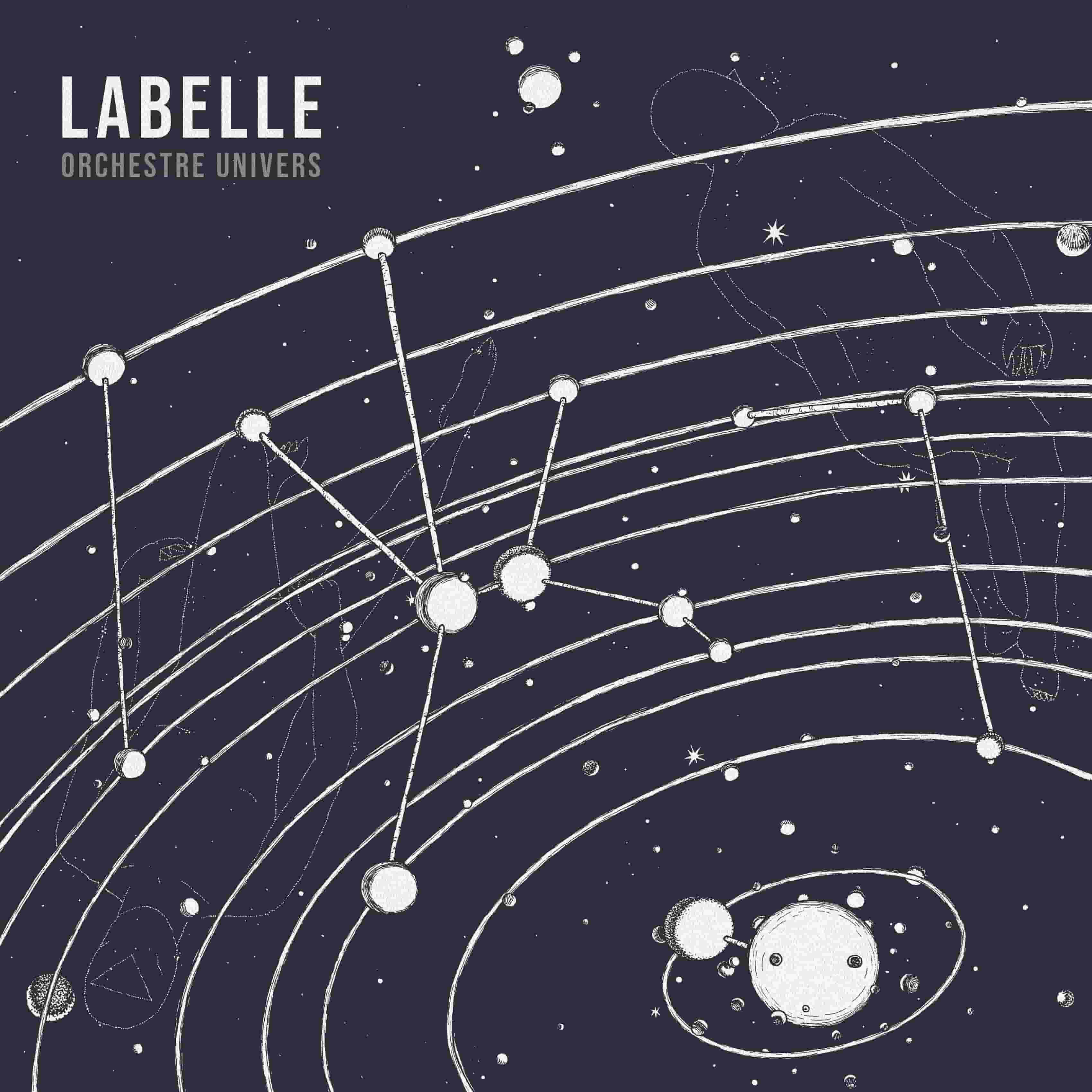 For his third album, Labelle teams up with the National Orchestra of Reunion Island for a sonic odyssey across Post-Maloya and electronic experimentations. Inbetween past and present, trance and serenity, organic and electronic, Indian Ocean’s rhythms and Detroit Techno, Labelle deconstructs his influences in a singular way. In Orchestre univers, his third album recorded live with the National Orchestra during a four-date tour of the island, the producer opens a new chapter in the merging of classical and electronic music.
From the forty-or-so available musicians, Jérémy chose a handful of instruments and twelve performers to revisit three titles from his discography and offer seven new ones. The album floats between tradition and modernity, giving Labelle’s music a new dimension. 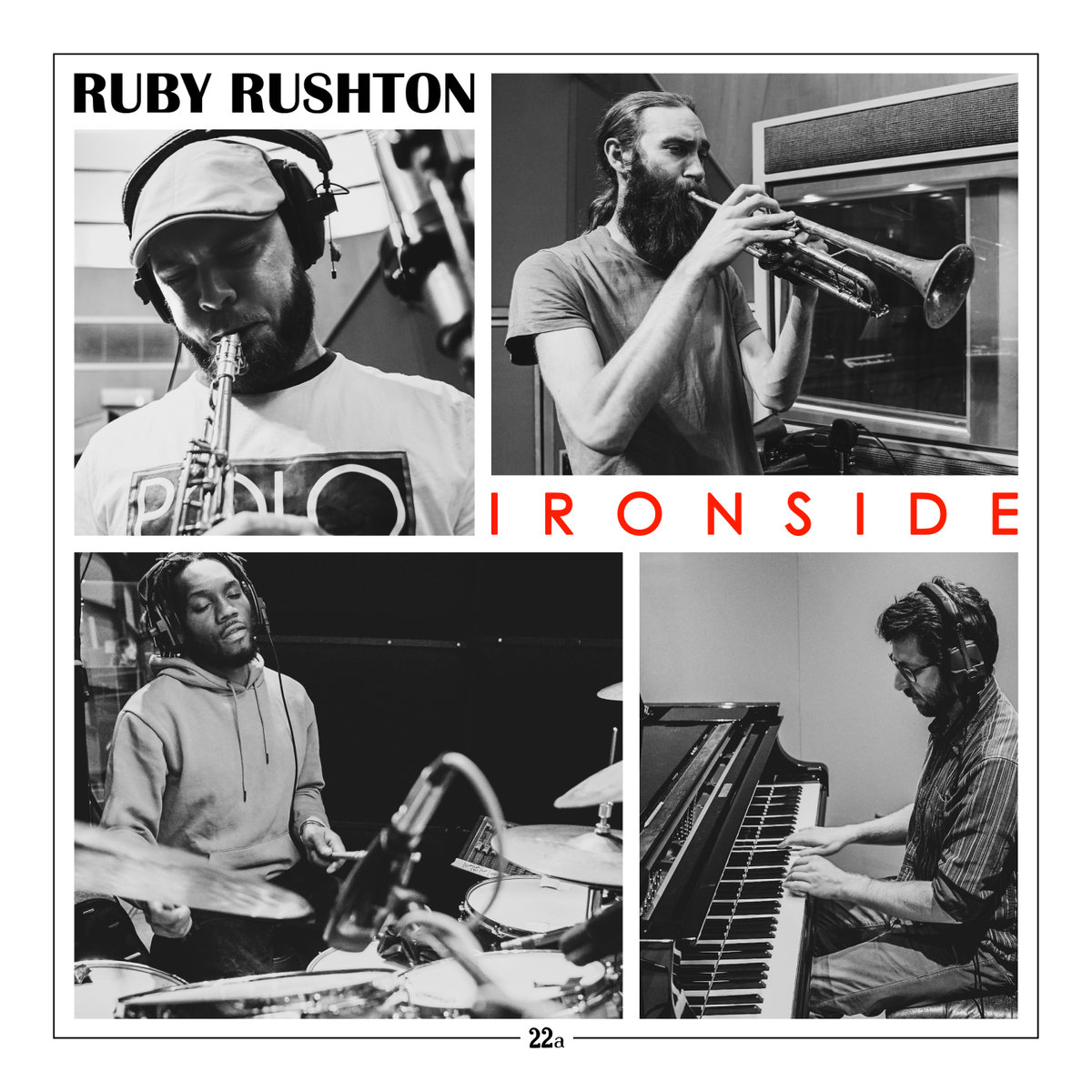 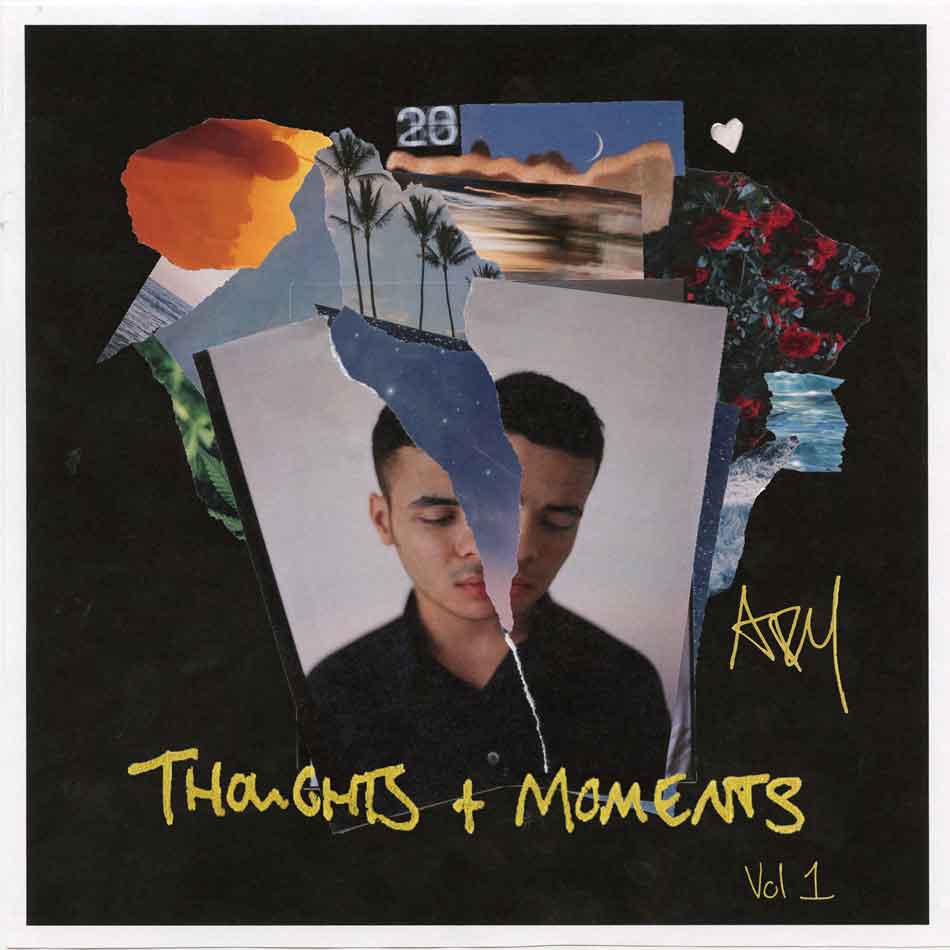 After his acclaimed debut album Memories, Ady Suleiman released Thought & Moments Vol.1, a mixtape featuring tracks initially recorded on voice memos on his phone during the last months of his tour. In this new effort he brilliantly strolls through the R’n’B spectrum. Throughout the mixtape, his vocal poise and elegant melodies carry his experimentations, attesting to his status as a major ambassador of the new UK Neo-Soul scene. 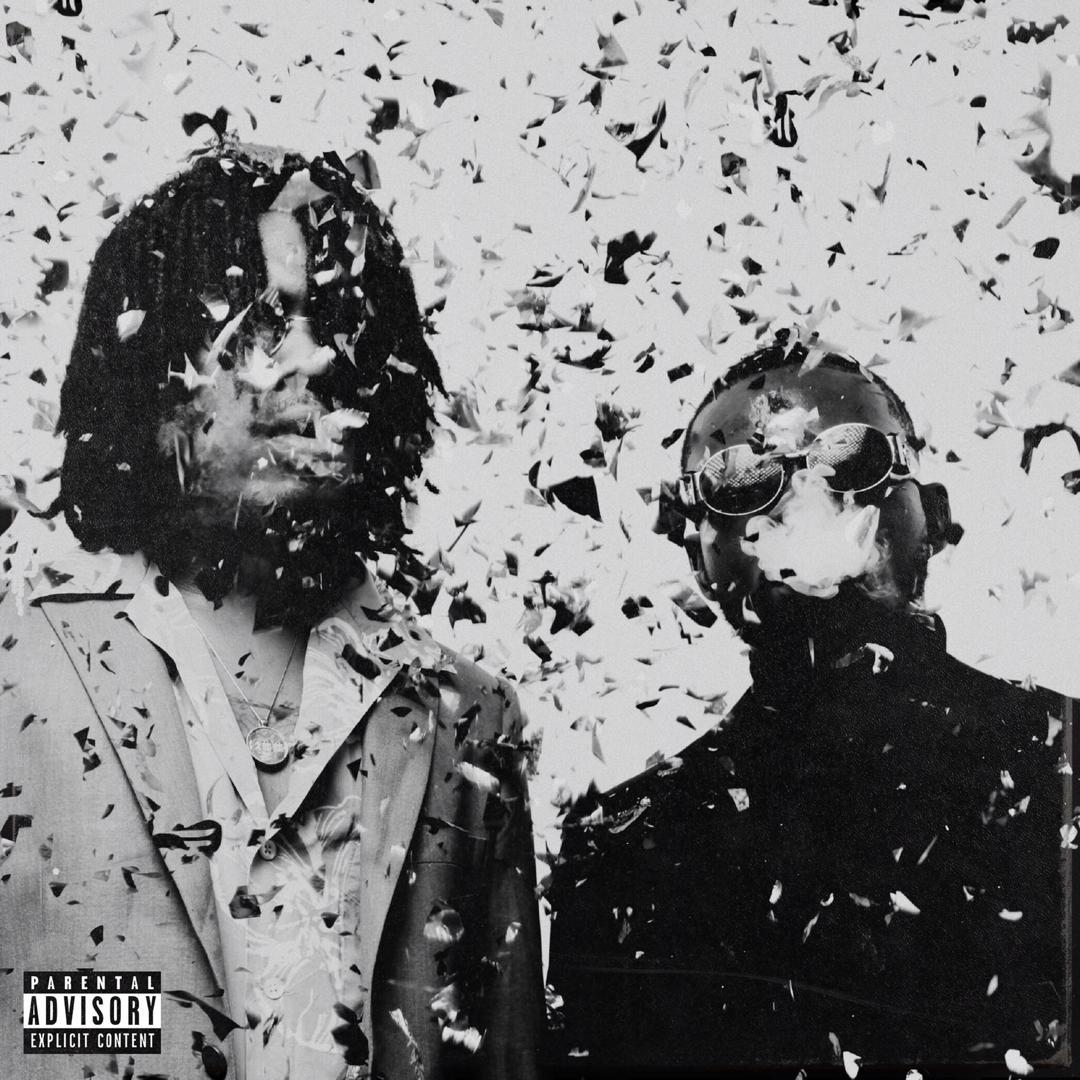 Here for a Good Time Not for a Long Time

Born from spontaneous studio-sessions, “Here for a Good Time, Not a Long Time” is a collaborative EP by Ghanaian rapper Kiddblack and producer Moor Sound. The vocalist, member of rising La Meme Gang collective, displays here his versatility as a songwriter and the influence of Moor Sound provides an experimental contribution with his beats, adding a new element to the project. Though laced with hip-hop party anthems and feelgood choruses, this release doesn’t lack any deepness.