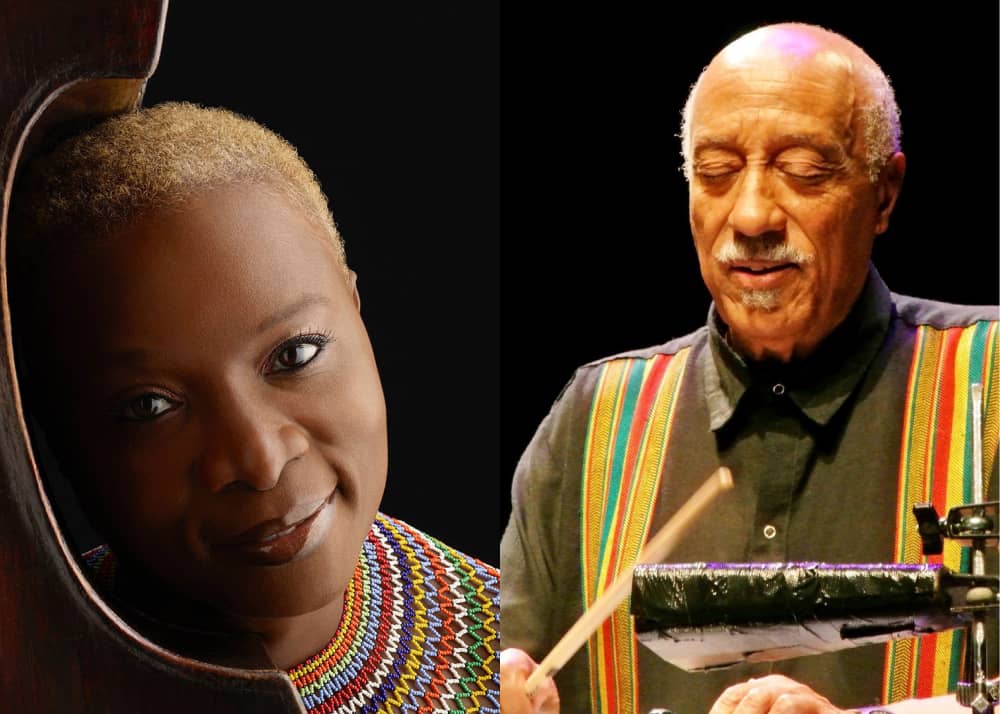 After the stunning success of their critically-acclaimed third album Sharpener, London’s brass juggernauts Hackney Colliery Band blaze back onto the scene with their first collaborative album, ushering in a whole new era for the band.

Formed in 2008 out of a desire to play music that appealed to the feet as much as to the ears, the Hackney Colliery Band have become cult stars in the musical world having totally re-invented the brass band sound for the modern age. They are a nine-piece, playing trumpets, trombones, saxes, drummers and sousaphone, and they play everything from jazz to electronica thanks to their inclusion of drum machines and fantastic musical stylings.

A truly brilliant live act who have enjoyed a remarkable few years, they have done everything from playing 45 minute sets at the Closing Ceremony of the London 2012 Olympics to appearing at the BRITs, MOBO Awards and Mercury Awards, as well as on many different BBC radio stations and Jazz FM. The band has fans all around the world, having played a number of gigs across Europe, and has worked with the likes of Amy Winehouse and Jamie Cullum.

Steve Pretty, the band’s frontman said: “It’s hard to believe that 2019 is our tenth anniversary, but now we’re ten years older it felt like the right time to get back to our jazz roots. It’s been such a privilege to work with so many of our musical inspirations both old and new on this record, and we’re super excited to be ushering in the next ten years with this new collaborative spirit: this is called ‘Volume One’ for a reason…”

Pre-order a copy of the album here ahead of its 7th June release, check out the album artwork below. 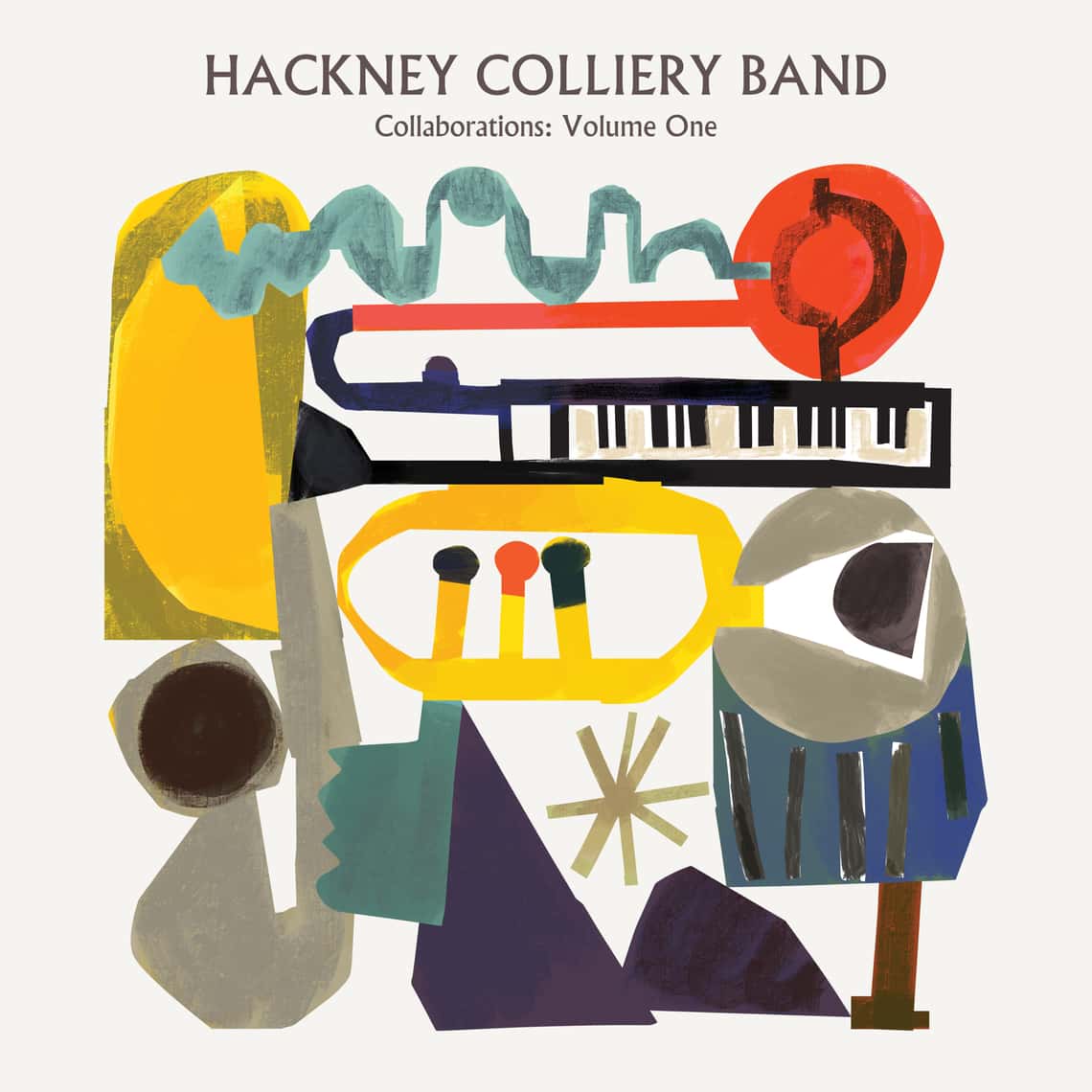