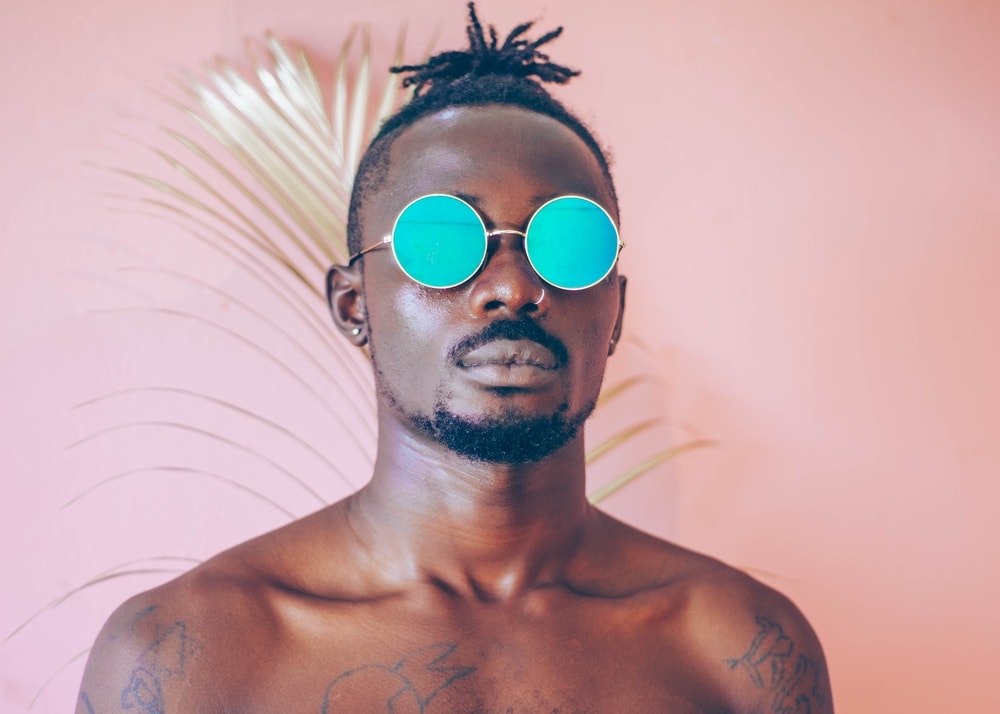 Known as the “Lion of Goma” – in reference to the city of eastern Democratic Republic of the Congo, Will’stone announces a single on Hakuna Kulala.

“MBv5” features another Congolese MC, Le Bon, who’s based in the hometown of the label, Kampala, Ouganda. The rapper was formerly part of the now defunkt Kongoloko band.

While waiting for the track to be released, the two MCs have taken the stage together to share their energy live, as it can be seen on the video below.