Born to Nigerian parents, the young British rapper is back with a new feel-good anthem illustrated by an aesthetic music video.

Raised between London and Essex, Kida was surrounded by West African afrobeat since his childhood. These sounds, mixed with elements from grime and electronic tones are the recipe for his own genre he calls “Afroswank”.

He has already worked with artists such as Ms.Banks, Jevon and more recently with Gecko and Burna Boy on the remix of his track “Issa Vibe“. On his new single “Jiggy Bop”, he drops his catchy flow and hooks on Sons Of Sonix’s laid back instrumental, led by a heady flute.

The visuals, shot between London and Lagos, feature Kida and his friends and manage to highlight his double culture, halfways between UK grime and hip hop and Nigerian dancehall.

Listen to Kida Kudz in our One Dance playlist on Spotify and Deezer.

Read Next: Love Is Contagious, and so is WurlD’s music 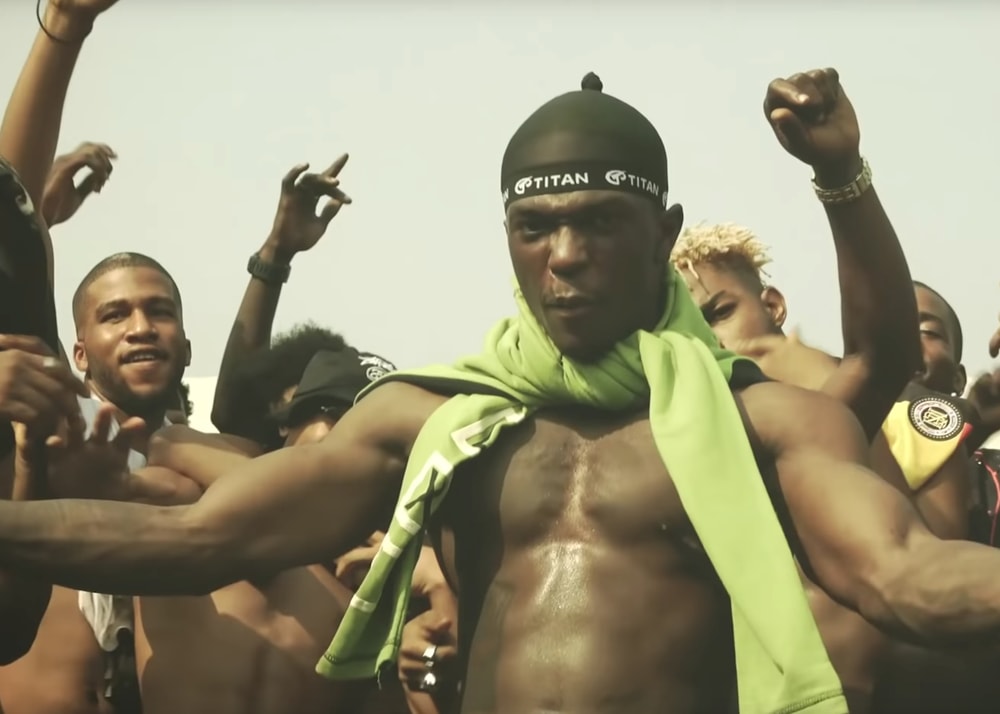