Upon the release of her second album Anima Mysterium, to be issued on February 1st, south-african rapper unveils clip of “Picture Box”. After her acclaimed feature in Black Panther‘s original soundtrack, with Vince Staples and Kendrick Lamar, Yugen Blakrok comes back with a video clip tainted with stylized afrofuturistim.

The clip features several characters gathered around a noise-broadcasting television, in a dark and mystic atmosphere.

“It’s about self-illumination. Fire was the first storyteller, now we gather around a television like in times past. We mimic and echo shadows of ourselves in alternate dimensions through the picture box; characters that influence our thoughts and lives on this timeline. Where do they go when we change the channel or switch off? The mind cannot imagine what does not already exists.”

Anima Misterium will be out on February 1st on Iapetus Records. Preorder it on Bandcamp. 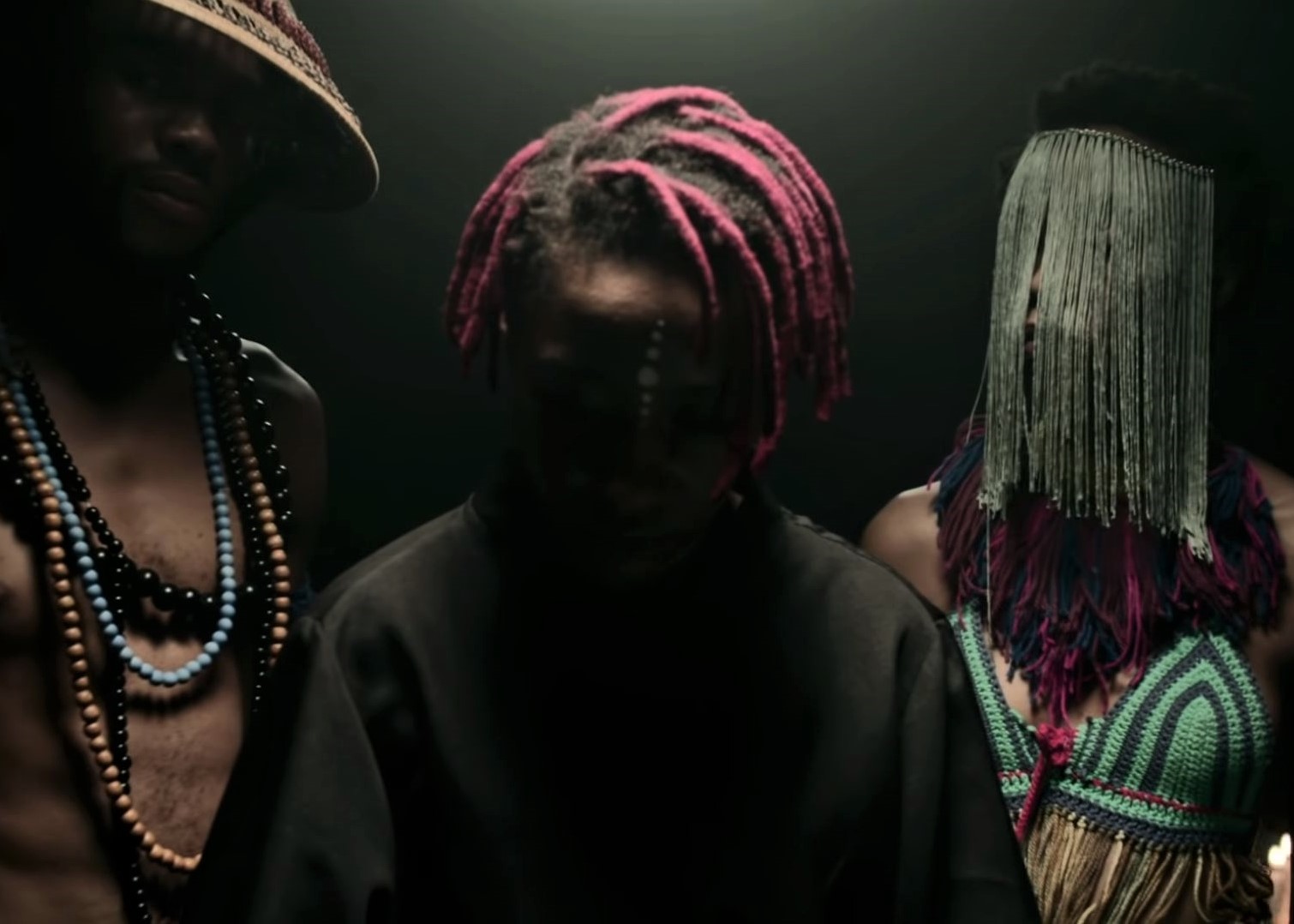