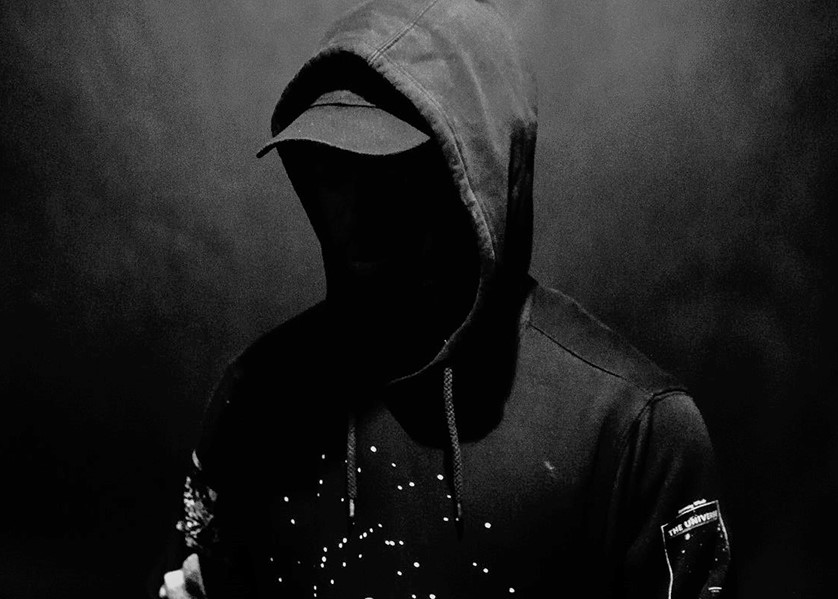 Slikback’s Tomo, the follow-up to his acclaimed Lasakaneku, will be out on february 1st. The EP is a singular and contemporary blend between footwork, trap, grime and east-african rhythms. He flips a variety of contemporary underground African club styles and bass music codes into an abstract and fascinating combination.

Based in Kampala, Uganda, Slikback has originated Hakuna Kulala, Nyege Nyege Tapes’ sister label, in collaboration with artists Don Zilla and Rey Sapienz. The label’s next release will be Don Zilla’s first EP, From the Cave to the World.

After his first european tour last year, with a well-noticed appearance at Unsound Festival in Poland, the young producer keeps on suprizing with his sonic experimentations.

Tomo will be out on february 1st on Hakuna Kulala. Preorder it on Bandcamp.

Lasakaneku, Slikback’s last EP, is among our 20 best electronic music albums of 2018.

Listen to Slikback in our Afro Club Exp. playlist. 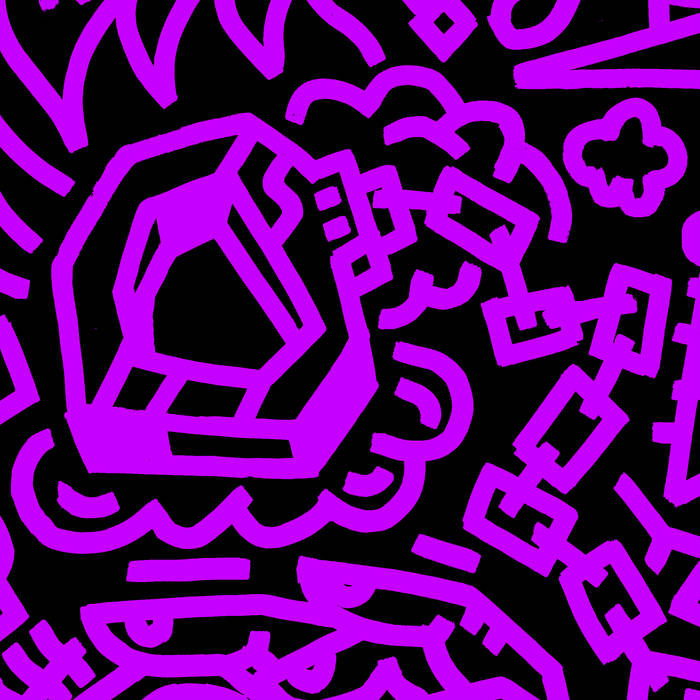