Toto's 'Africa' to play for all eternity in Namib desert 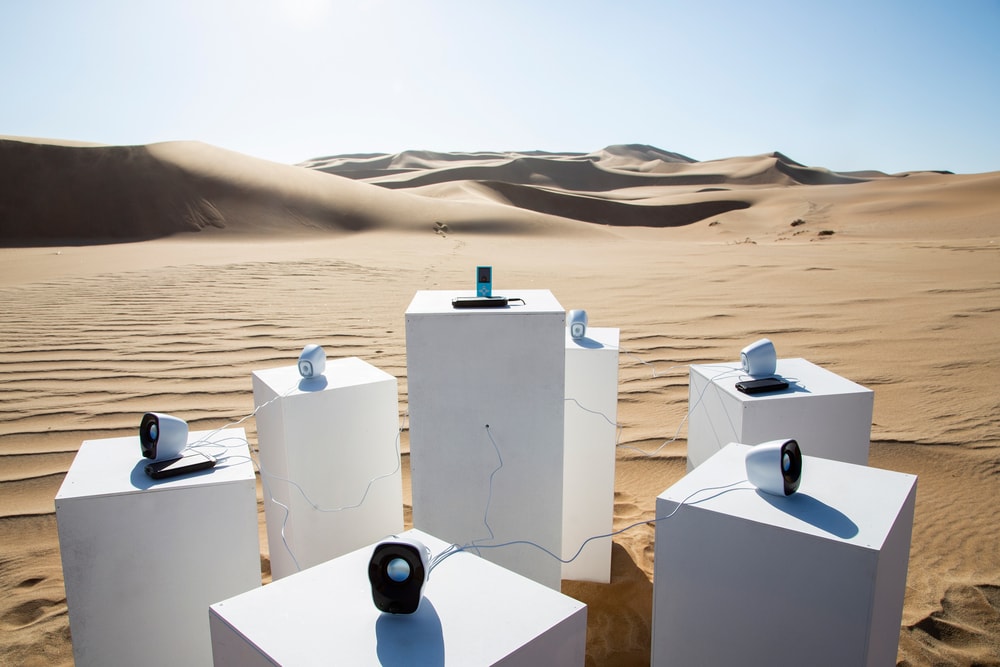 One of the most listened-to songs – Africa by Toto – will stand in the world’s oldest desert. Namibian artist Max Siedentopf has set up a sound installation in the coastal Namib Desert to play on loop, in tribute to the soft rock classic.

The 1982 track is quadruple platinum, and was the most streamed song in 2017, with over 440m views on YouTube.

Mr Siedentopf tells the BBC it is set to play forever, with solar batteries “to keep Toto going for all eternity”.

The almost five-minute song has remained popular in today’s pop culture, and has been subject to memes and even entire Reddit pages. Recently, the track was sampled for a Pitbull song from Aquaman movie.

Read next: 5 Nigerian classics albums of the 80s 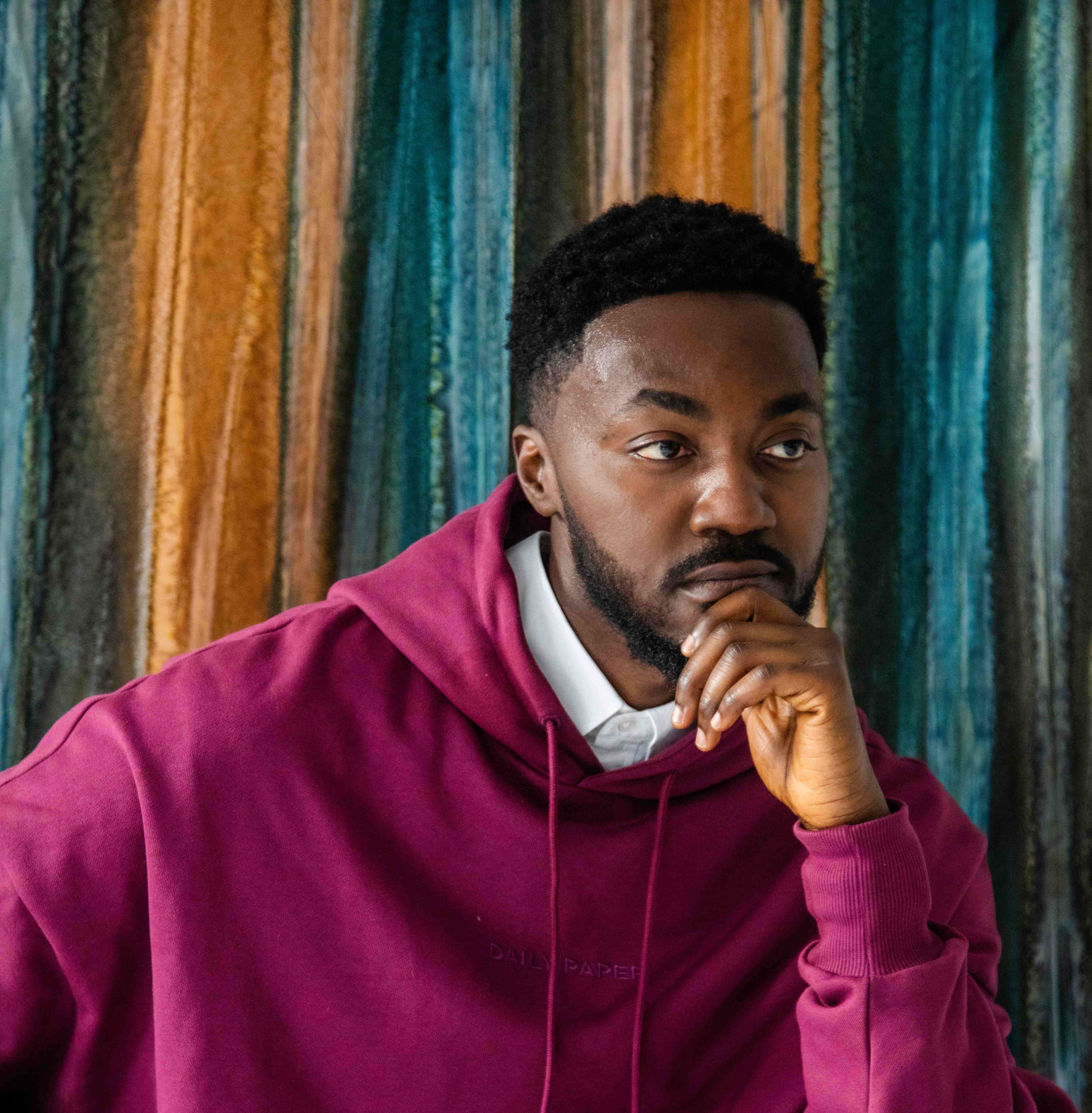