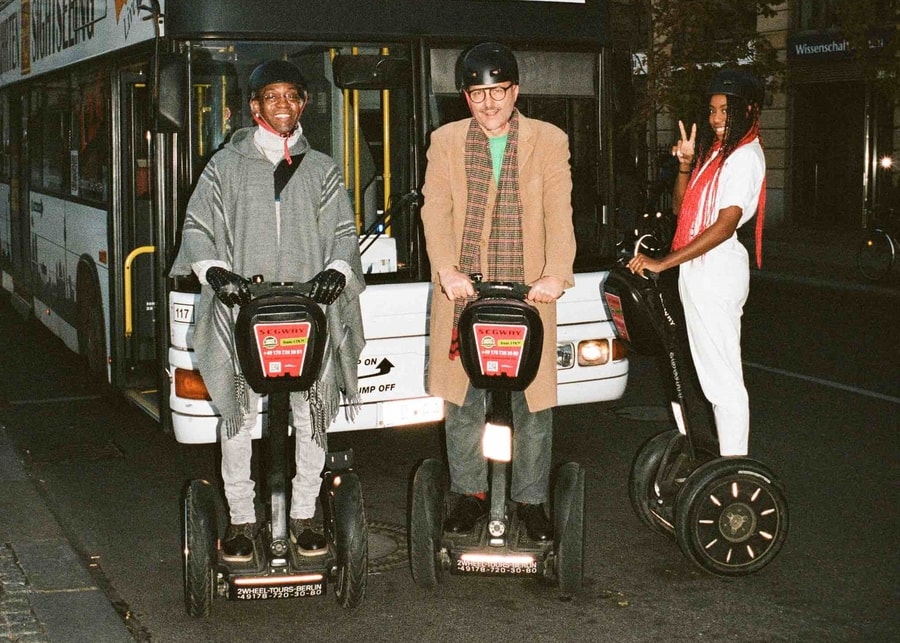 Tropical bass don unveils the second single from his upcoming album, With Love, From Berlin. The album is reflecting on Berlin as a city of yearning for international artists and travelers alike, and is featuring numerous collaborations with artists from around the world living in Berlin. “24-7” ft. Robert Owens and K.ZIA is a collaborative Berlin-Afrobeats track that features legendary Chicago house pioneer Robert Owens (of Fingers Inc. and Larry Heard fame) and Belgian up and coming singer K.ZIA – both calling the German capitol their home.

The song comes with two remixes from two other European capitol cities. Lazy Flow of Paris, a tropical vogue and ballroom DJ in France, remade “24-7” in an Angola afro house mode. Ted Jasper of London redefined “24-7” in a UK dub club mode.