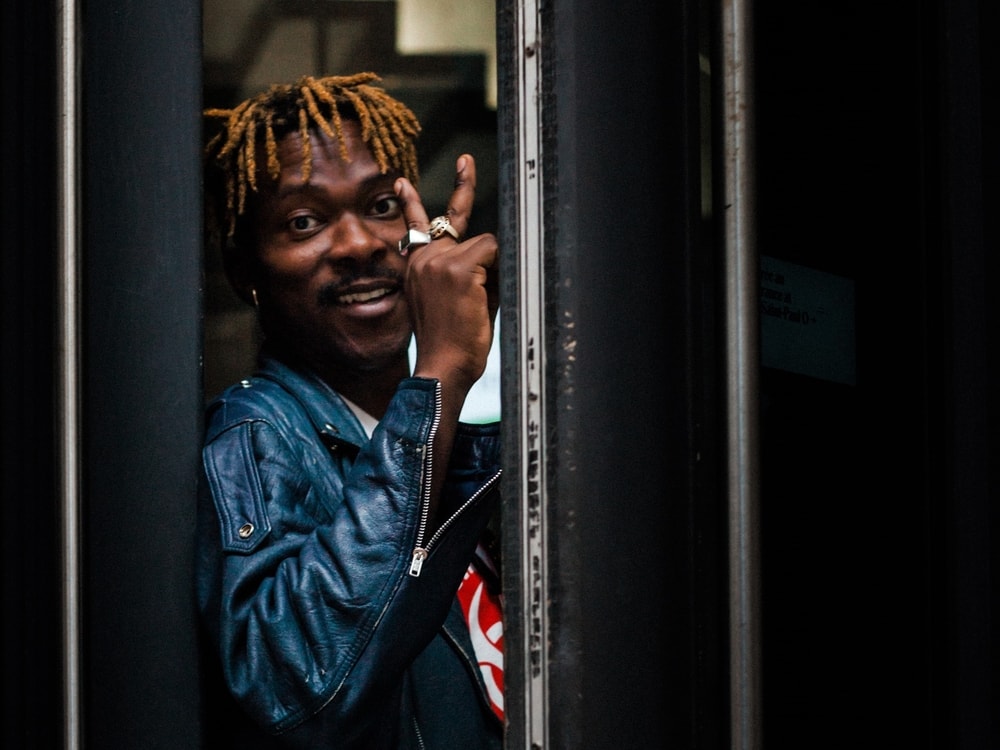 Co-founders of the Moonshine Collective, a Montreal-based group celebrating a wide range of fledgling local talents and sharing love for experimentations in underground culture, “Douk Saga,” Kwenders’s new single, is a vibrant tribute of Doukouré Stéphane aka Douk Saga, who, ten years after his death remains the President of enjoyment.

“Douk Saga (Enjaillement)” – a French term for ‘enjoyment’, especially in the context of parties, commonly used in West Africa – draws the mix closer to a close with its Afro-tribal, percussive magic and all-around jubilant mood. Pierre sings the famous key words “travaillement, enjaillement ” that the coupé-décalé opposed to the curfew that the civil war in Ivory Coast has imposed since 2002.

SMS For Location Vol. 2 is out November 30. Kwenders who curates the mixtape writes “With this second volume, I wanted to showcase the many facets of Moonshine. Often, people have a very specific idea about us. They think we play nothing but Afro rhythms, or strictly techno tracks. So I wanted to take listeners on a boundary-busting voyage over the course of which they’d experience the full scope of Moonshine: moments of crazy percussive highs, remarkably soothing melodies and total rhythmic grace.”

Read next: Nkisi drew inspiration from African cosmology for her debut album 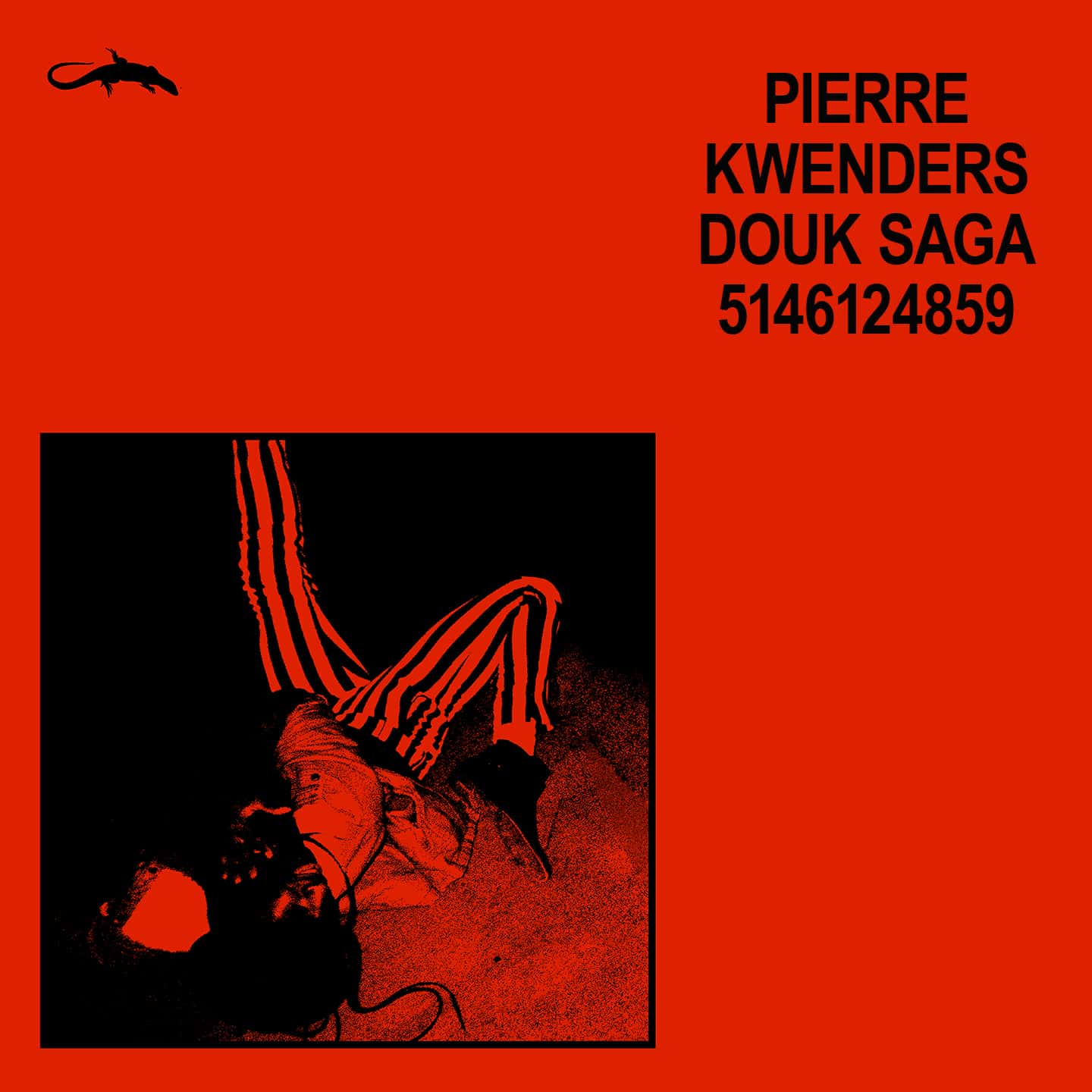