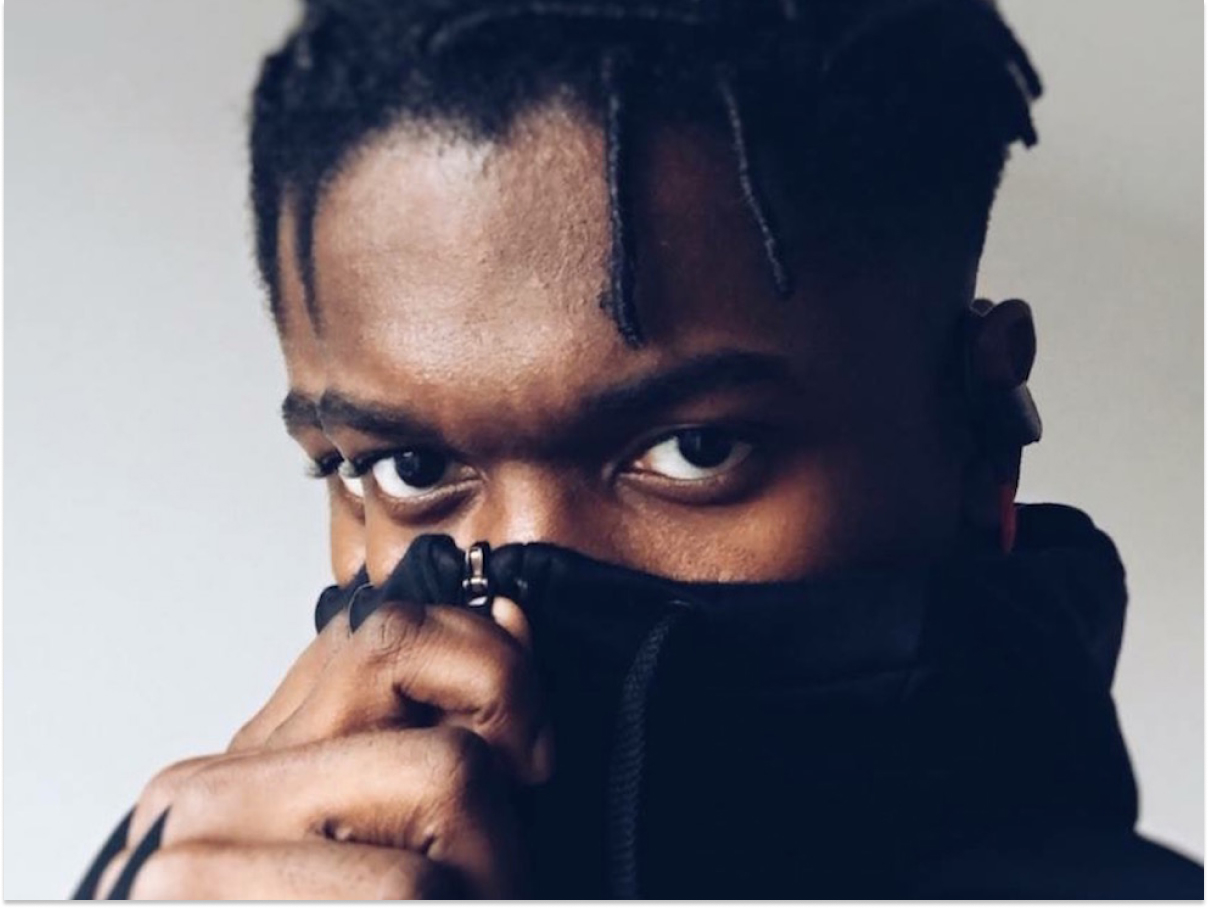 Get to know Angolan producer Nazar’s unique kuduro style with his first single “Enclave”. Released on London-based label Hyperdub his debut EP is set to drop on November 16.

After the civil war ended in 2002, the producer who was raised in Belgium, returned to his native Angola where he put his own spin on the genre. Nazar states “since people can’t really criticise on the streets, they do it on the internet and through their art… I couldn’t express my frustrations with what I was seeing on a daily basis and translate that uglier side, the existing kuduro was too upbeat.”

Nazar’s musical world centres around the violence, injustice and omnipresence of a repressive state during and after the 27 year Angolan civil war, simultaneously exploring hope, resilience and pride in a country torn apart by conflict.

‘Enclave’ references the thousands of unnamed dead lost in the conflict with his distorted vocals referencing the divide between the south and the north caused by colonialism and colourism. “I sing about deserving respect, no matter how humble my
people in the south are. 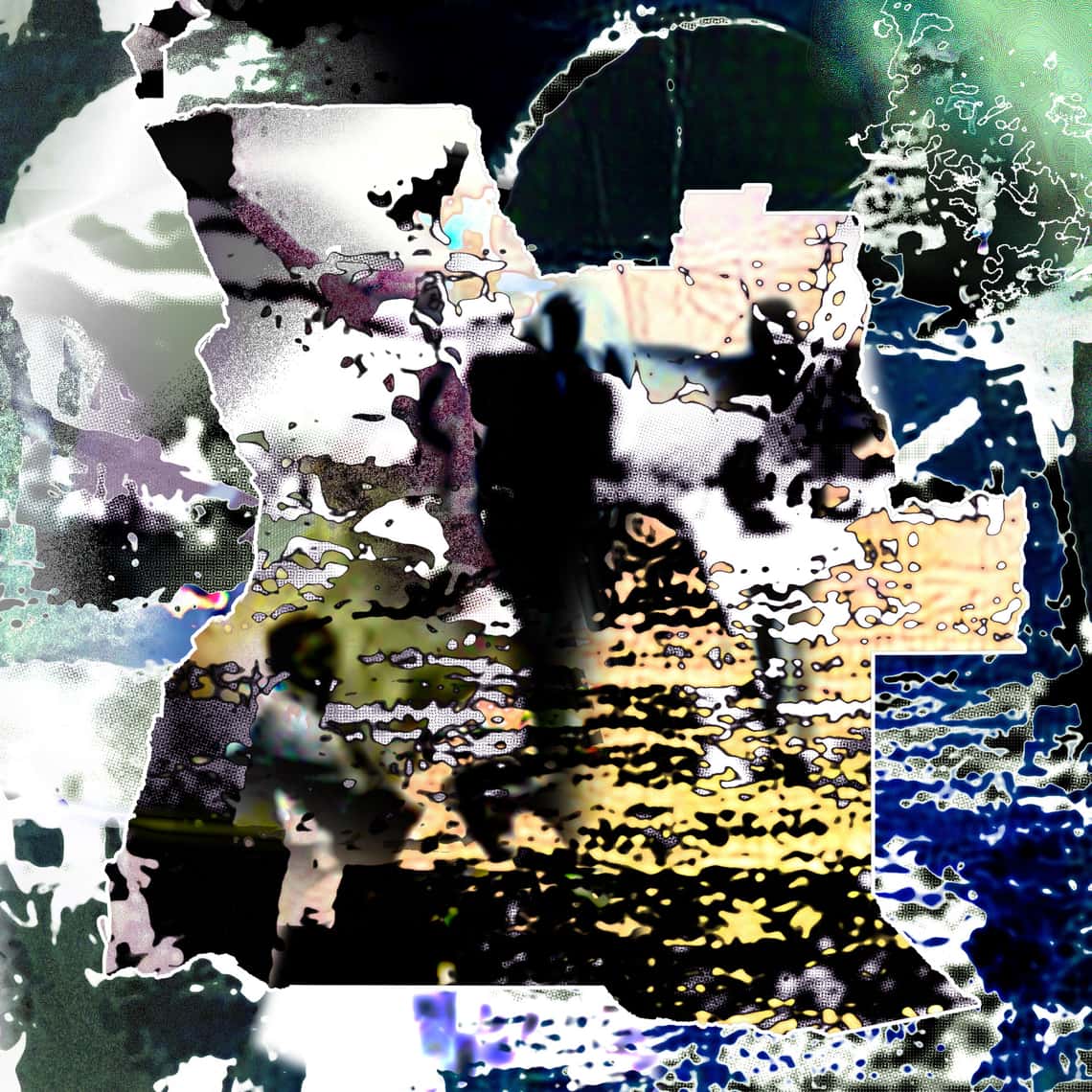