Second album SOAR was the duo’s first since their award-winning debut album Clychau Dibon, which was released in 2013. They have been touring the world ever since. SOAR explores themes of migration and journeys – both emotional and physical, and continues the duo’s exploration and celebration of the parallels and differences between their two instruments and cultures.

Watch exclusively their new music video above. The track “Téranga Bah” touches on the importance of hospitality and welcoming strangers. Téranga means “hospitality” in Wolof, and Bah means “great” in Mandinka, both West African languages spoken by Seckou. So “Téranga Bah” means “great hospitality”. “For Senegalese people, hospitality isn’t just about being nice,” Seckou says. “It’s a BIG ritual…You’ll find someone who doesn’t have a penny to live on, but when a stranger arrives, they’ll do anything to make them feel happy and welcome.” In the song, Seckou sings the words “open the gate, open the gate”. He’s urging the world to accept Senegalese hospitality and offer the same hospitality in return. 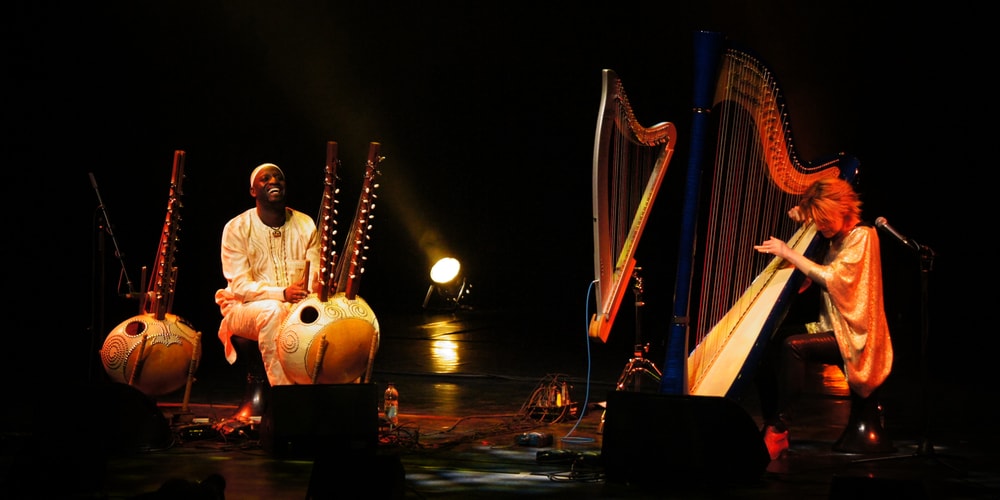 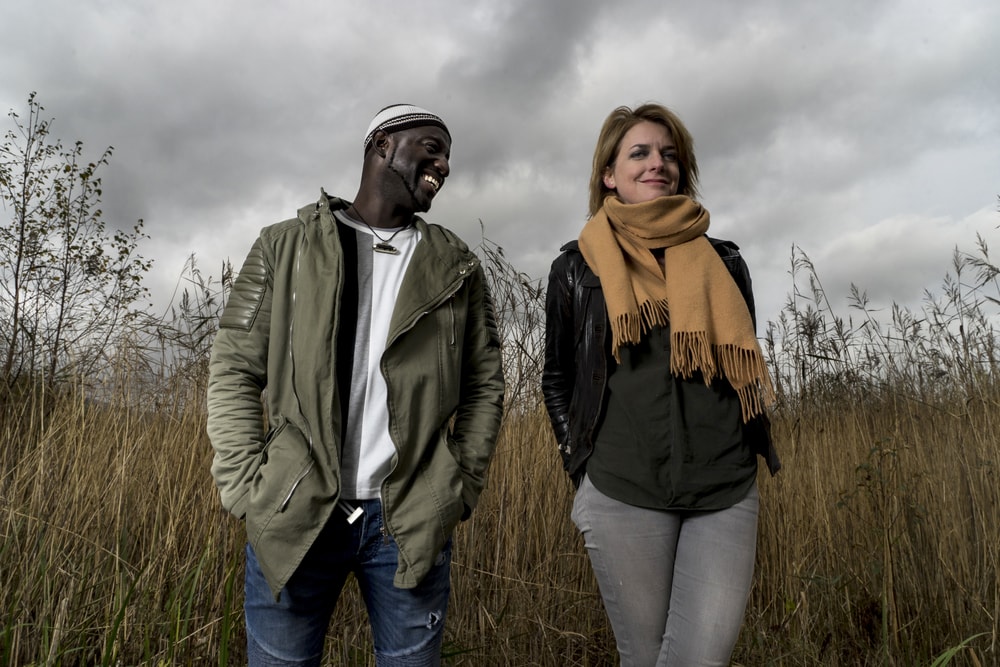