Members of the popular and highly acclaimed hip hop group BoyznBucks are known for their eccentric dress sense and their edgy take on urban street culture. Stilo maGolide who was an integral part of the group recently dropped a track called ‘Combo‘ and called upon his friends from the BoyznBucks crew to assist him because the track features rappers Okmalumekoolkat, Riky Rick, Usanele and Mashayabhuqe Kamamba.

The song, which is accompanied by a clean studio shot video, was released as part of his 15-track album Topicana Jiig which was released last September. As the song opens we hear Riky Rick talking about how the BoyznBucks crew was the game changers of the culture from the beginning and how the song is a joint venture which he pursued with is long-term friends 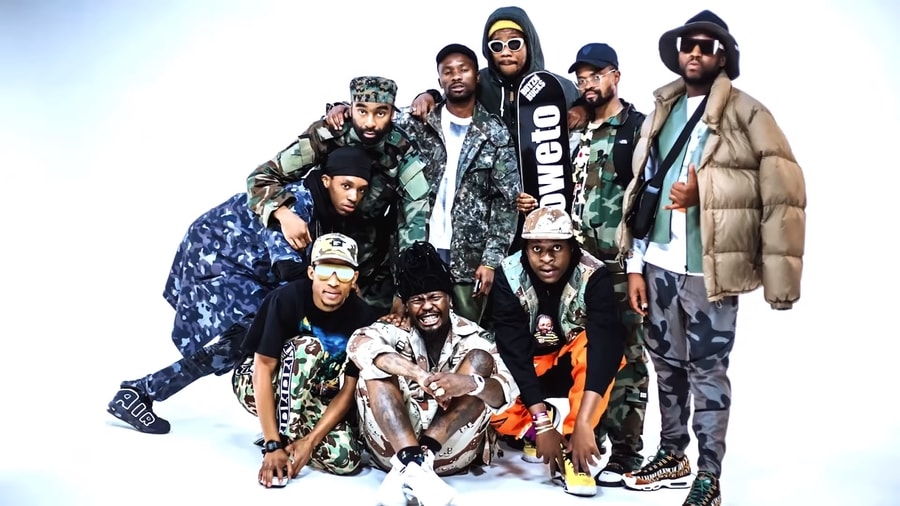