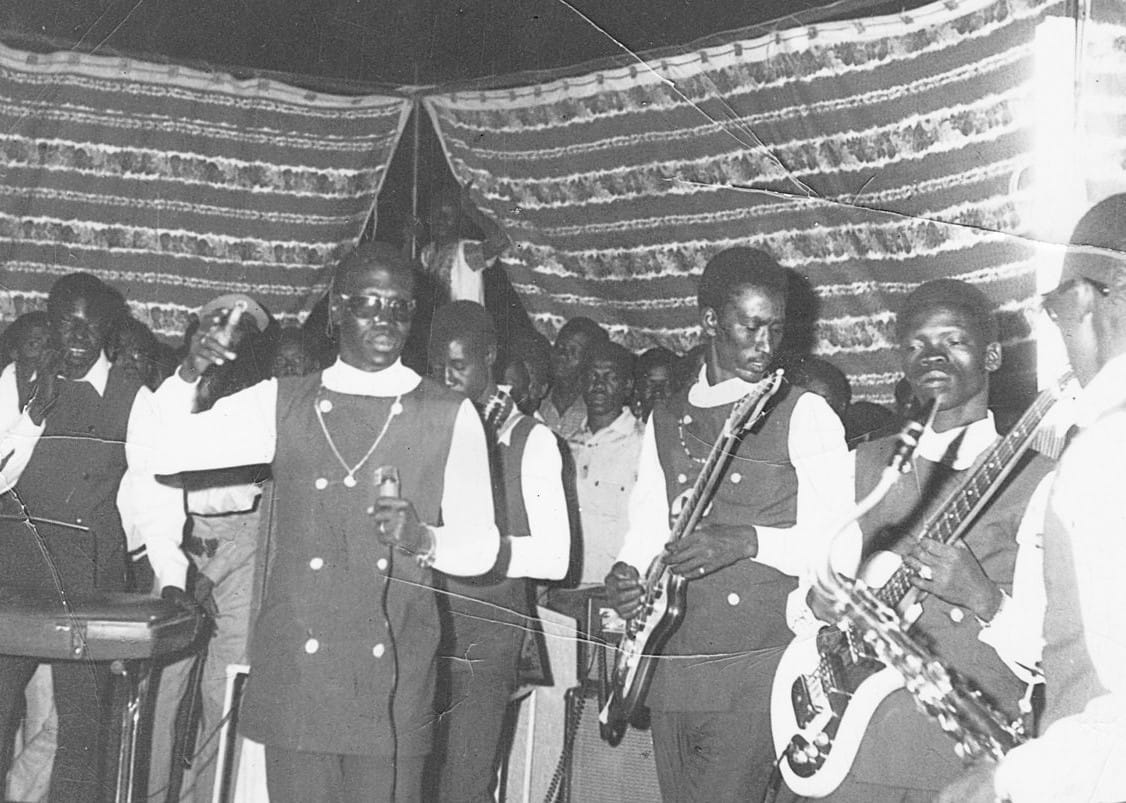 Berlin based label Habibi Funk is launching a new series covering the Sudanese jazz scene. The first record is Kamal Keila’s Muslims And Christians. When label’s boss Jannis Stürtz start to prepare his trip and learn about the musical scene of the nation’s capital in the 1970s, Kamal Keila was a name that came up here and there, coined the James Brown or Fela Kuti of Sudan.

“We spent an afternoon in Kamal’s living room somewhere in the dusty outskirts of Khartoum. His small house, where he lives with his sons and their families, is located on a little side street. In the tiny garden area he has a number of empty pigeon cages, a testament of one of his hobbies he actively followed until some years ago. Kamal doesn’t know his exact age but was born sometime in the early 1940s and as much as his age shows when he’s moving around in his house he still lights up full of energy when reminiscing about his music” explains Jannis. 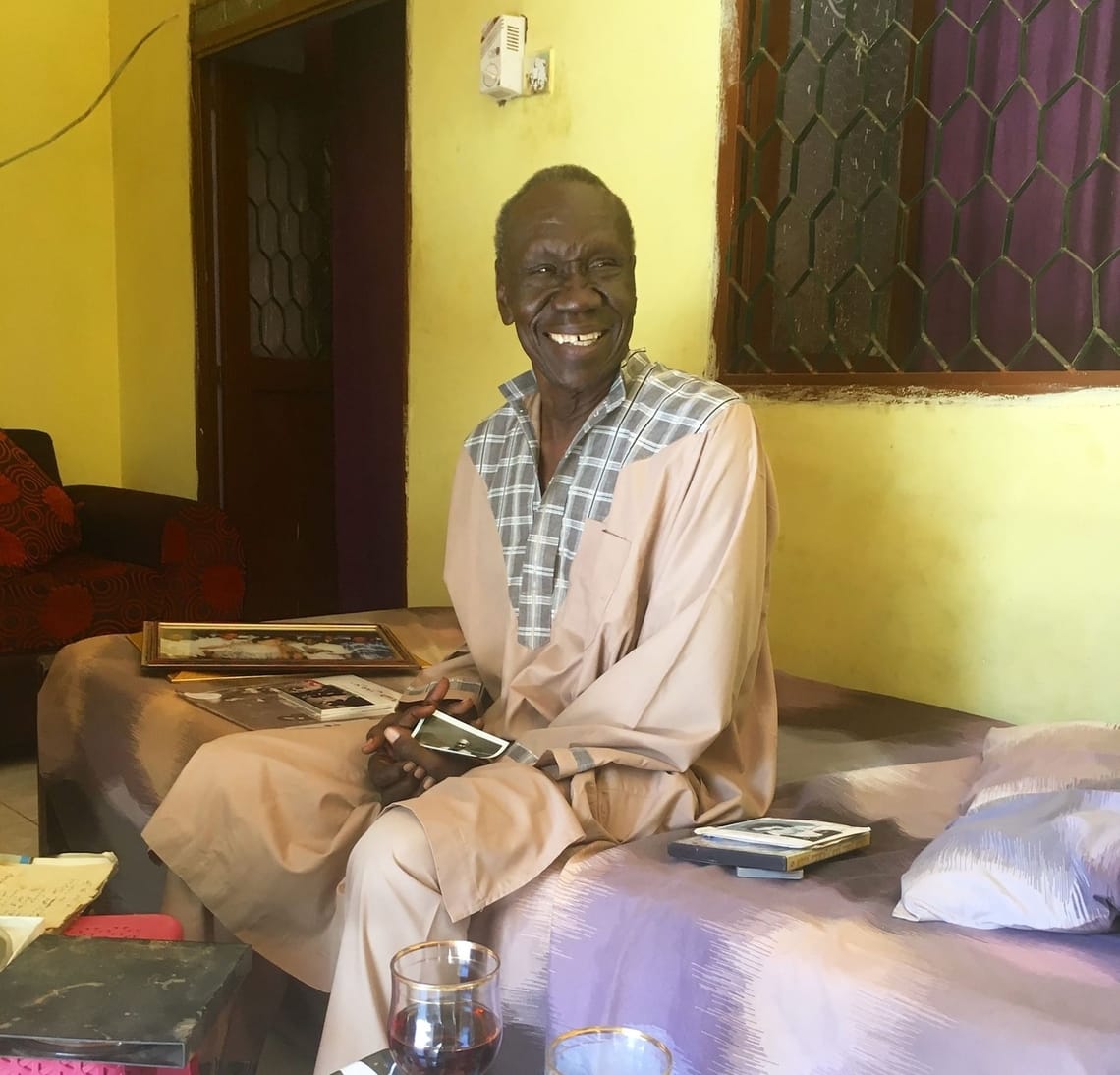 “In our conversation it turned out that even though his career seriously started in the 1960s, he had never released a record on vinyl and that, apart from one album which still remains to be found, he can’t remember about a cassette tape release either. He did however record sessions for Sudanese radio. In Sudan the radio stations were not allowed to play the recordings produced by music labels on air, therefore they had their own studios and invited musicians to record music for their program. In most cases the musicians would not receive a copy of the recordings out of fear that they would release the music themselves. But luckily Kamal Keila had gotten his hands on two sessions and had kept those two studio reels all these years.”

According to the label, “some of the songs were already written in the 1970s and have been part of Keila’s sets ever since, with only small changes for contemporary references in the lyrics and musically sometimes adopting to “new” sounds here and there.”

“Both sessions stand as a testament to how he stuck to a sound aesthetic from decades ago, while incorporating current events into his lyrics.”

Muslims And Christians, out on July 6th, 2018 via Habibi Funk