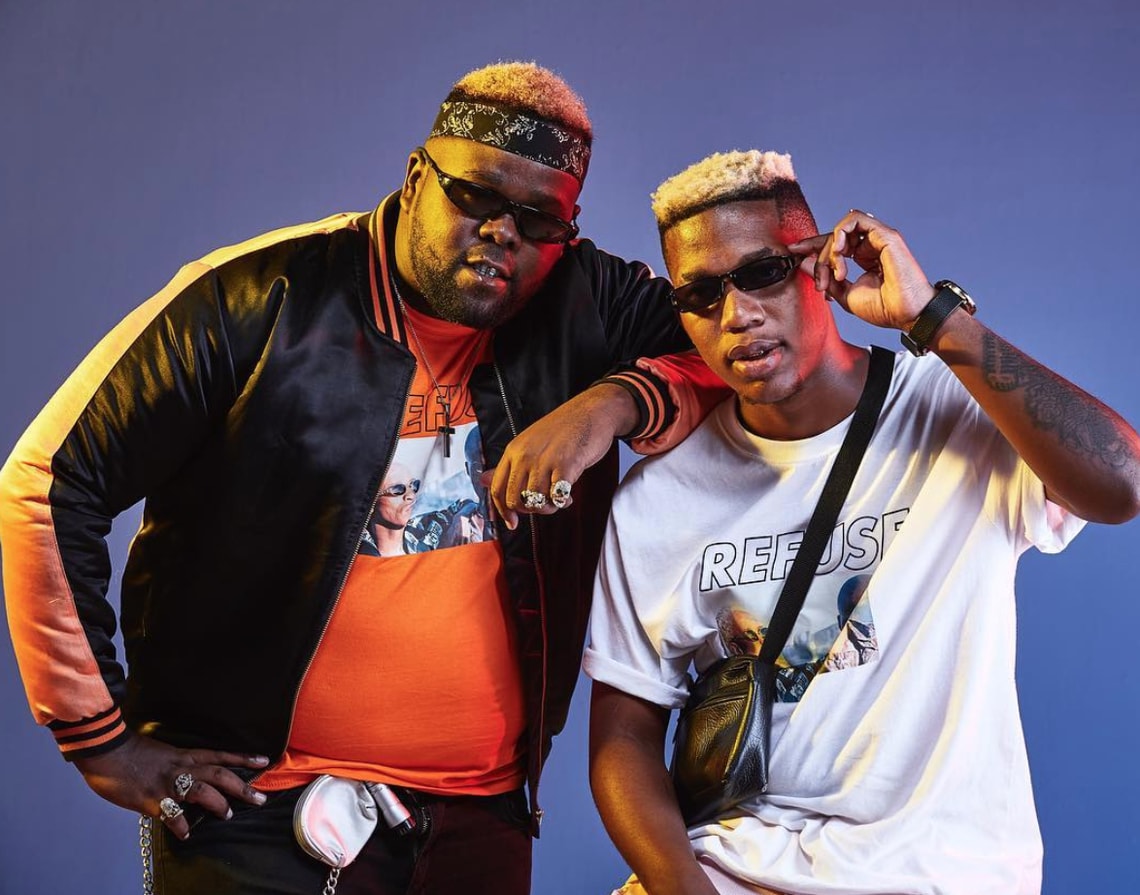 In Paris for the Gqomunion #4 party, gqom’s kings open us their usb stick.

Rudeboyz are the South African trio producing Gqom, the steel-cladded, drum-pounding music straight from the Durban townships. If you’re after an idea of what music in the city sounds like, Massive Q, Andile-T and Menchess are the guys to give you a lesson. The music they make – smacking, stripped back, tribalist beats – sums up the movement and it’s no surprise ‘Gqom’ translates to ‘bang’ or ‘hit’.

For their first time in France, Rudeboyz will present their first album titled Gqom Evolution. It should be out this autumn.