After “Tambulaya,” her debut single, Lisbon based singer Pongo is back with a new music video, Kuzola

While “Tambulaya” music video’s telling a story between a man and a woman made for each other, but who do not know it yet,  Kuzola is about a woman who was abandoned by her husband (who left him for a another woman) who blames himself for being too naive with him. 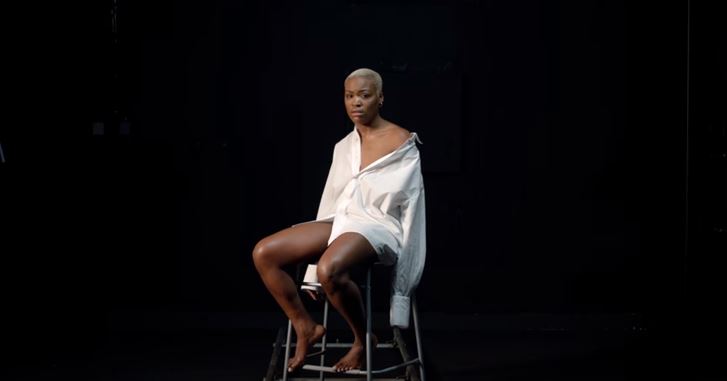