The film ‘Closer/Apart’ is a collaboration between photographer and film-maker Chris Saunders, producer and writer Okzharp and performer and artist Manthe Ribane.

‘Closer / Apart’ is visual exploration of the album ‘Closer Apart’ by Okzharp and Manthe Ribane, directed by Chris Saunders.

The film draws on Chris Saunders’ photography and film work, capturing contemporary movement and dance, but applies this to an abstracted interrogation of a person’s place within different natures – real and fictionalised, performative and psychosomatic. Animated textures and digital landscapes from Optigram are overlaid, challenging the integrity of Manthe’s cinematic world, rupturing the viewer’s engagement with it, evoking an internet-like unrest, bringing with it a sense of the imminent beyond the present continuous.

The film was shot at Nirox Sculpture Park, The Cradle of Humankind, Johannesburg, South Africa.

Manthe and Okzharp’s debut album is released on 6th July via Hyperdub. 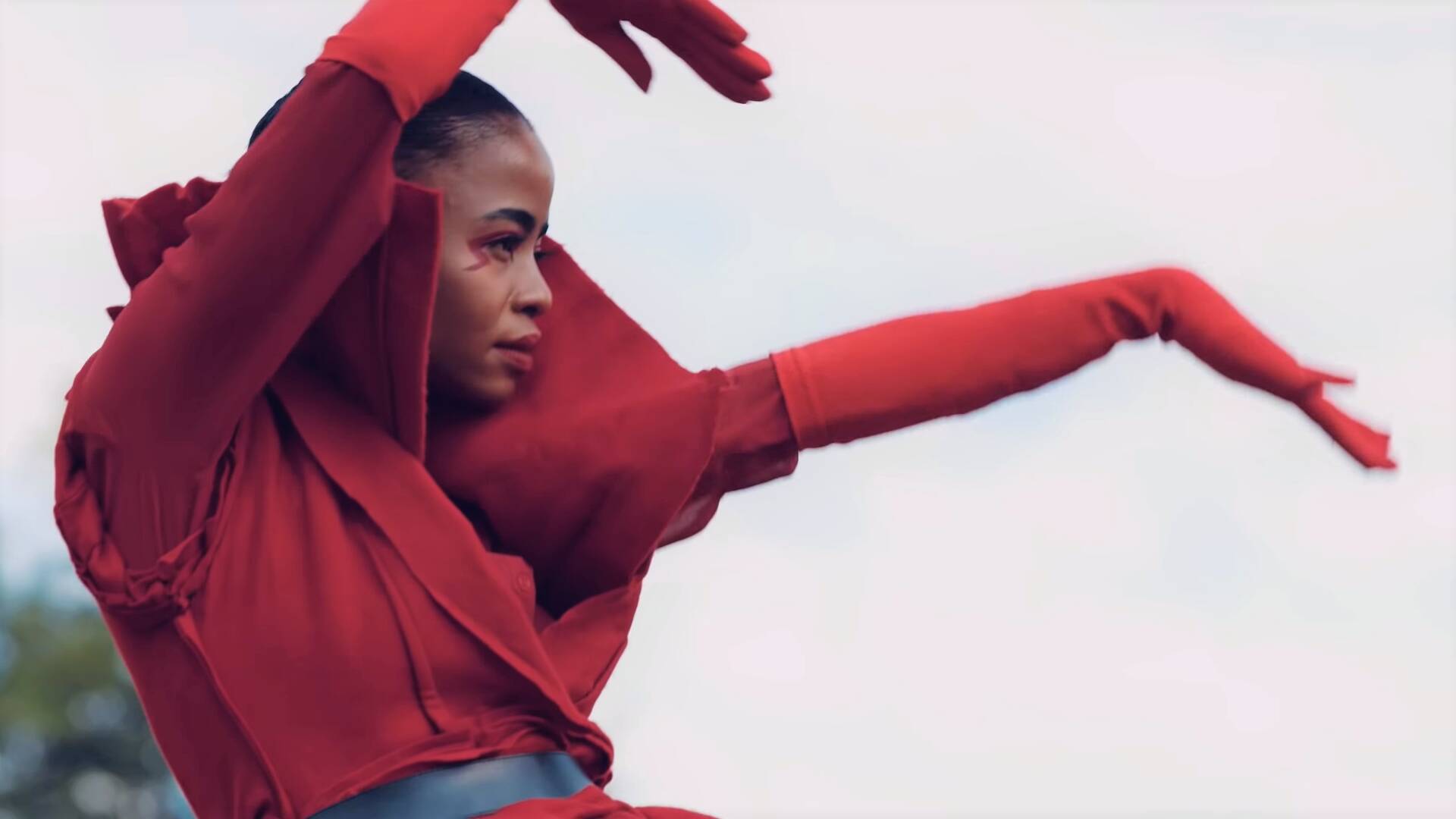