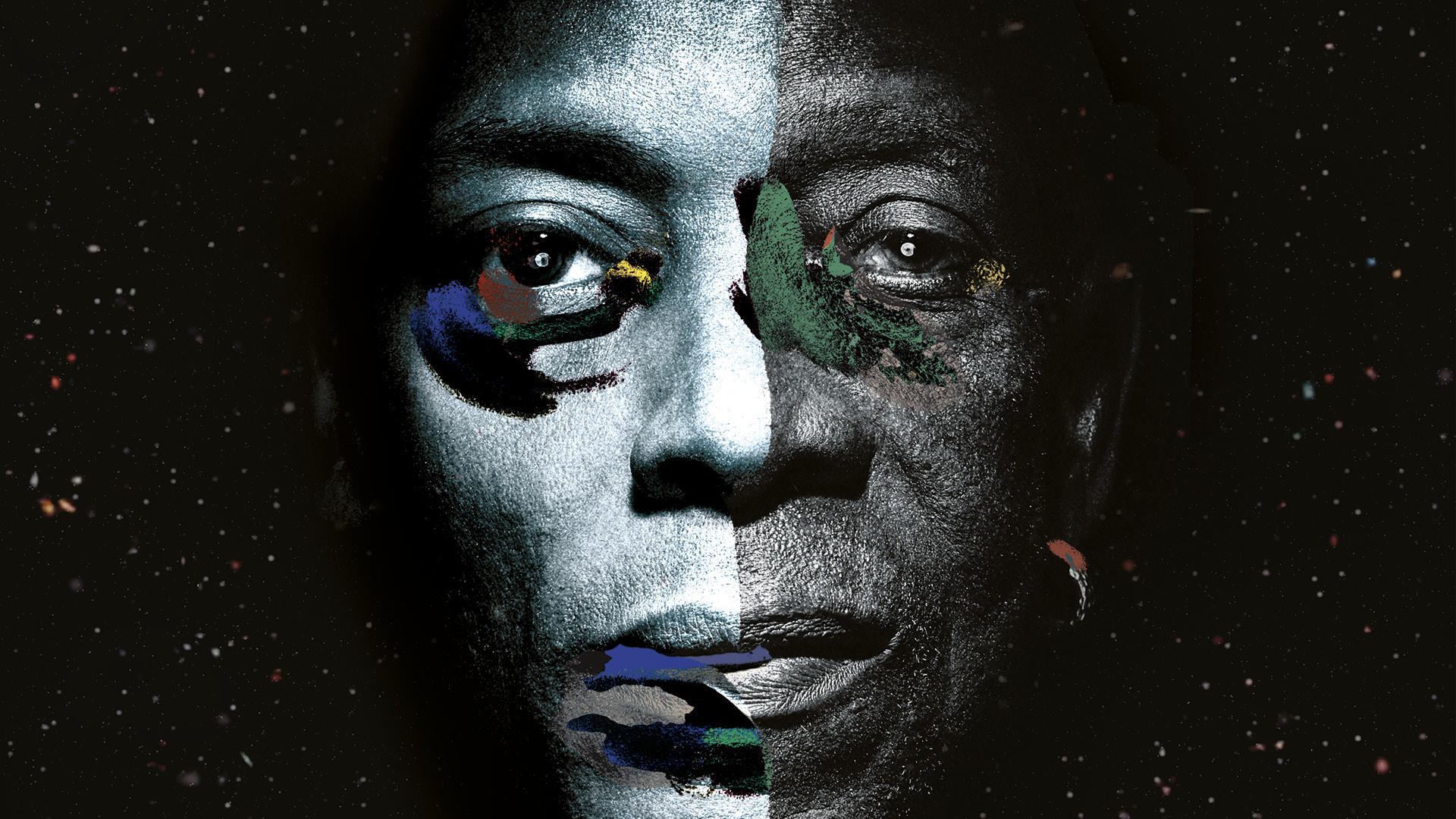 An exceptional collaboration between the legendary afrobeat drummer and a pioneer of techno music.

The project began in late 2016 when Allen asked Mills to play on an album with him. From this meeting the idea of a show came up. That was the show at the New Morning in Paris.

Two years after and several performances in jazz clubs Tomorrow Comes The Harvest is the duo’s first record together.

With ‘The Seed‘, first extract to listen to below, Tony’s unique groove collapses with Mills’ symphonic techno letting everyone free to express themselves. “We work together to produce something bigger than the two of us,” says Jeff Mills. “This is a true collaboration, whose nature is not only musical but also intellectual and spiritual”.

There are two versions of Tomorrow Comes The Harvest which is available on 10″ and digital formats – a European version with four tracks and an extended Japanese version that includes an extra track called ‘The Night‘ and some alternative edits.

Listen to The Seed on our ‘afro + electro’ playlist on Spotify and Deezer.

Watch next: our Tony Allen interview