Listen to the electro Maloya experiments of Jako Maron 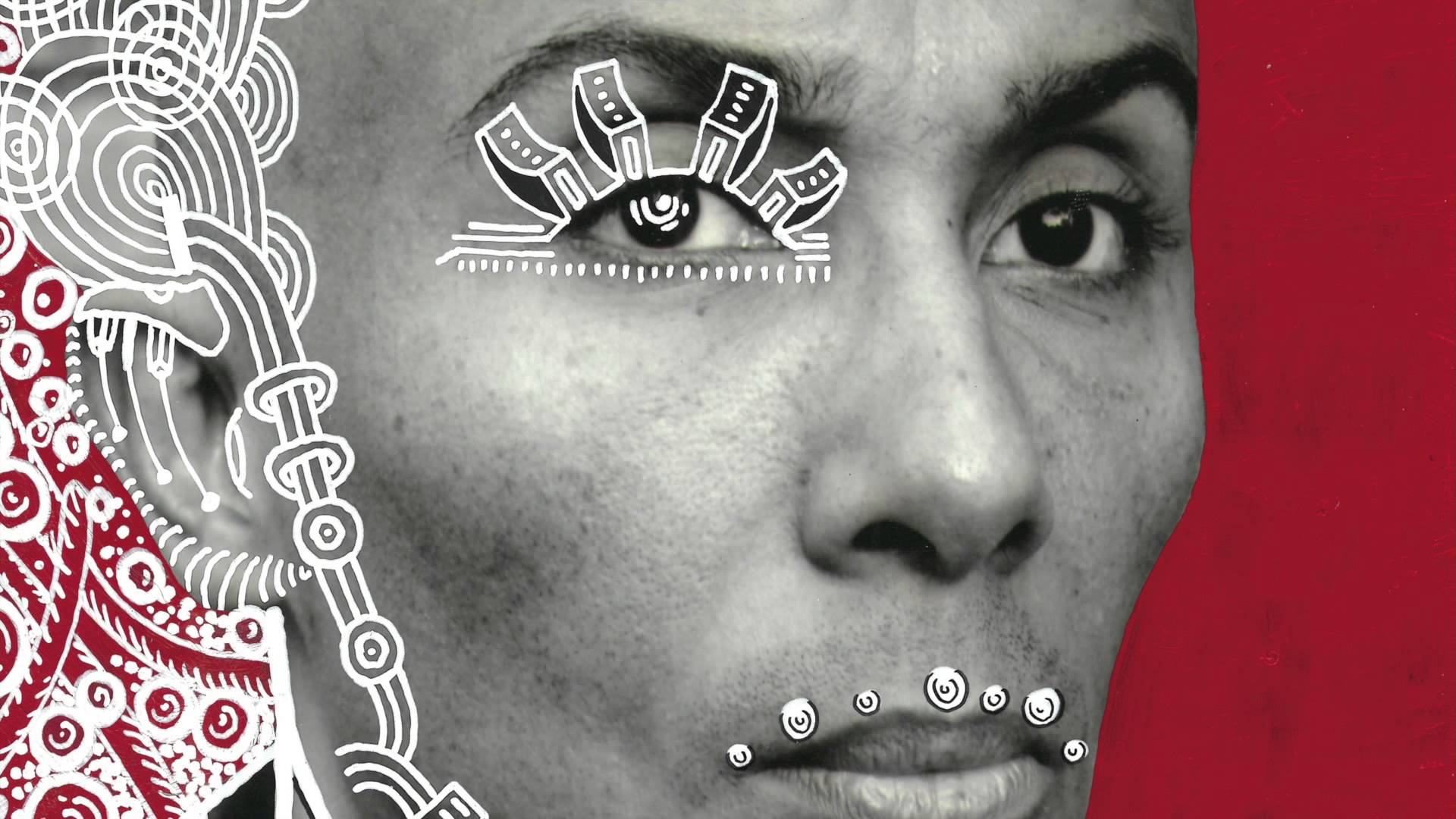 Born in 1968 in Saint Denis, La Reunion, Jako Maron developed an interest in electronic music composition from the late 90’s and for the last 15 years began experimenting with the tertiary and binary beats of Maloya music via modular synthesis and drum machines. The album The electro Maloya experiments of Jako Maron compiles for the first time his electro-Maloya experiments.

Traditional Maloya described the songs, music and dances of slaves of sugar plantations of Réunion Island in the 17th Century – Maloya ceremonies paid tribute to ancestors and mediated between the living and the dead. The music and culture began to be more widely accepted by Réunionese society from the 1930s as folklorist Georges Fourcade began to play Maloya songs. By the ‘50s, Maloya tracks were appearing on 78rpm releases and, in the ‘60s, it was used as a form of cultural protest music. In the mid-‘70s, a new generation began exploring new directions in the music, using Créole language and may different styles of Maloya music emerged. Jako Maron explores the full spectrum of these styles through his electronic re-interpretations of his native lands music.

Listen or buy The electro Maloya experiments of Jako Maron via Bandcamp.

Read next: Kokoko! get remixed by DJ Marfox, TLC Fam and Citizen Boy