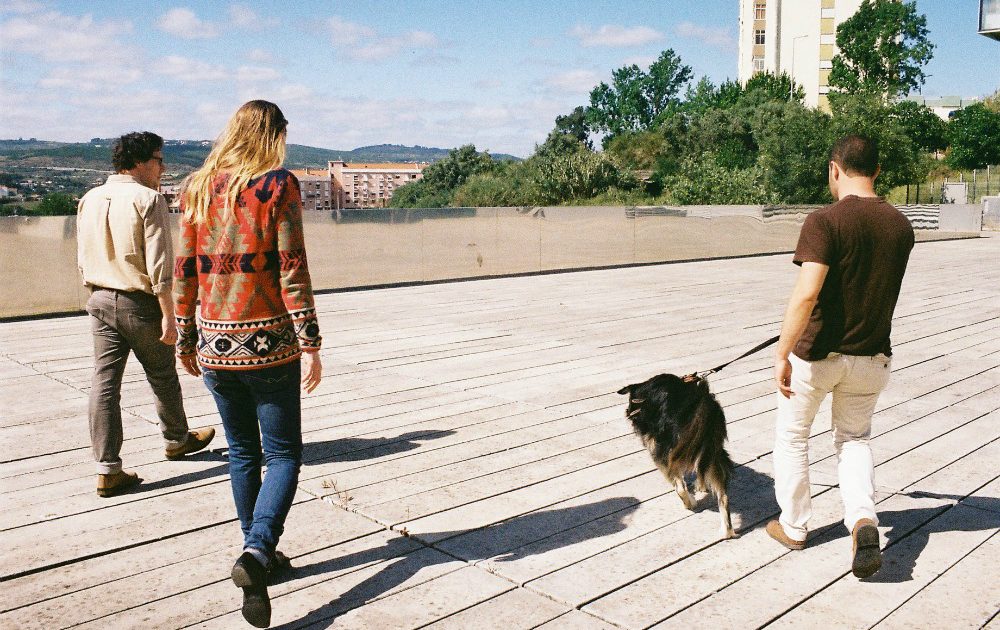 The first Niagara album is coming this Friday on Príncipe. Niagara have released a dozen singles and EPs of electronic music on Príncipe and their own Ascender label since 2013, but their debut LP – described in a press release as “Fourth World PLUS” – seems to take a different direction.

“We are shown glimpses of some other world that simultaneously looks ancient and a patchwork of today’s moods of exotica,” the label says. “Throw in some sparse synth work reminiscent of Blade Runner’s skyline and you can hardly tell if this sounds like the future or some distant past.”

Apologia is released on September 14 – pre-order it from Príncipe’s Bandcamp. Listen to first track below. 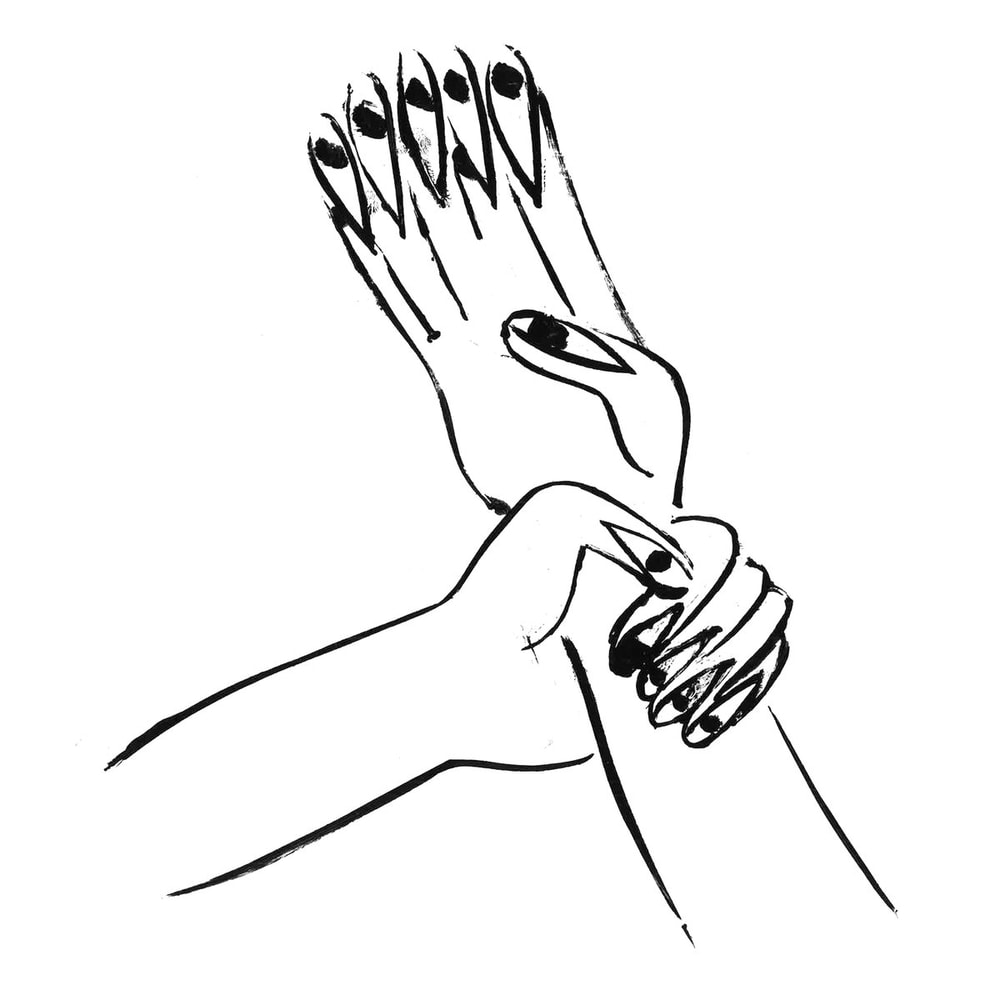