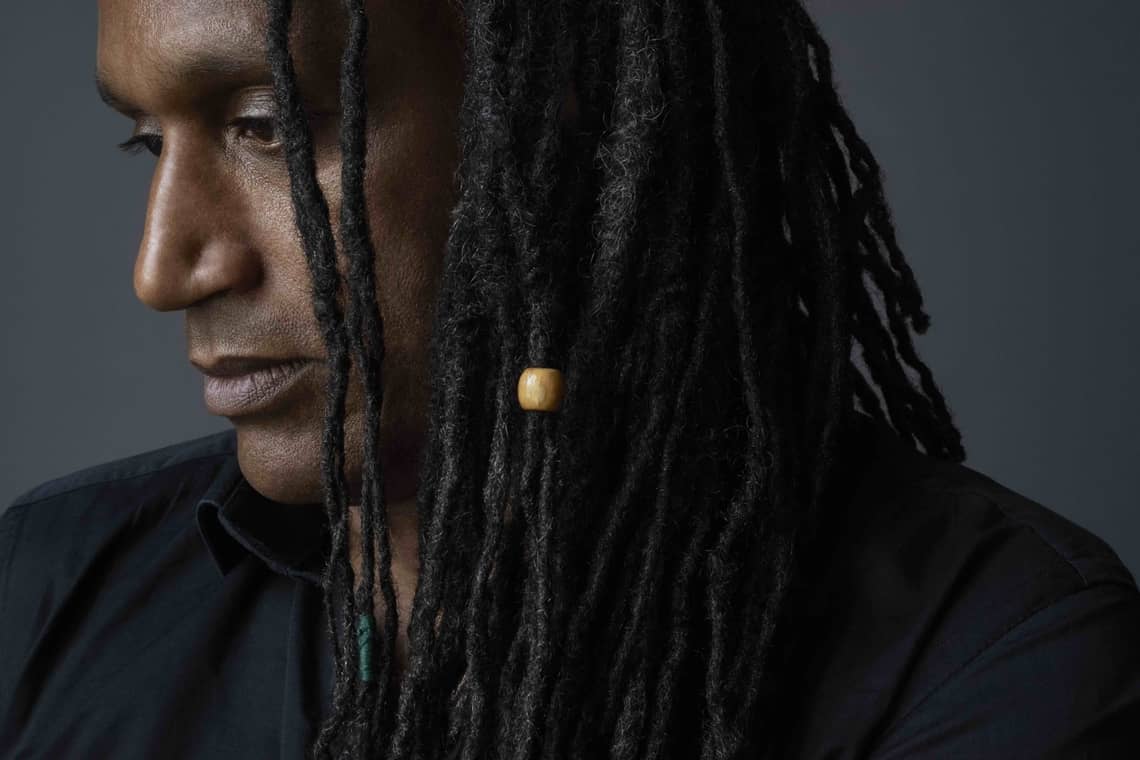 Gerald Toto has released “Away Alive” the first single off of his forthcoming album Sway.

We last heard Gerald Toto on the sublime 2017 trio album Bondeko, recorded with fellow global travellers Lokua Kanza and Richard Bona. Gerald is now on its own, he recorded the album alone at home. He also likes to say that this is his first album.

Born in France in 1967, Gerald Toto’s West Indian parents hailed from the Antilles and were tax officials rather than musicians. But they were ardent music lovers and the parental collection of vinyl was like manna from heaven to Gerald as the house in which he grew up vibrated to the sounds of American soul, Afro-Caribbean dance music, Congolese soukous and makossa from Cameroon. We can hear all that influences on “Away Alive”. His voice is at its freshest and most beautiful and impresses especially with the variety of its handling. Gerald Toto’s music sways to the rhythms of life.

Sway will be available on CD, LP and digitally on October 26 via No Format, and is available to preorder now.