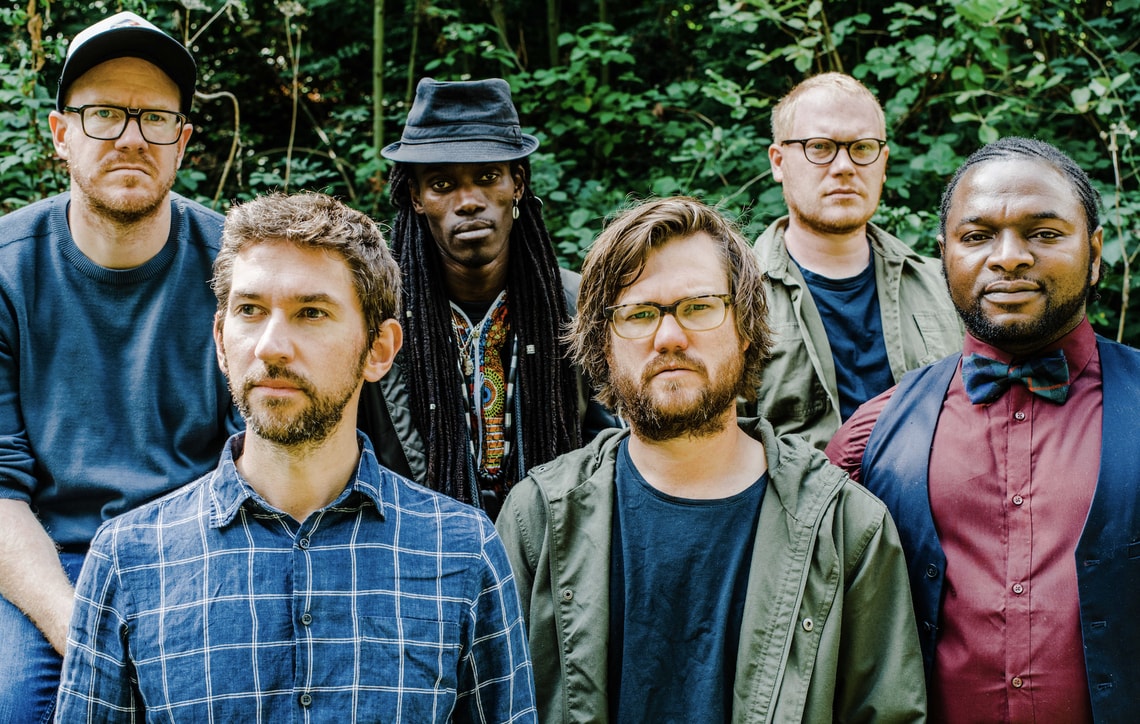 The afro-dub ensemble Fofoulah, have followed-up their trailblazing debut album with an even more shapeshifting and adventurous recordings. The new album “Daega Rek” (The Truth) is now scheduled to drop on November 9.

Fofoulah is a London-based group mixing Senegalese voice and West African rhythms with dub basslines, sci-fi synths, raw guitars and intense grooves.  After the release of their self-titled first album, the band played extensively in the U.K. and Europe where – spontaneously – every concert would see Kaw Secka rise to the microphone (with his tama – a talking drum) and rap over the last song, cuing rhythmic patterns for the group to play in unison (called Bakas). It was decided to take this exploratory part of the shows forward into the next realm.

The band is now sharing ‘Seye’ (Marriage), the first extract of the new album “Daega Rek. The song showcases perfectly the concept that emerged for the new album. A combining recordings of drums and percussion (laid down at Real World Studios) with improvisatory vocalizations and a production aesthetic that pushed the band’s collective sound in a much more electronic and dub-based direction.

Every song has a different meaning, or message, all of them sung in Wolof, a language central to coastal West African countries such as The Gambia and Senegal. Secka’s lyrics explore a myriad of topics – ‘Seye’ (Marriage) for example explores the nature of human connection; and the title track ‘Daega Rek,’ sets its lens on truth and the riddles of reality.

Daega Rek will be available across digital platforms, as well as a CD / LP (180 gm) physical versions via Glitterbeat Records on November 9. You can preorder now. Check out the album artwork below and listen to the song via our Spotify playlist here. 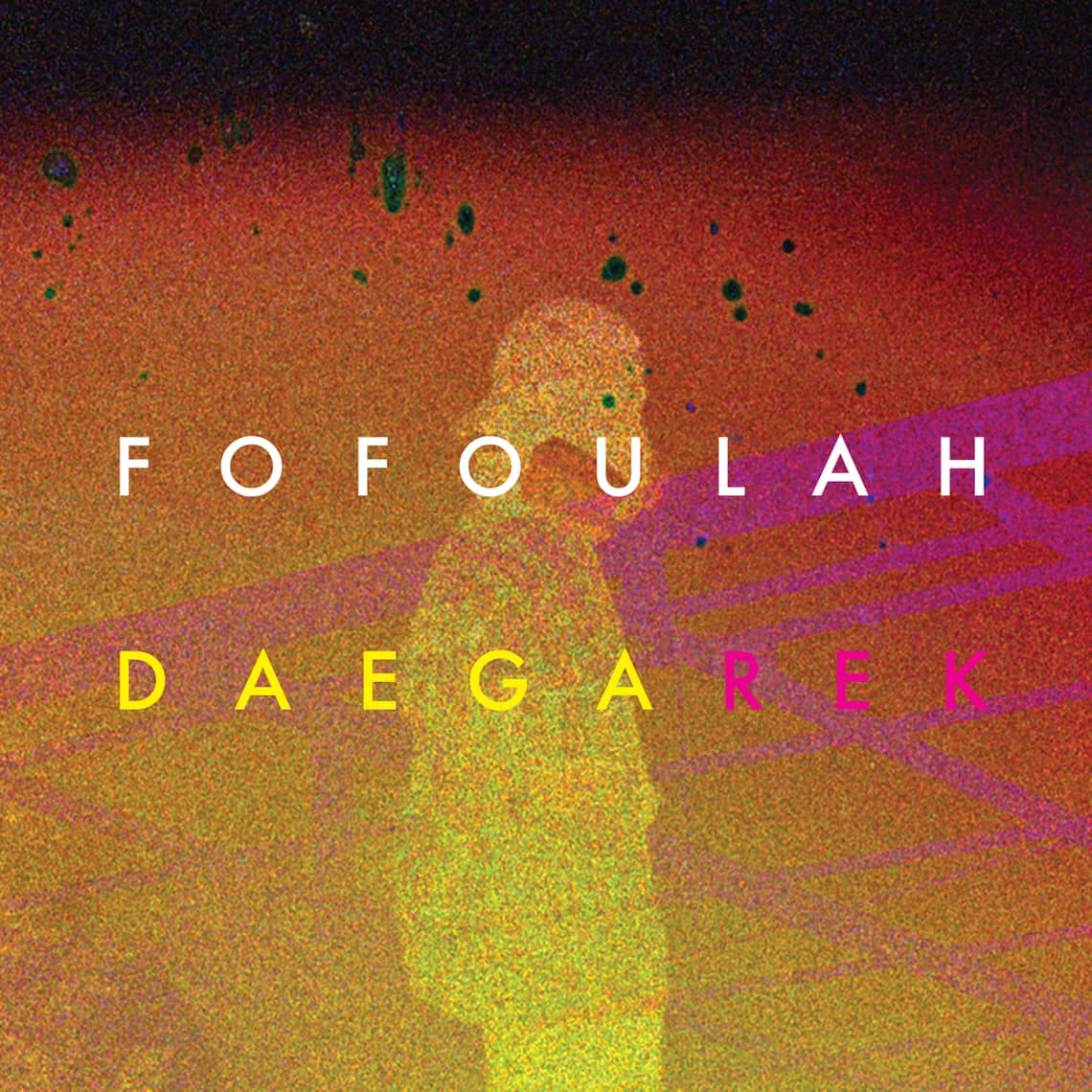