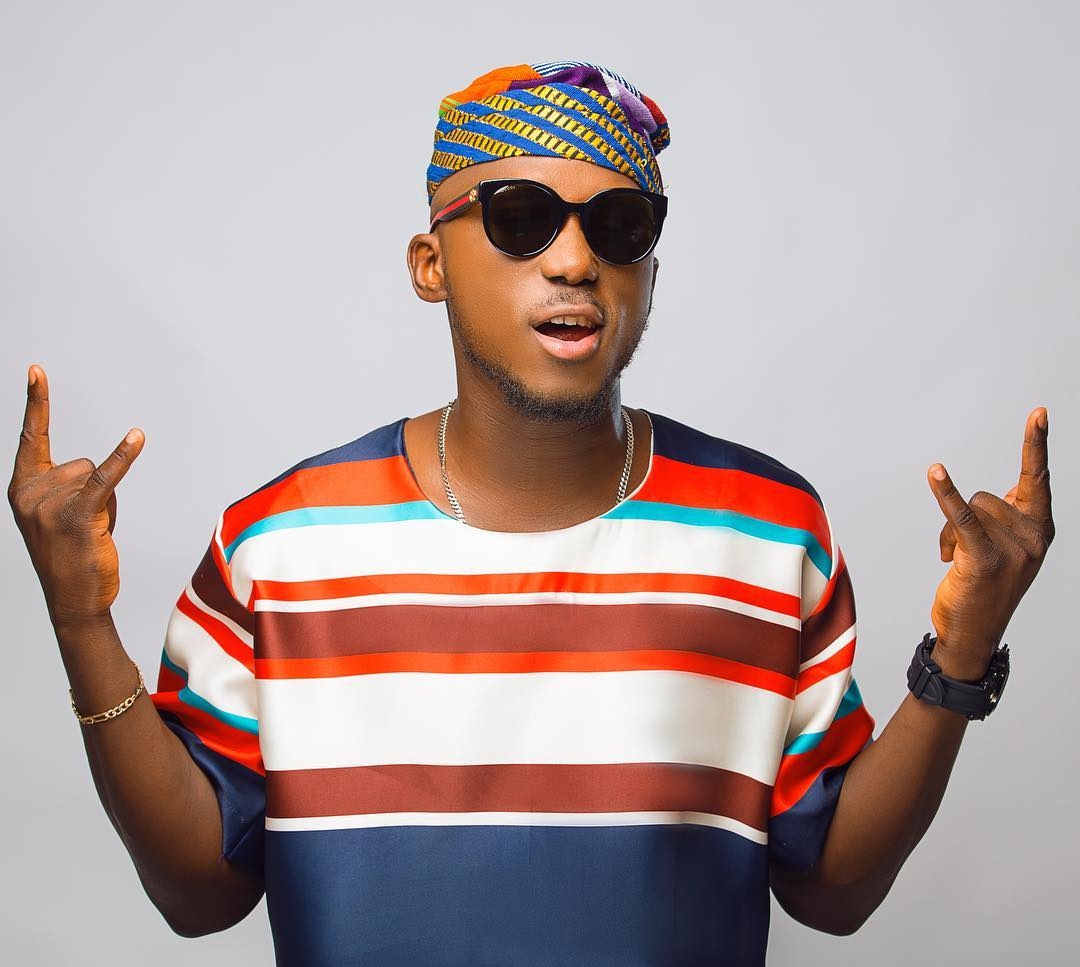 Spinall, born Sodamola Oluseye Desmond is one of the best and popular DJs in Nigeria. Apart from being the first African DJ to perform at SXSW Festival in the United States, he has also signed endorsement deals with Smirnoff Ice and Pepsi and in September this year, he signed a major deal with Atlantic Records, UK. His first album, My Story: The Album was released in 2015 and he has since followed up with an album every year; Ten in 2016 and Dreams in 2017.

Iyanu has 10 tracks of Afropop hits like ‘Serious’ featuring Burna Boy and “DJ” featuring Davido. In Iyanu which means ‘miracle’ in Yoruba language, each artist brings in their individual vibes and this perch a touch of diversity on the project.

You can stream the album on Spotify or Apple Music.

Read next: Chronicling the return of Duncan Mighty in 5 songs 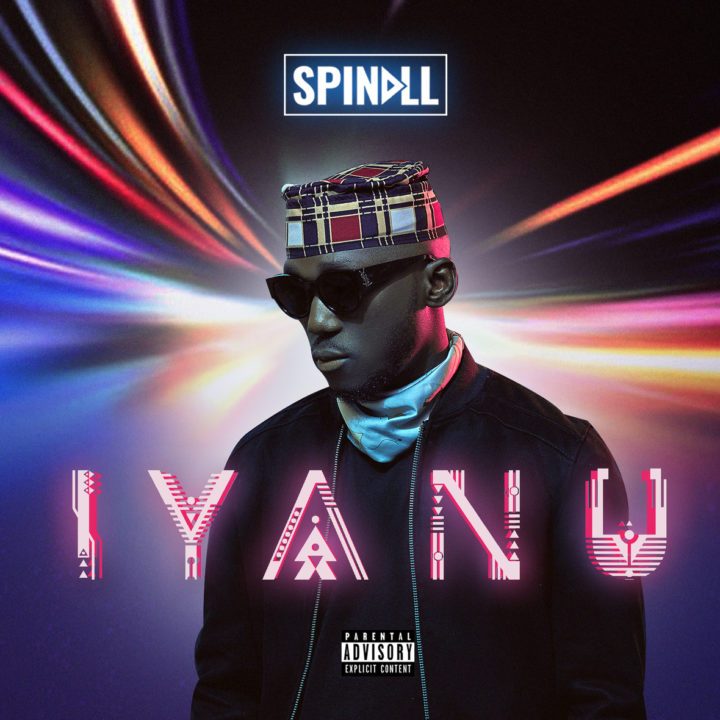