British-Ghanaian rapper Fuse ODG made is name in the London rap scene and is best known for his hit singles “Antenna”  “Million Pound Girl” or “Dangerous Love”.

Produced by Yr$ Truly & OTWoode, ‘Bra Fie’ is taken from Fuse’s forthcoming album New Africa Nation (FEB 1st).  The song is a call to all Africans to come home. Fuse expands.. “Bra Fie means ‘come home’. There’s a changing tide that we have as Africans right now. Fuse is passionately engaged in helping African people to spread word of their culture by prospering in creative endeavours that include a record label, a massive African music festival on the continent, a fashion brand and even children’s toys promoting a positive image of African women.

Outside of music, Fuse’s current social initiative is to expand upon the primary school that he built in Akosombo, Ghana in conjunction with the Wood World Missions. He has acquired land on the same site and is the process of developing a secondary school, and the longer term goal is to also build a university to help local children achieve their full potential.

New Africa Nation is set to be released on February 1st, you can pre-order the album here. 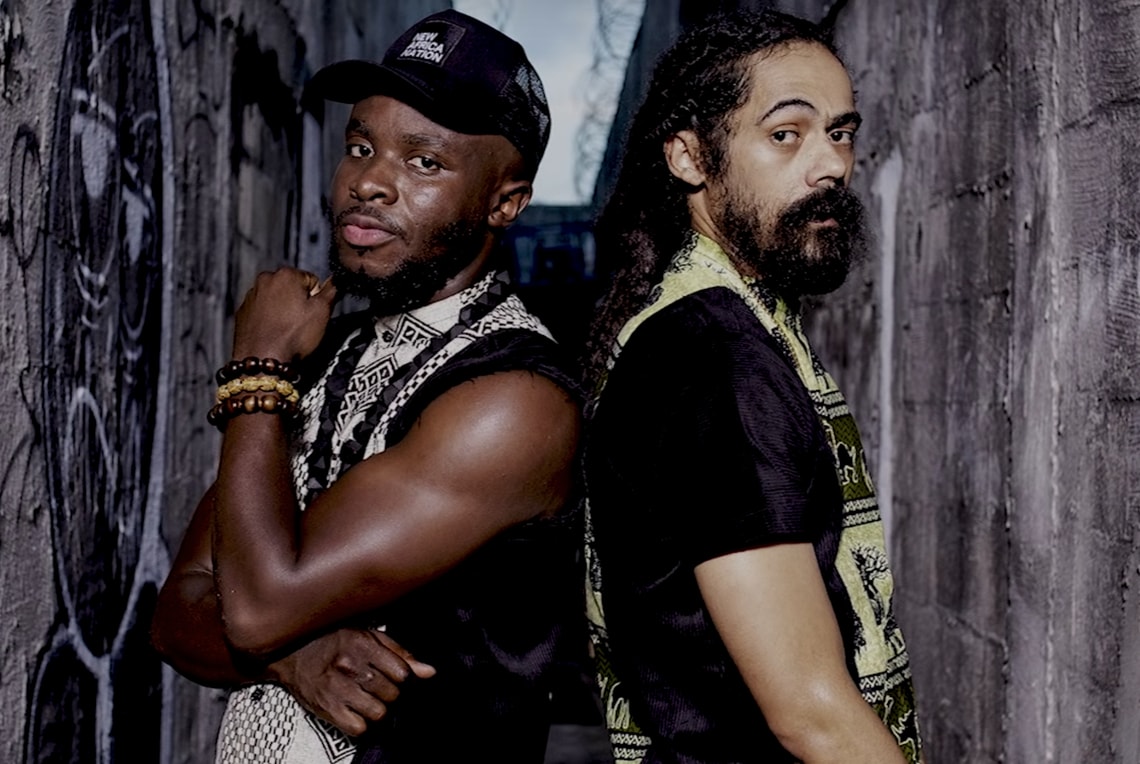 5 albums you should listen to this week
News