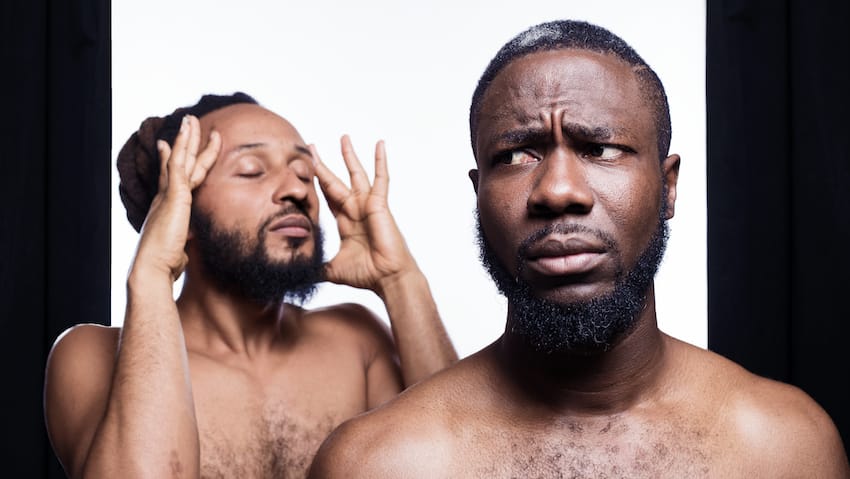 Their new track is the first from their upcoming record, Medikal also appears on “Wo Nim Mi”.

Ghanaian duo Fokn Bois have announced their next studio LP, Afrobeats LOL. The follow-up to 2016’s Fokn Ode to Ghana arrives February 22. The group has also dropped a new song called “Wo Nim Mi” featuring rap stars in Ghana Medikal. Listen to it below, and check out the Afrobeats LOL album art.

They are M3NSA; a renowned Ghanaian singer, producer and songwriter, and Wanlov the Kubolor; the self-proclaimed ‘Gypsy Prince of Pidgen Rap’.

Produced by M3NSA,This first song have a groove and vibe that “no Ghanaian or West African can resist on the dancefloor” – said the artist. Wo Nim Mi translates as “now you claim to know me because I have made it” This song celebrates success by rubbing it in the faces of those who could have helped.

The album is a collaboration with and celebration of the emergent young Hip-Life Accra scene, featuring collaborations with the likes of Mr. Eazi, Sister Deborah, Dex Kwasi and Gyedu Blay Ambolley.

Afrobeats LOL arrives early next year on February 22 – You can pre-order the album now. Check out the album artwork below. 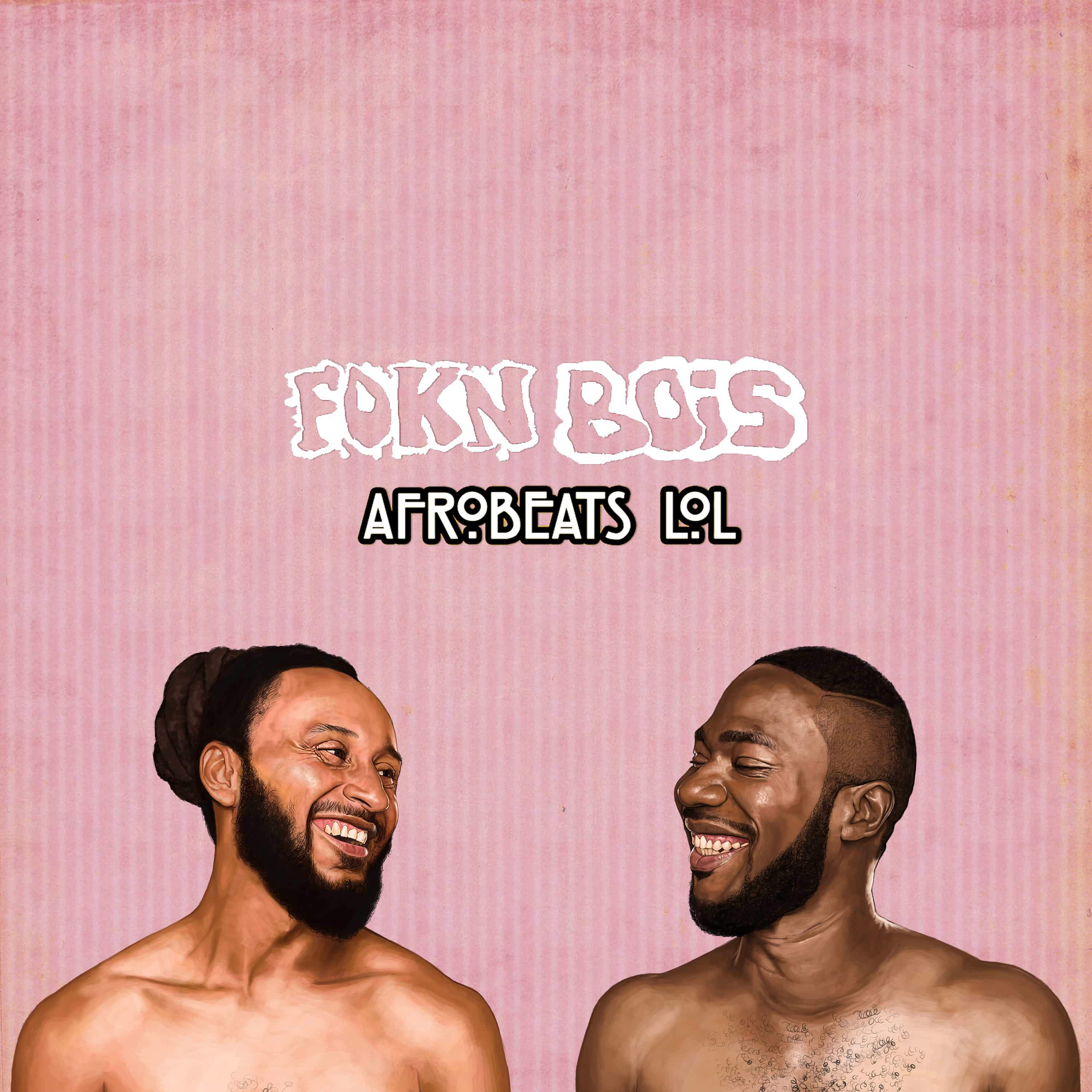