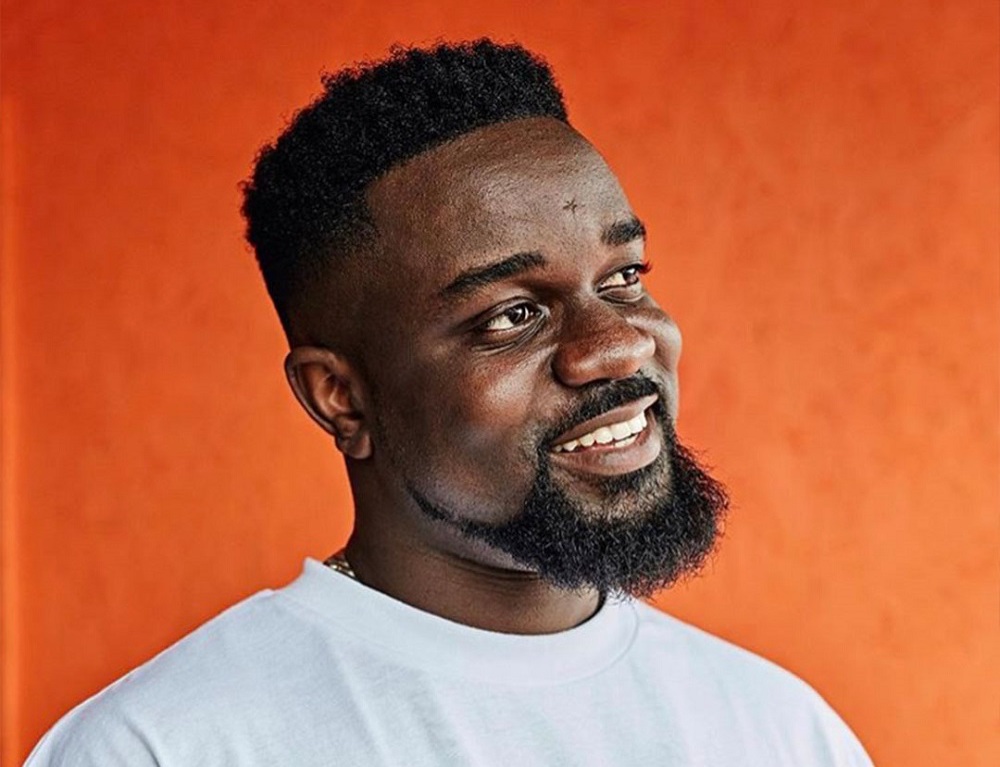 The two Ghanaian lyricists join forces on this song, described as “a beef against our leaders” by M.anifest.

The rappers were enemies for a short period, but they definitely prove with this track that it is in their interest to be allies. Sarkodie, “Rap King” of the continent, doesn’t have much to prove with his five studio albums and his classic “Adonai”. M.anifest, on the other hand, is highly respected for his lyricism talents and his numerous collaborations (Burna Boy, Erykah Badu, Damon Albarn…).

On “Brown Paper Bag”, the two rappers fiercely attack the numerous challenges faced by their country and their continent. The themes covered are very broad, ranging from the relationship to skin colour to bad governance or from slavery to neo-colonialism. The visual also show a satire of leaders such as Donald Trump, Emmanuel Macron and Nana-Akufo Addo, surrounded by brown paper we imagine filled with cash. The instrumental, produced by Nova, is minimalist and gives even more resonance to the lyrics.