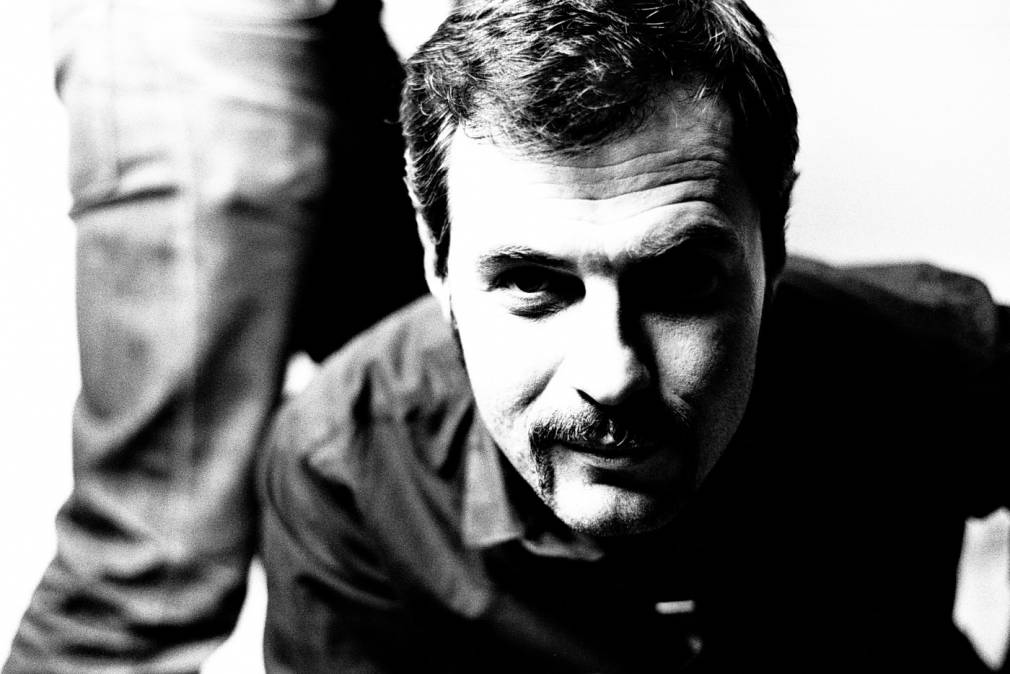 The Dijon-based musician returns to the Heavenly Sweetness label to present his second album which is released on June 18.

Guided by this roadmap written by Blundetto, all of them have succeeded one another to put their colours and spread their musical soul for a few minutes. Take the direction of Brazil, Africa or Latin America, get dizzy in the Jamaican fumes, get chipped on the salient angles of hip hop. As a conductor, Blundetto builds a beautiful musical mosaic through this album.

Blundetto’s Good Good Things, out on June 18 via Heavenly Sweetness.