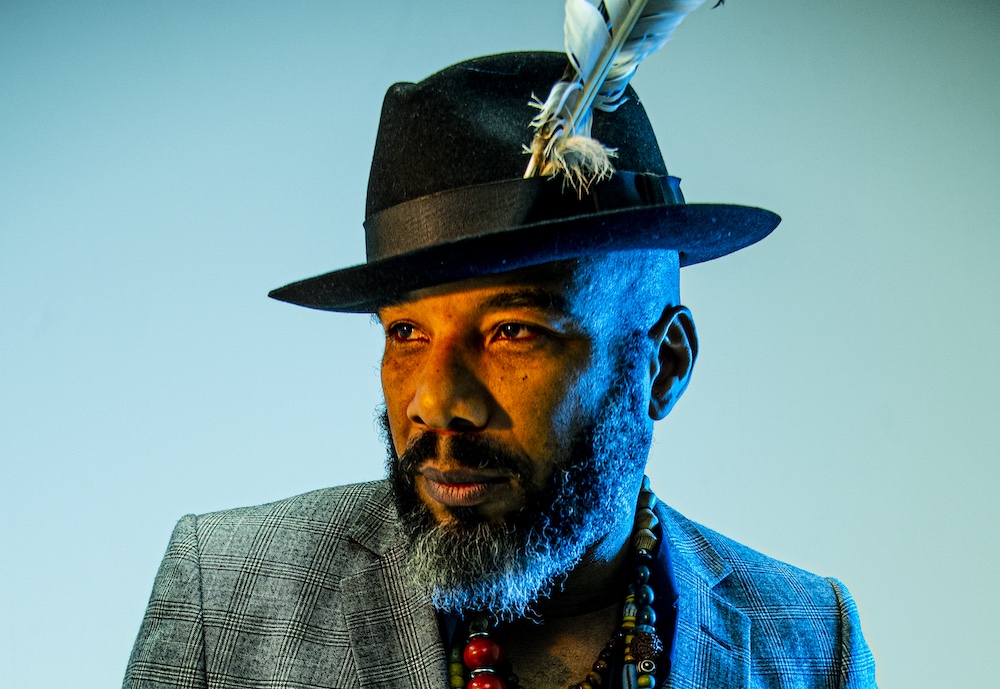 With his seventh album, The Rich Are Only Defeated When Running for Their Lives, the Caribbean artist delivers a revolutionary message wrapped in irresistible swing.

Anthony Joseph is a british poet and musician deeply connected to his Caribbean heritage. It marks a cultural throughline in his art, which is concerned with intertwined histories of racism, expression and politics. Now living in London, the writer and professor of English literature continues to explore the legacy of swing, be-bop and hard-bop in the British jazz scene. His new album The Rich Are Only Defeated When Running for Their Lives is an act of resistance, a marvelously-handled activist project full of humor, reflection and poetry. The name of the project is taken from the book The Black Jacobins: Toussaint Louverture and the San Domingo Revolution by Cyril Lionel Robert James, a Trinidadian who championed black and colonized people in the United Kingdom, fighting for their dignity in the face of widespread oppression.

In the aftermath of the historic guilty verdict for George Floyd’s murderer, Derek Chauvin, Anthony Joseph continues the struggle, knowing that the cause is far from over. In his title “Swing Praxis,” the poet calls for a “revolution” in the face of a terrible observation: “See how we are murdered on these streets.” He remains optimistic, however: “We establish ourselves as mediums for change.” In the manner of Duke Ellington, a direct witness of the civil rights movement in the United States, Anthony Joseph uses swing to motivate the troops, maintaining a sense of both joy and good humor. Here, he puts jazz back into its political and social role, throwing in insightful bars along the way: “Guns are the teeth of democracy.”

Check out Anthony Joseph’s new single, “Swing Praxis,” in our Songs of the Week playlist on Spotify and Deezer.

The Rich Are Only Defeated When Running for Their Lives sortira le 7 mai chez Heavenly Sweetness.