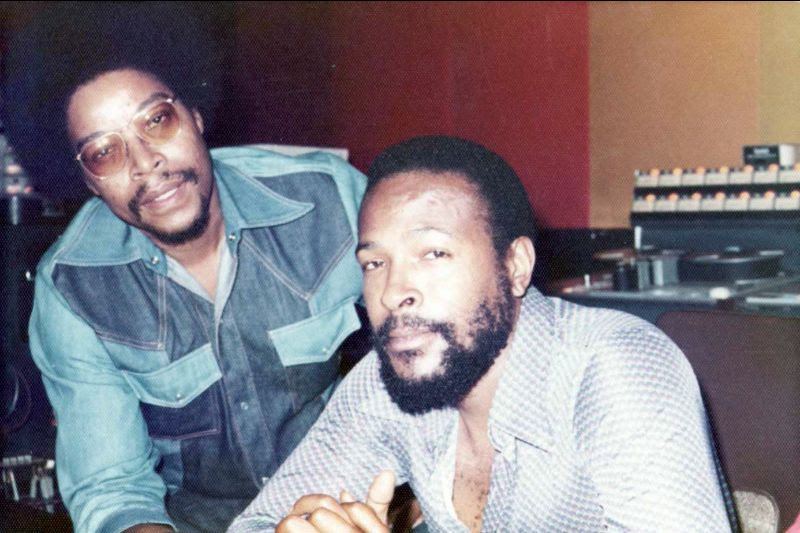 We Are Busy Bodies pays tribute to the Eboni Band

The label revisits the union between Motown Records and West Africa by reissuing the eponymous debut album from the Eboni Band, an Afro-funk staple of the 1980s.

The Canadian label We Are Busy Bodies pays tribute to the Eboni Band by reissuing their first album, a chance meeting between Motown Records’ Gerald Theus, who worked with Eboni Records in the Ivory Coast in the 1970s, and Abdoulaye Soumare, who first met Gerald in Abidjan. Abdoulaye was living in the U.S. at the time, but Gerald convinced him to stay in the Ivorian capital to work on four recordings by local Eboni Records talents before flying out to Los Angeles together to produce music alongside Motown musicians.

This reissue, remastered by Noah Mintz, is a reminder of the harmony between African and American musicians and features Fred Wesley, James Brown’s bandleader, Nolan Smith, who worked for Marvin Gaye and Stevie Wonder, Ernie Fields and Quentin Dennard, who accompanied Aretha Franklin. They form a soulful symbiosis with the African musicians on Eboni Records, namely Abdoulaye Soumare, Amadou Doukoure, Mamadou Doumbia, Fode Drame, Gun Morgan and Lamine Konte. We can hear the typical instruments of West Africa such as the djembe or the kora, accompanied by the horns of Detroit and Motown, as well as arrangements by Art Stewart and Greg Middleton. The album was later mastered at Motown’s Hitsville Studios.

“Sing a Happy Song (Shake It Down),” the first track available, is a true hymn to joy, reminiscent of the golden age of Afro-funk, beyond continental borders.

Pre-order Eboni Band, before its release on June 18, via We Are Busy Bodies.

Find Eboni Band in our Songs of the Week playlist on Spotify and Deezer.