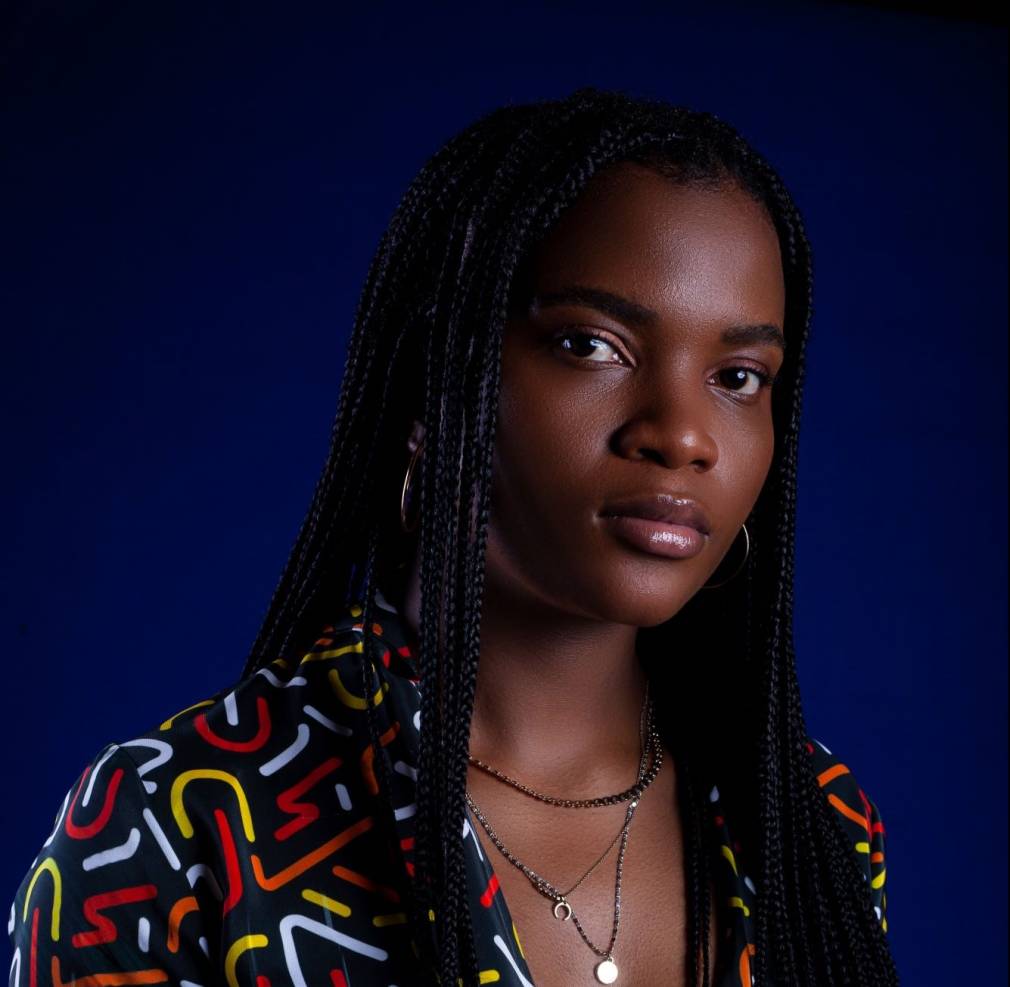 Ami Faku will be live on Stageit this Wednesday

The singer will at long last connect with her fans through a virtual live concert held on Wednesday 7th. In-between rehearsals, South Africa’s sweetheart took the time to talk to us about her last two years, her recent highlights and her upcoming album.

Who is Ami Faku? With her beautiful debut album Imali (2019), she is nothing less than the most streamed South African female artist of 2019. If the singer from Gqeberha (ex-Port Elizabeth) had already experienced fame in 2017 with her performance at The Voice SA, Imali and the success of the Aaro-Soul/SA house project turned her life upside down, and introduced her in the best way possible to her loving nation. “When I released “Imali”, my life was pretty normal”, she tells us. “I was still going to school, living my old simple life… Then it changed drastically. People suddenly know you, pressure comes, and there’s yet to be more changes! To me, the whole project was just a confirmation that I can put out a body of work, and have a collection of songs that makes sense and makes people resonate with it”. The huge excitement around Imali irrevocably solidified the artist’s position on the scene, and allowed her in the following two years to collaborate with South Africa’s top musicians, increasing her fanbase nationwide – and worldwide. A studio session with producer Prince Kaybee, for example, led to the now classic “Uwrongo”, a song about “leaving toxic relationships”. The track quickly spread out of South Africa, even making it on the favourite 2020 songs of a man called Barack Obama. “It was so cool, I had to double check if it was real”, Ami burst into laughter. “I was surprised and happy, because I sing in isiXhosa and I’ve always wanted to be appreciated for my native language and for being from South Africa without having to change that. It felt like a confirmation of me going in the right direction”. Another regular collaborator of the singer has been Sun-El Musician, critically acclaimed for his projects and their common song “Into Ingawe”. “He’s a great guy to work with, he’s very productive in studio time, there’s a lot you can learn from him”, she says. “And we’re pretty much friends at this point, you can’t make that much music with people you’re not cool with”.

Becoming one of South Africa’s favourite singers filled those two years with music, hits, festivals and successful collaborations. Yet, in 2021, it is difficult for artists like Ami to enjoy the outcomes of their fruitful work. “It’s been terrible financially”, the singer sighs. “It’s been tough, we haven’t been able to create income for ourself through performing”. This difficulty has a particular resonance in South Africa where concerts and shows, in addition to being the artists’ primary source of income, hold a special place in the people’s hearts. “South Africans are so nice and welcoming; they love to interact with each other and meet other fans at festivals. We just really like to have fun, to be with people”, Ami explains. Yet, in the dark void that the pandemic has created nationally, the singer still managed to find and transmit hope through her craft. One way to do it was “Lala Ngoxolo” (featuring rapper Emtee), a song meant to “celebrate the lives of the ones we’ve lost” in these troubled times. The other way to do it was to deeply immerse herself in the studio, a universe that she still understands and masters. “At the start of the pandemic, that was a time to record”, she tells us. “I finally had time on my own! We spent a lot of time in the studio”. These intimate music sessions were used to progressively build the singer’s next album, that should normally be out this year. In this sad timing, what can we expect from the project? Nostalgia and melancholy or strength and hope? “Dude, I’m a sad musician!”, Ami laughs. “But there’s more to me than that, and my next album will definitely show more about who I am. It’s sadness, happiness, and just a lot more about myself that I’ll be revealing”. In the meantime, to know a bit more about Ami Faku, we will find her live on Stageit on March 7th.

Don’t miss Wednesday’s concert, on April 7th, and get your tickets on Stageit.