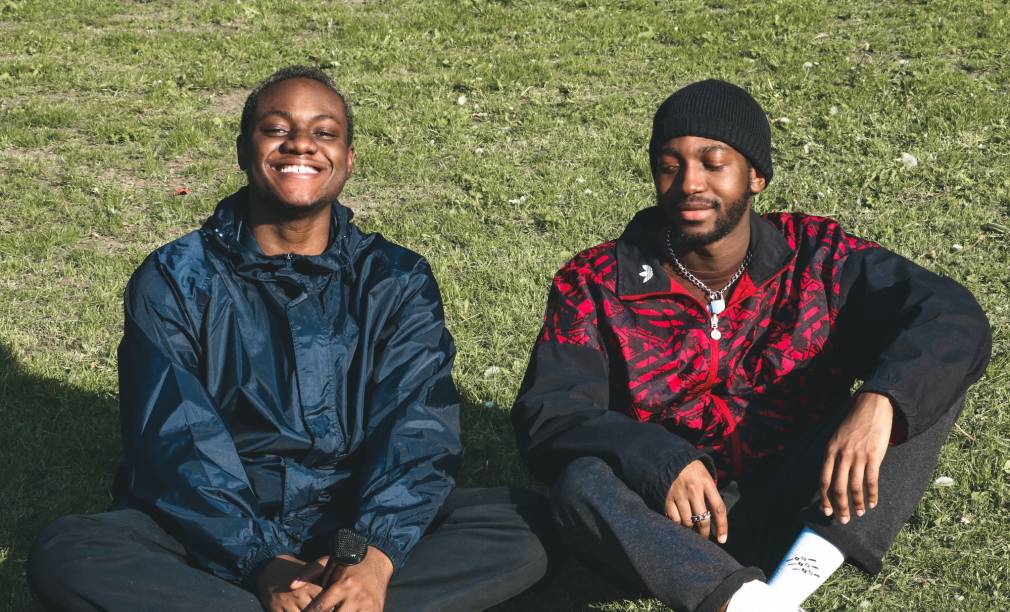 At the crossroads between several genres, the forerunners of the alté scene have released “Tumble” as a single.

After studying architecture, Yinoluu decided to devote himself completely to music. The producer of Nigerian origin is known for having collaborated with many famous artists, such as the American-Ghanaian Amaarae, the Brit Boj as well as Nigerians AYLØ, Prettyboy D-O, PsychoYP and Odunsi. He defines himself as part of the alté movement, an alternative musical genre that increasingly influences the West African youth. He defines it as follows: “Alté is a mixture of influences. We grew up in Nigeria, so we already have the Nigerian aesthetic and culture in us, but through exposure or experience, other influences permeate what we do.” He adds: “People have been listening to hip-hop their whole lives, and then the Alté scene shows them another way to do hip-hop.”

The producer for Odunsi’s “Alté Cruise” continues his exploration of alté on the groovy Petal Scent EP in collaboration with Riverays, a Ukraine-based Nigerian alternative R&B duo made up of Iver Rivers and Ray Boffin. Inspired by all the arts – from photography to cinema to architecture – they play with the codes of Afropop, hip hop and R&B. Yinoluu states: “You always have to stay true to yourself and do what you want to do. Yes, it can cut you off from some people, but it can also inspire others: somewhere there’s probably a kid who wants to make music and is a little scared because what he wants to create is different. And you are there, showing him that it is possible! One good thing about the digital age is that if what you’re doing doesn’t resonate where you are, it can always get attention elsewhere.”

Petal Scent will be released on April 9.

Listen to Yinoluu and Riverays in our One Dance playlist on Spotify and Deezer.