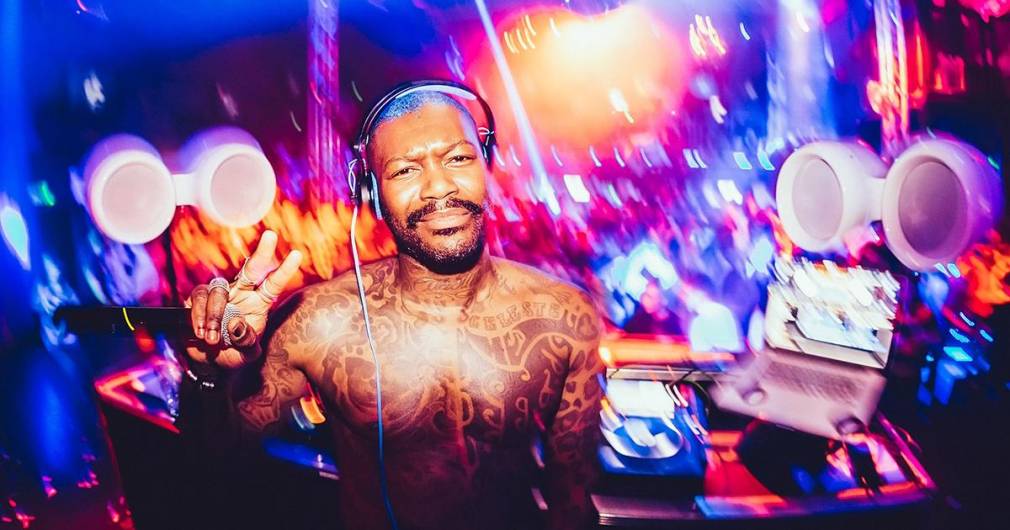 PAM will broadcast the colorful event, which is organized by Offering Recordings and Gotsoul Records, this weekend. Expect Afro house music with a background African art exhibition.

Produced by two important Afro house labels, namely Offering Recordings led by Boddhi Satva, and Jojoflores’ Gotsoul Records, this weekender festival was first born in Dakar. Its inaugural edition took place in 2013 and generated a whirlwind of creativity in the Senegalese capital through the growing development of an electronic music scene, as perfectly illustrated by the artists of the ElectrAfrique collective. Eight years later, the second edition will take place online. Starting in January 2021, it offers eleven hours of live music over two days, brought together Akpossoul, Manoo, Rich Medina and Tony Touch.

To continue the festivities in these monotonous times, PAM will stream the festival live on YouTube as well as Facebook. The motto of the Offering Gotsoul Online Weekender festival comes from the 19th century French sculptor Auguste Rodin: “Art is the most sublime mission of man, since it is the exercise of thought that seeks to understand the world and make it understood.” This festival promises to be rich in musical and visual discoveries, offering a space for artistic expression. For its first edition, photographs by the Senegalese Omar Victor Diop decorated the festival. In a similar vein, we can expect surprises, notably concerning African plastic arts, but also Afro house music.

Don’t miss out and tune in on the weekend of March 20 and 21, via our YouTube channel and our Facebook.