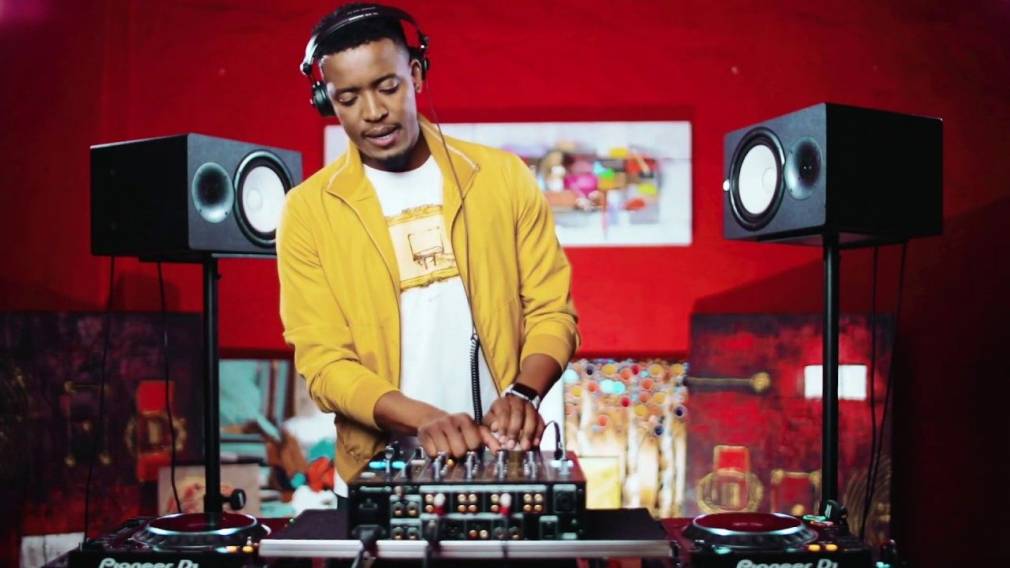 Sun El‑Musician to play exclusive show on the Stageit platform

The South African producer and musician from Johannesburg will grace the Soda Studio on Friday March 26, at 7pm CET.

Sun El-Musician has a singular musical approach, mixing soul and Afro-house for a combustible musical cocktail. After making a name for himself in South Africa and winning three South African Music Awards (SAMA Awards) for his first single, “Akanamli,” in 2017, the musician conquered the world on his debut, Africa To The World. Before long he was collaborating with the likes of Alicia Keys and Swizz Beats, as well as the Kenyan group Sauti Sol, the Nigerian Niniola or South Africans Black Coffee, Black Motion and Bucie. His second album, To The World And Beyond, released last December, offers a symbiosis of hip-hop, pop, alternative rock and R&B.

Like South Africa’s revolutionary youth, Sun-El Musician dedicates his work to the principle of “ubuntu,” a term from the Bantu languages of southern Africa that echoes humanity and brotherhood. This concept was notably used by Nelson Mandela while fighting against apartheid. Despite the health crisis, Sun-EL Musician is determined to continue performing for a growing international audience. This unprecedented event will take place on Stageit, an online platform that allows musicians to perform live, interact with fans and get paid.

Don’t miss Friday’s concert, on March 26, at 7pm CET, and get your tickets on Stageit.